Lord of Poker will be the world's first ever role poker game. The funding requirement for the development of this game is $100,000

Binx Steps Into the Data Game!

WRJWebDeals.com: Carrying All the Latest Music Plus Consumer Necessities 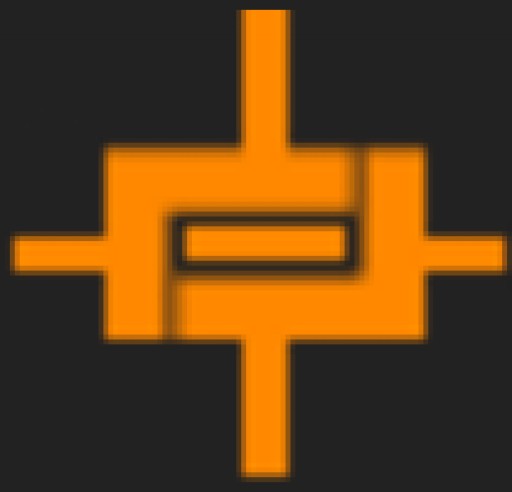 After six months of development, Pyxton Studios UG (limited liability) is ready to publish the first video of the horror game Deluded Mind.

Independent game developer, Ant Workshop, is delighted to announce that their first major release, Binaries, will be available this April on PC and Mac. Binaries will test players' reflexes to the limit as they simultaneously guide two characters through a series of hazardous levels packed with formidable obstacles. 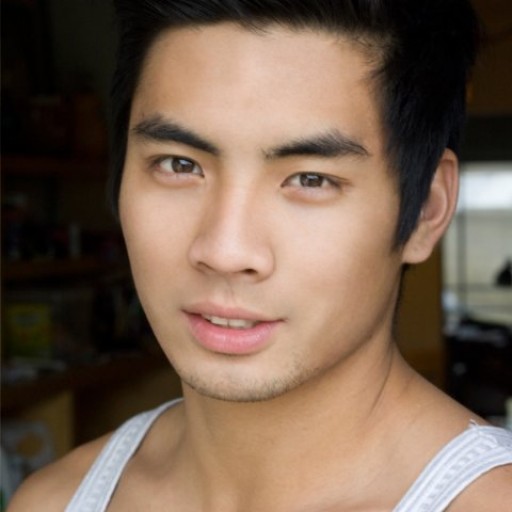 MINT (Global) Game Cards are now available at bladeandsoul007!"MINT" provides bladeandsoul007 and its users a safe and secure universal payment solution, while bladeandsoul007 will serve to increase MINT's exposure to gamers in Southeast Asia.

Shenzhen, P.R. China - March 4, 2016 - Version 1.3 of the popular and free mahjong game "Mahjong Connect" for Android devices has been released on google play and is ready for immediate download. The new updated version of the game is only 7.8 megabytes in size and requires Android version 2.3 upwards.

​Colossi LLC, a pioneer in the field of interactive crowd  gaming, has announced that they have partnered with SXSW to kick off the 19th annual SXSW  Innovation Awards.

Move Over Birds—This Squirrel Knows How To Fly! 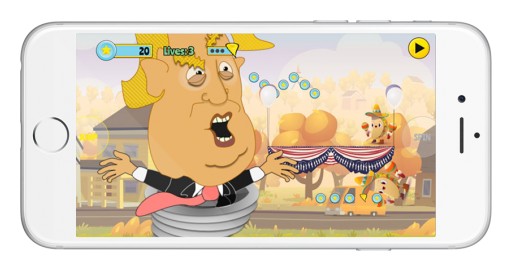 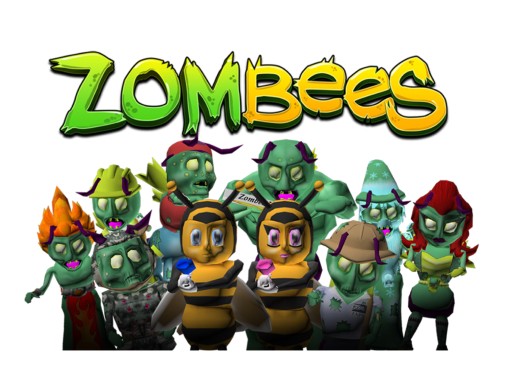 Play a video game and help cure cancer, save the rainforest, or fund student learning. Bee The Swarm makes video game apps for your smartphone and then gives 100% of the revenue to different charities and causes from all around the world. Their first app "ZomBees-Bee The Swarm" just released on the Google Play store. ZomBees is a cartoon like 3rd person shooter that follows hero "Bees" as they try to survive the ZomBee apocalypse. 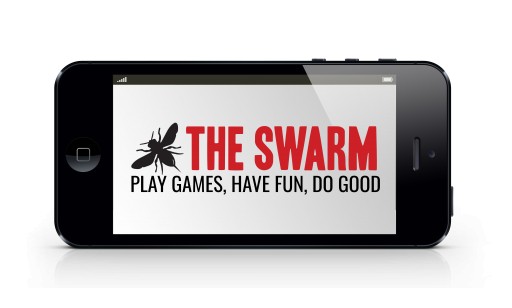 Play a video game and help cure cancer, save the rainforest, or fund student learning. Bee The Swarm makes video game apps for your smartphone and then gives 100% of the revenue to different charities and causes from all around the world. Their first app "ZomBees-Bee The Swarm" just released on the Google Play store. ZomBees is a cartoon like 3rd person shooter that follows hero "Bees" as they try to survive the ZomBee apocalypse.

After the successful launch of 3D social casino (non-gambling) games - 3D Poker, Teen Patti and Rummy - on web platform and Play Store, Logic Simplified has now touched another milestone by successfully launching Gamentio on the App Store too for iPhone, iPad and iPod touch (iOS 6.0 and above). 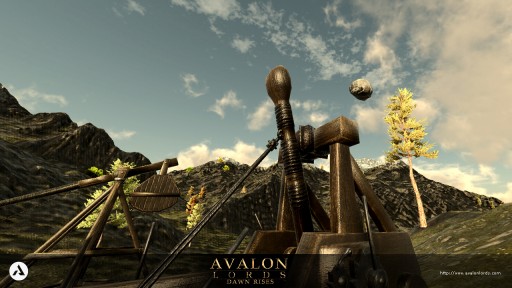 Since its launch over the holiday season, Steam Early Access Game "Death Goat" by Terminal Press, an arcade shooter with an expansive Heavy Metal Soundtrack, has amassed over 10,000 downloads while providing regular updates and new content to its community of players.

Sugar Games announces a sequel to its award-winning game Wedding Salon. In the new time-management adventure, players work their way from a modest wedding salon in London to a successful world-wide network by overcoming competition and making hundreds of bridal couples happy. 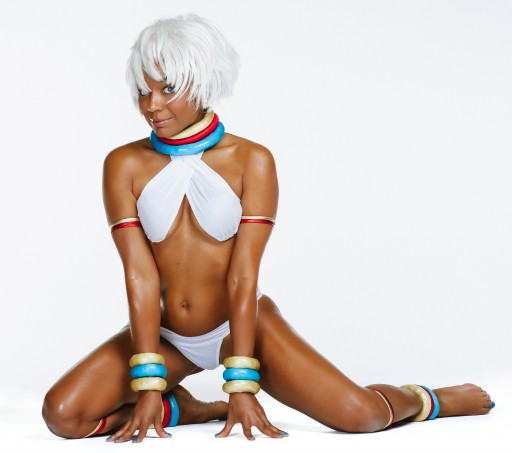 Video game, film and television actress Karen Dyer aka Eva La Dare, well known for her nominated voice and motion capture performance as Sheva Alomar in Resident Evil 5 and voice work as Elena in the Street Fighter series, is giving video game fans a chance to see her dressed in cosplay by premiering original prints as rewards on the Kickstarter page for her new action spy TV series, A DARE TO REMEMBER.

Tulsa-based computer programmers Isystant, Inc. developed a Web app for visualizing "squaring a circle," that is, creating a square having the same area as a given circle. The visualization reveals an easy way to construct a square that is within one percent of the size of a circle, using only a straightedge and compass.

SOOMLA, an innovator in mobile gaming analytics, announced today its latest Q1 2016 Mobile Gaming Insights report, which illustrates user spending habits by cross-game behavior, virtual economy model and game genre. The new report, based on 20 million players, reveals that users who completed an in-app purchase in one game are six times more likely to pay in another game, compared to any random user who hasn't purchased. The report is publicly on the company website.

New Tech From Swibo Lets You Exercise While You Game

Meet Swibo: a company from Wellington, New Zealand that fuses physiotherapy with active gaming in a way that significantly increases compliance rates in the often monotonous task of doing physio exercises.

Team Blacksea Odyssey announces that Blacksea Odyssey launches on Steam Early Access on March 2, 2016. The game is currently in a closed Beta that Early Beta Kickstarter Backers can playtest. The team updates the Steam build every 7 days and will do so until the game's launch later this Spring. 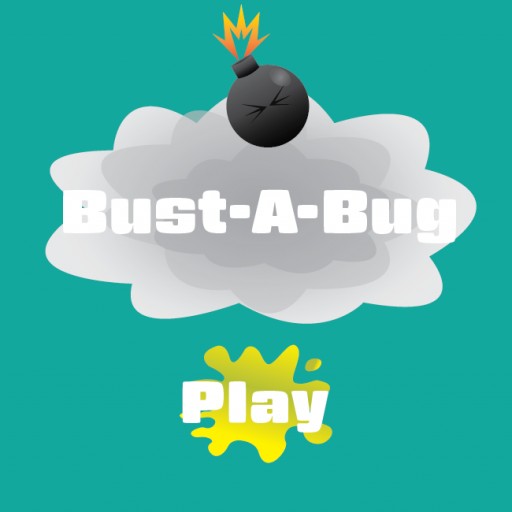 Bust a Bug is a game application, accessible by Apple Watch, that engages with the user to overcome the bug invasion. Tap on the bombs to activate them, and use the crown to scroll them in the direction of the bugs to blow them up before they attack. Reach the next level and beat the high-score by blowing up as many bugs as possible - and the closer they are when hit, the more bonus points are given! 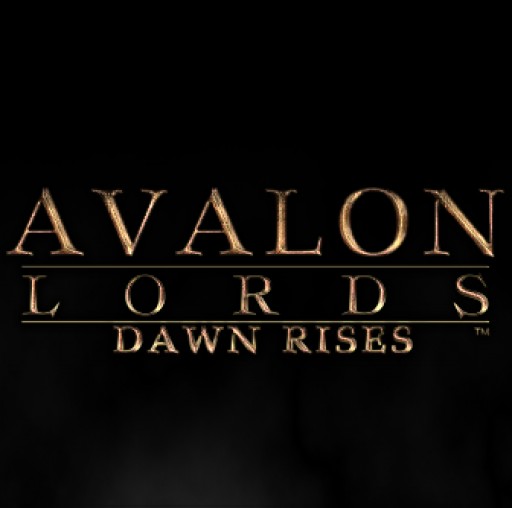 Animus Interactive Inc, developer and publisher has announced the release date of their first game into the gaming space. The much anticipated Avalon Lords : Dawn Rises, sometimes called the Total War killer, will be available on April 28th, 2016 at 12 noon(PST).

Air Force Fury Is Available Now on iOS and Android! Command an Air Force and Unleash Its Fury 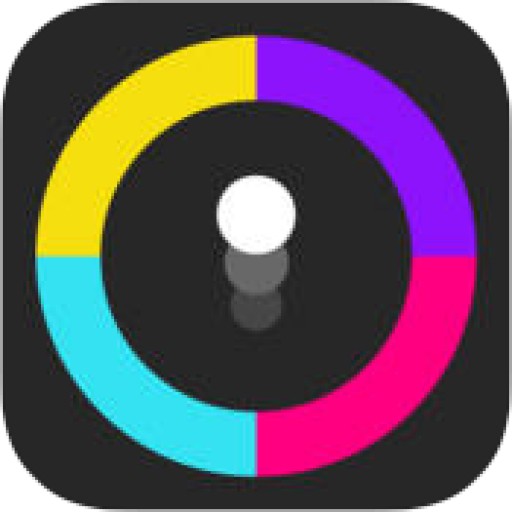 Number One iPhone App Made in One Week Without Programming

Color Switch overtook the top position in the United States iPhone App Store last night. The game was created in one week with new codeless development software called Buildbox. Color Switch has an estimated 8,000,000 downloads and is currently #1 in 34 different countries.

Big Way Games announces the launch of its action-platformer One Dog Story on Kickstarter. 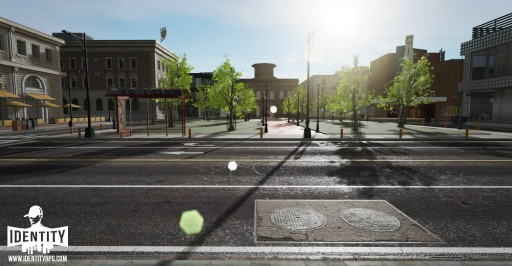 Asylum Entertainment has announced a new way for players to get into Identity before the game even hits the shelves. Be anyone you can imagine, from a hardcore criminal to a police officer and everything in between, all in an online world filled with hundreds of other players. Players fill every role in society including law, business, crime and even government.