PBJ Synthetic's founder Peter Zetterberg comments, "Partnering with Days Fly and Michael Cranford is a key strategic achievement for PBJ Synthetics and our broader vision for Wanderword. Michael's long experience in games and expertise in digital storytelling ensure that the tools and technologies that Days Fly is building meet all requirements for audio-based interactive entertainment. It allows Wanderword's future storytellers, our development team and audio-creators to focus on the creative process and not be restricted or distracted by engineering concerns on Alexa as we continue to release interactive audiobooks for all people on all platforms. A true pleasure to be working with Mike and Days Fly."

"We're excited to be working with Peter and the team at Wanderword to bring this interactive story to life," says Michael Cranford, CEO of Days Fly. "63rd & Wallace is a masterfully-written interactive story, with many chilling outcomes and spellbinding puzzles. Using the power of Alexa and Days Fly's game engine, Wanderword can reach an even broader audience. Our technology has been tested across our own interactive games, but the goal has always been to support the game development community. I think voice-controlled stories and audio experiences are the wave of the future. Now, anytime you are driving or traveling, you can find yourself in the grip of an adventure."

Cranford was a pioneer in the early years of video game development. The Bard's Tale (1985) set the stage for computer-based RPG development on a larger scale and introduced numerous original ideas to the genre. Cranford has spent the last three decades doing web application development and is returning to the gaming industry with a focus on voice-first technology and artificial intelligence. His new company, Days Fly LLC, develops applications that can be engaged without the need for a screen.

Zetterberg co-founded one of Sweden's first game developers in 1993 and has during his twenty-five years in the industry been part of building strong business alliances partnerships between publishers and developers, both in the capacity as a developer and publisher. In his daytime job Zetterberg is part of the operations team for Microsoft Studios, in Redmond, Washington.

About PBJ Synthetics Corp
PBJ Synthetics, based in Kirkland, Washington and the company behind and inventor of Wanderword, a platform for audio-based inclusive, interactive stories for a mobile & cloud-connected lifestyle.

More information about Days Fly's game platform and Alexa-based development services can be found at https://daysfly.com. 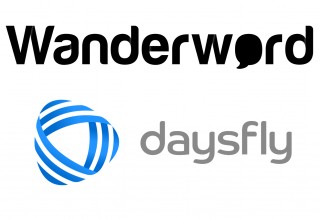 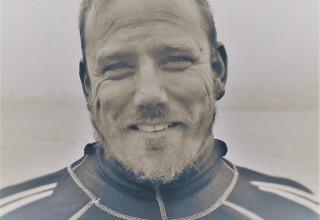 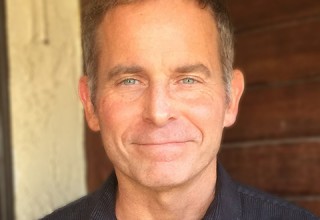