duocon is the world's first transformable game controller that has been designed by gamers for gamers. Beyond traditional game controllers, duocon can transform its shape into 3 different forms; Hand Mode, Rifle Mode, and the Wheel Mode. 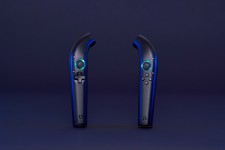 ANSAN, South Korea, January 9, 2019 (Newswire.com) - South-Korean startup, Dimicolon Inc. announced that it is raising funds via a crowdfunding campaign on Indiegogo to finish the development and production of duocon, the world's first transformable game controller. The company set out to raise $20,000 on Indiegogo to finish development and produce the first batch of their latest invention that is going to change the entire gaming industry.

duocon's intuitive design allows gamers to experience a more immersive game environment. With three different controller modes (hand mode, rifle mode, and the wheel mode), Duocon has been optimized for almost every game on the market. Furthermore, the controller is currently compatible with PC, Xbox One, PS4, and the Nintendo Switch.

In order to provide a seamless experience, duocon's advanced six degrees of freedom (6 DoF) motion tracking technology allows it to accurately read the hand and arm motion of the gamer to produce precise game movements on the screen. With uninterrupted gameplay in mind, Dimicolon inserted strong magnets on the ends of either controller to help maintain the user's desired controller mode even when used for high-velocity actions. The duocon controller also boasts a seven-hour battery lifespan that is comparable to other wireless controllers like the Nintendo Switch.

Because duocon was designed by gamers for gamers, the setup process has been designed to be as easy as possible. Simply connect the controller via the duocon USB receiver to a preferred console and start playing. No software downloads are necessary.

duocon is now available on Indiegogo with exclusive early bird prices starting at $79 ($99 value). After the campaign, Dimicolon Inc. anticipates manufacturing and delivery to be fulfilled by the end of August 2019. Any influencers or journalists interested in receiving a sample and reviewing duocon are encouraged to submit an inquiry through its Indiegogo page. 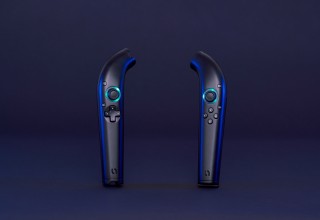 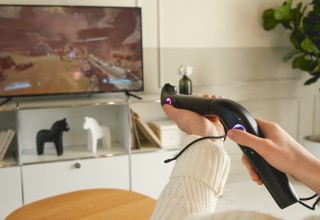 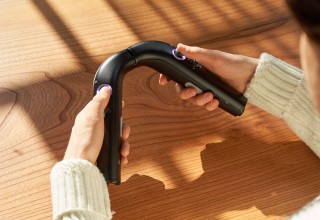