The technology developed by Moshpit’s partner and CTO Ans Shabbir allows for more than 6,500 simultaneous fully articulating 3D characters in a given environment. While this technology was developed specifically for Moshpit XR Studios’ first planned VR release Moshpit, a virtual-reality, 3D-audio music video game, the future applications are limitless.

Ans' passion and unwillingness to accept 'impossible' are what made our huge VR concert crowds a reality.

“Ultimately to be immersive and realistic, Moshpit needed large crowds as many of the environments are concerts,” said Ans. “The standard pipeline used for real-time characters would not support the character count we needed because of how much computationally expensive each character gets. I knew we had to develop something to make each character less expensive so that the most detailed and realistic crowd could be generated through thousands of individual 3D figures. We were able to do just that in a way that is seamless to players in both this initial and future releases.”

Under Ans' programming direction, Moshpit XR Studios developed proprietary technological methods to far exceed the number of characters in a VR environment by taking a unique approach where the crowd is animated through motion capture data but there are no “bones” in the characters. “I created an entirely new pipeline through which characters' vertices are driven by textures generated from the Mocap animation data of real actors. Hence, using vertex animation and mesh instancing inside the engine makes this crowd work in VR, even on consumer-grade hardware,” further explained Ans.

“Ans is a VR coding innovator; this is just the beginning of exciting things to come. His passion and unwillingness to accept ‘impossible’ are what made our huge VR concert crowds a reality,” said Darryl Swann, Moshpit COO and creative director. “He approached this challenge utilizing a creative combo of techniques and technologies which already existed but had never been utilized in such a way. Hence, total count far surpasses what others have been able to accomplish with VR characters."

Moshpit XR Studios is expected to release the Freemium form of Moshpit this December. This initial release will provide users a playable demonstration of Moshpit’s game platform and technology during which a much expanded, commercial version is currently being developed.

Los Angeles-based Moshpit XR Studios is quickly becoming an innovator in the electronic-entertainment software industry. Established in 2016, Moshpit XR Studios specializes in the development of content for emerging immersive platforms including virtual-reality, augmented-reality and 3D audio. Under the direction of a talented team of partners, Moshpit XR Studios’ first VR release is about to hit the market and is already setting benchmarks in the industry by surpassing 6,500 characters in a VR environment. 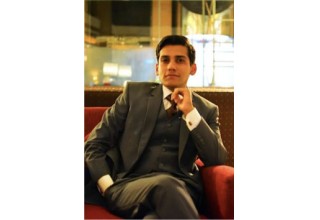 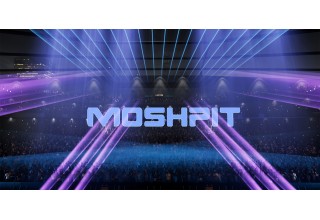 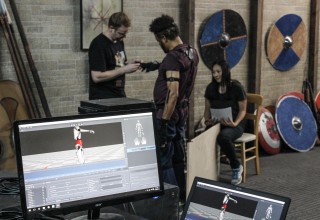 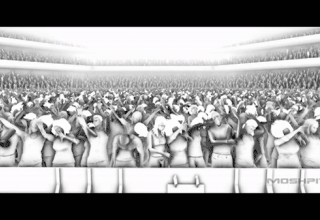 Los Angeles and Lahore based Moshpit XR LLC is an entertainment-software company established in 2016 and is focused on developing innovative solutions for content-creation and user-experience. 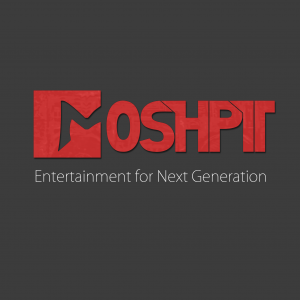