Worldwide Release for "The Bloodiest Puzzle Game Ever"

VANCOUVER, British Columbia, April 12, 2018 (Newswire.com) - While legendary killer Jason Voorhees has been absent from movie screens for nearly a decade, horror fans everywhere can find him on their phone or computer tomorrow... on (of course) Friday the 13th.

Friday the 13th: Killer Puzzle, released worldwide on iOS, Android, and Steam, lets players take control of Jason and return to his old stomping grounds of Crystal Lake. At the urging of his now-decapitated mother, the hockey-masked murderer takes gruesome revenge on an assortment of hapless campers.

Players control Jason by sliding him around an isometric puzzle level to attack his victims, either directly, with a huge variety of unlockable weapons, or indirectly, by frightening them into environmental hazards like campfires, bear traps, and woodchippers. Eliminating all the campers triggers a reflex-based confrontation with a “Final Girl” (or Guy). The puzzles become more intricate as you progress from Crystal Lake to more exotic locations like Manhattan, supermax prisons, ski resorts, outer space, and even, through a time-travel twist, Victorian London and other eras.

The game is “free to slay,” but players can purchase extra puzzle episodes, new Jason avatars, or exotic weapons (from machetes to golden toilet seats) to dispatch their victims with. 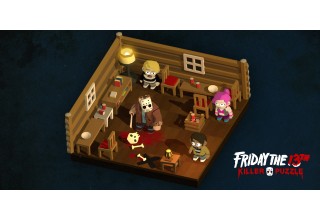 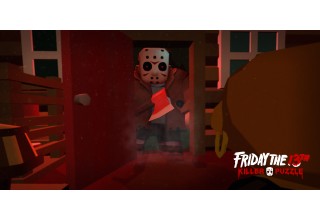 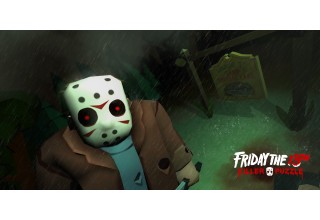 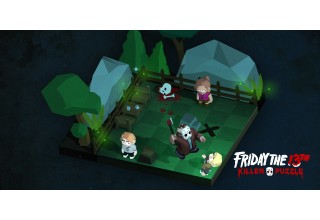