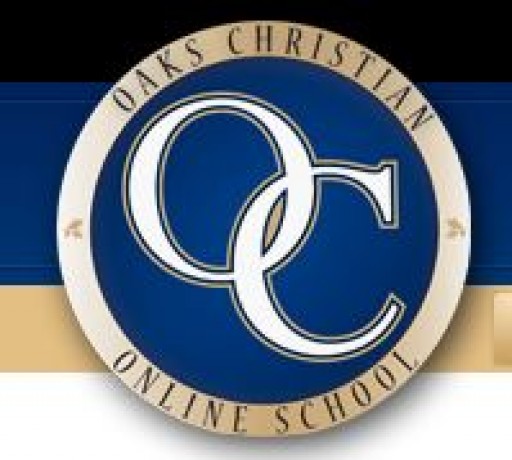 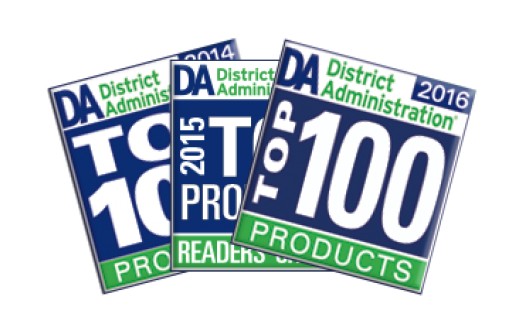 Following a 2014 and 2015 win, SRC Solutions' Registration Gateway wins this award once again, this time for new features and innovations to Online Student Enrollment. 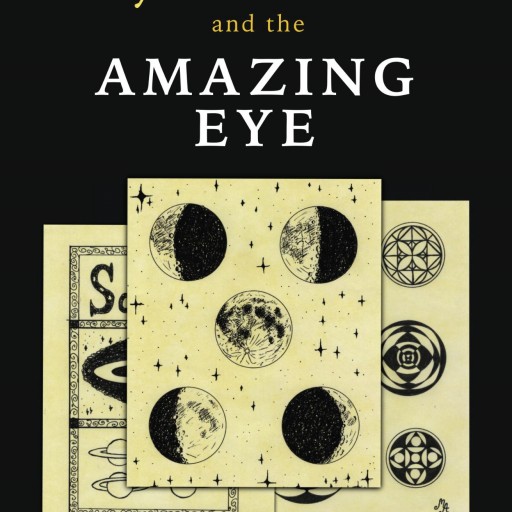 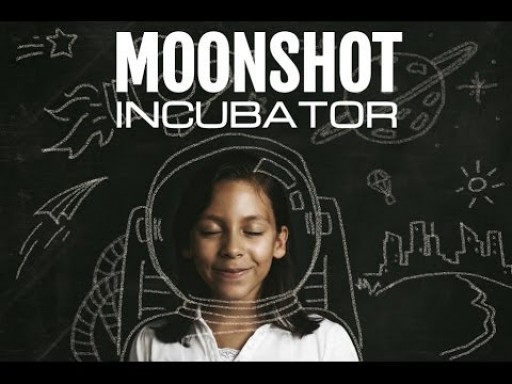 We Choose to Go to the Moon! Moonshot Incubator IndieGoGo Campaign 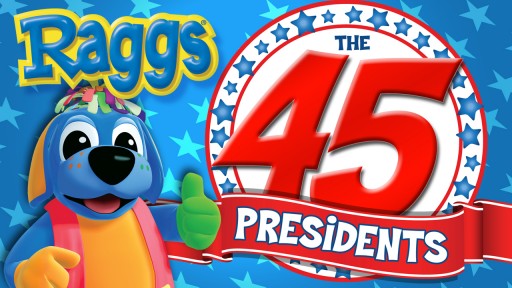 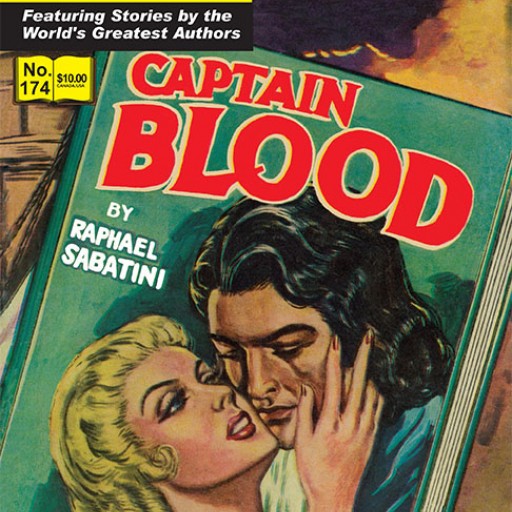 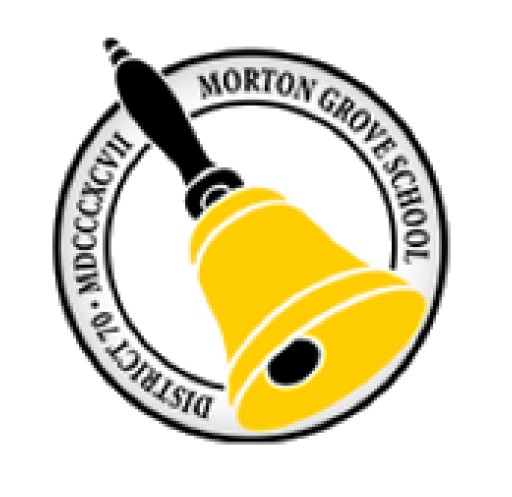 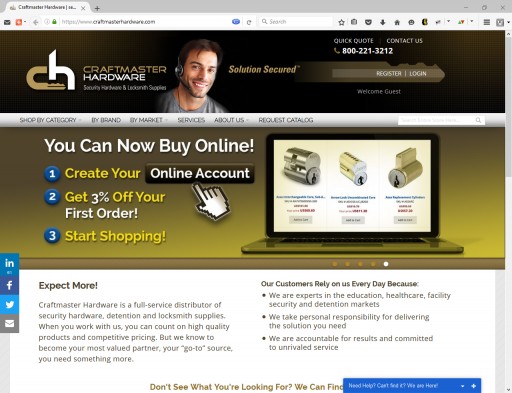 One on One Brain Training Company reviews activities the whole family will enjoy. 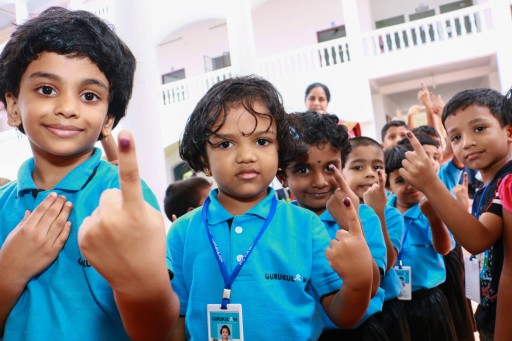 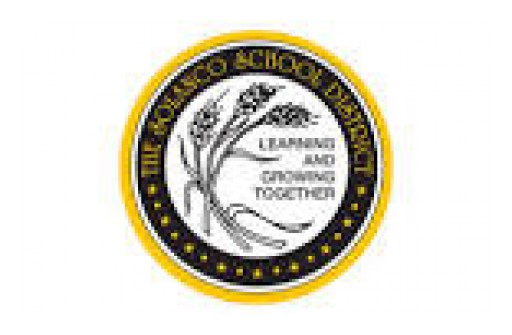 Registration Gateway helps further Solanco SD's district goals by allowing them to reallocate time and money to what matters most. 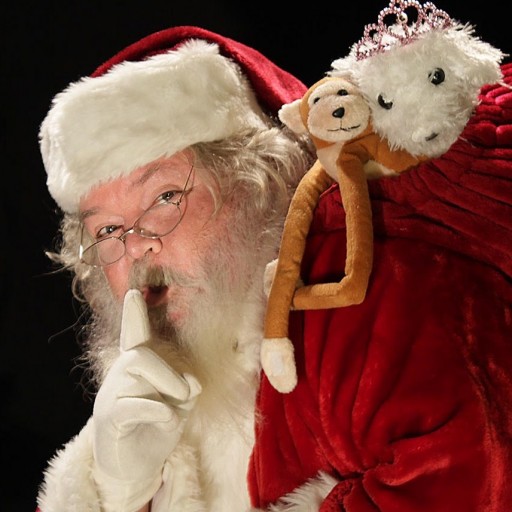 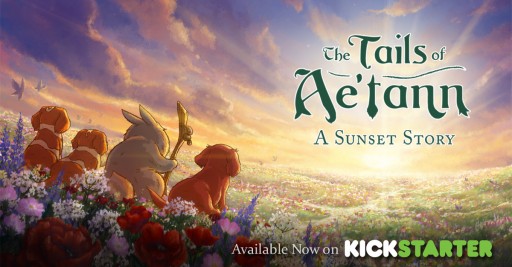 The Tails of Ae'tann: A Sunset Story has hit #1 in Live Children's Book Projects and has powered to Top 10 in Live Publishing Projects on Kickstarter at the midway point of the campaign. Generous backers under the 'SHARE THE LOVE 10x' reward tier have pledged over 200 books, and counting, to charity organizations around the world. Creators hope franchise will seed a new animal welfare foundation aimed at educating children on how to care for animals responsibly.

Following the implementation of The Healthy Hunger-Free Kids Act of 2010, the U.S. government is now moving onto "competitive foods" which include school vending machines. HealthyYOU Vending is poised to provide schools with satisfying, yet healthy options for students. 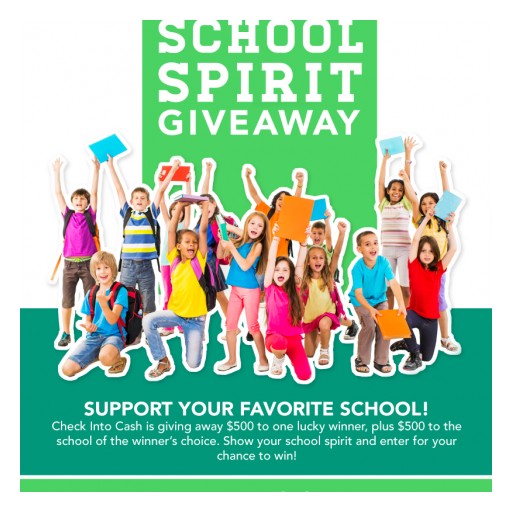 Check Into Cash pledges $500 to one winner and $500 to the winner's favorite school. 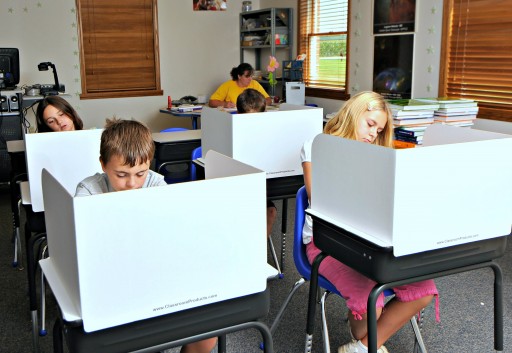 Teachers can win free portable corrugated carrels (privacy shields) for their classroom, and maybe a bunch for their school! 11 weeks of drawings with 22 chances to win! No purchase necessary. 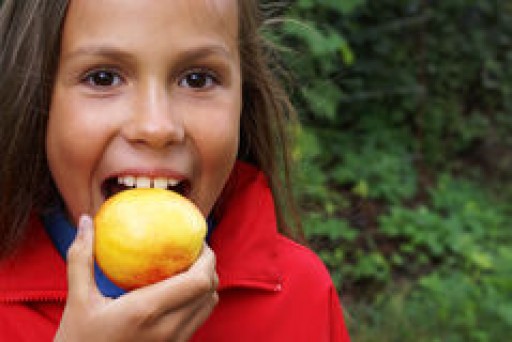 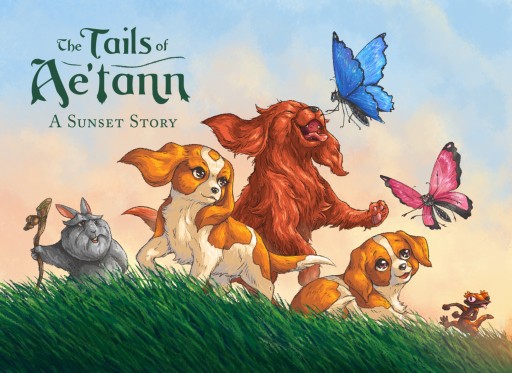 'The Tails of Ae'tann: A Sunset Story' - Launch of a New Fantasy Series Aimed at Children, Animal Lovers and the Young at Heart Now on Kickstarter 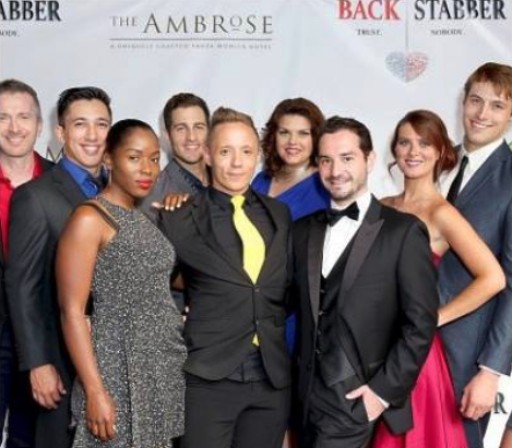 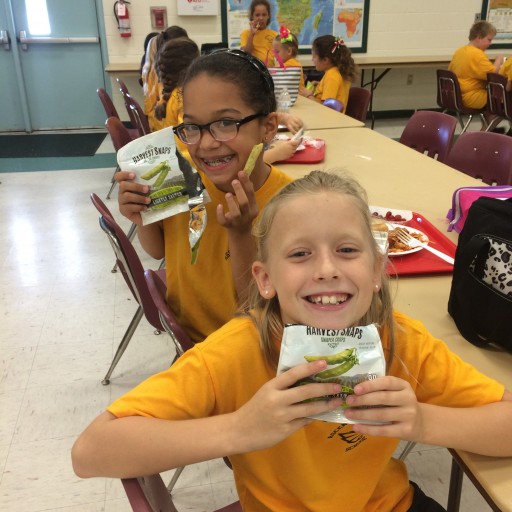 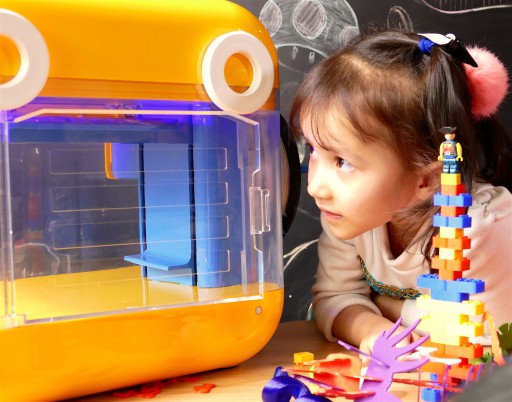 A crowdfunding campaign to launch the world's first education-integrated 3D printer for children will be launched on Kickstarter. By supporting the campaign, backers could become one of the first to own the new MiniToy. 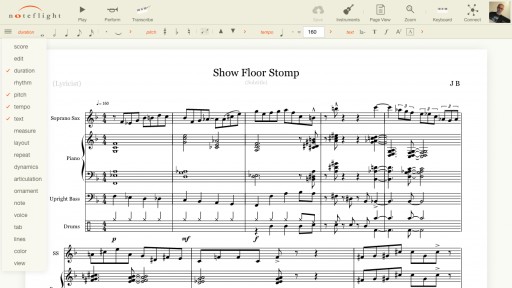 The 2016 Education and Enrichment Resource Fair for Los Angeles area families will be hosted this Spring by Parents Education League of LA (PEL). PEL is a nonprofit resource for parents regarding schools and education. The event is sponsored by ScholarShare, California's 529 College Savings Plan. 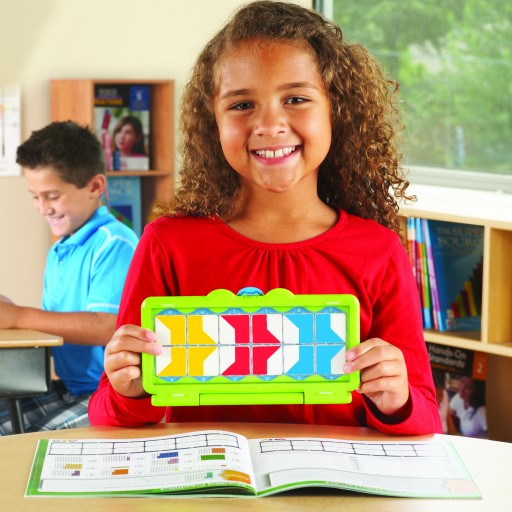 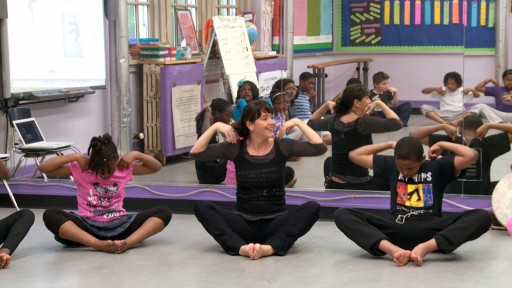 PS DANCE!, an inspirational film about dance education in New York City public schools, has been nominated for a New York Emmy in the Documentary category. The New York Emmy Awards will be held on Saturday, March 19, 2016.

PS DANCE! showcases the profound effects of consistent and sequential dance education programs in five NYC public schools. It debuted on public television on THIRTEEN/WNET, WLIW21 and NJTV in May 2015 and has been broadcast on public television channels across the nation.

Together with Central Florida Regional Hospital, The Greater Sanford Regional Chamber of Commerce Will Host An Appreciation Breakfast for Greenwood Lakes Middle School. 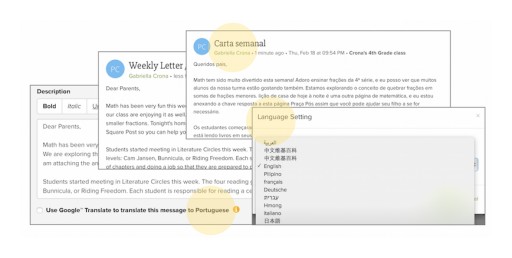 Announcing ParentSquare Translate: Communicate in Many Different Ways With Parents, Now in Over 100 Languages

To help teachers and parent leaders communicate with every parent in the classroom and school, ParentSquare launches language translation to over a hundred languages. Messages written in English will now be translated automatically and sent home in the language understood by parents, via email, text and app notifications.

An Ashland University professor completes 18 months of research that shows school-based bomb threats are increasing at an alarming rate.

A partnership between CM Asia Learning and Tunku Abdul Rahman University (TAR UC) will bring Robomatter STEM Curriculum and Training to thousands of students and teachers throughout Malaysia.

Our Lady of Mount Carmel School in Baltimore is proud to announce the inception of a Sports Medicine Education Program that will begin in the 2016/2017 school year.