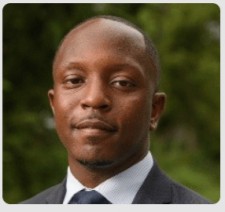 ATLANTA, April 18, 2019 (Newswire.com) - ​Better Outcomes For Our Kids has launched Men of BOOK, a seven-member advisory committee to help solve the quality education access issues that plague the African-American community. The committee is made up of influential African-American men in Atlanta, including James “Jay” Bailey, President and CEO of the Russell Center for Innovation and Entrepreneurship, Greg Clay, Chairman of Men of BOOK, Karl Douglass, South East Regional Outreach Director for the American Israel Public Affairs Committee, Courtney English, former Chairman of the Atlanta Board of Education, Rahn Mayo, former Georgia House Representative, Artesius Miller, Founder and Executive Director of the Utopian Academy for the Arts and Rich Thompson, Vice President of Business Development for YouScience.

The Men of BOOK is the brainchild of BOOK Founder and CEO David Mitchell, who was heavily influenced by renowned educator Dr. Benjamin Elijah Mays. “When you attend Benjamin E. Mays High School, when you go to Morehouse College where Dr. Mays was president and you learn his history, including him serving as the first African-American on the Atlanta Board of Education and, ultimately, chair of the board, you can't ignore the fact that the voice of Dr. Mays made a difference for thousands of children in Atlanta,” said Mitchell.  “And so when I thought about the work and the strategy that will drive BOOK for 2019, our third year of advocacy, I knew that the work needed to be led by African-American men,” continued Mitchell.

Hopefully we will be an inspiration to other men to stand up for their communities, specifically around the conversation of getting our children educated.

According to Mitchell, members of the Men of BOOK were selected because they are men of influence who are working at a very high level; when they speak, people listen and they can advance the movement for quality schools in the African-American community at a rapid pace. Many of them are longstanding supporters of the quality schools movement and they are committed to ensuring that children in communities that are often disenfranchised receive a high-quality education by any means necessary.

BOOK Founder David Mitchell is convinced that the landscape of public education in Atlanta, regarding quality schools, is missing the voice of African-American men. Better Outcomes For Our Kids is inserting a host of influential African-American male voices behind the movement. “Hopefully we will be an inspiration to other men to stand up for their communities, specifically around the conversation of getting our children educated,” said Mitchell.

Source: BETTER OUTCOMES FOR OUR KIDS 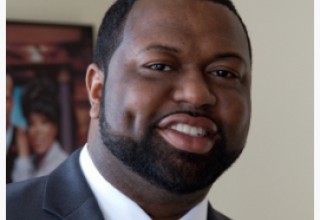 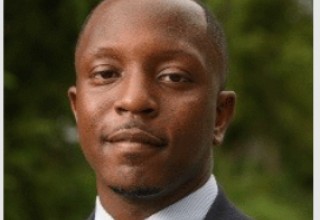 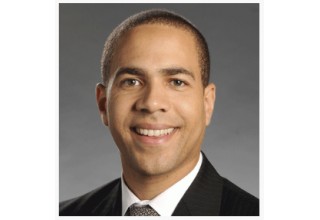 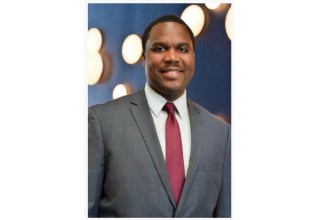 EDhear is an education-centric strategy and communications company that helps organizations and forward-thinking leaders develop and implement successful programs and campaigns.