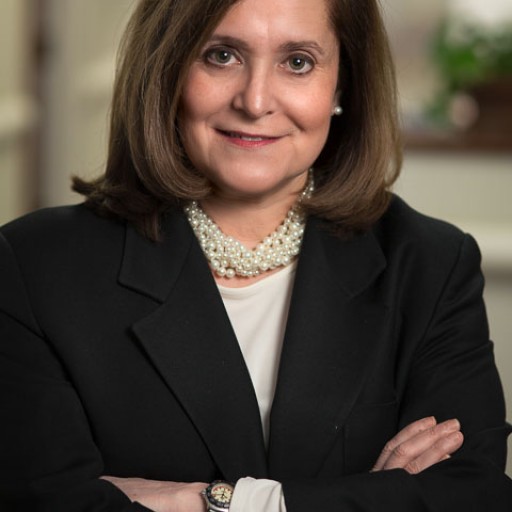 Judy K. Weinstein Joins the Association of Commercial Finance Attorneys Board of Directors 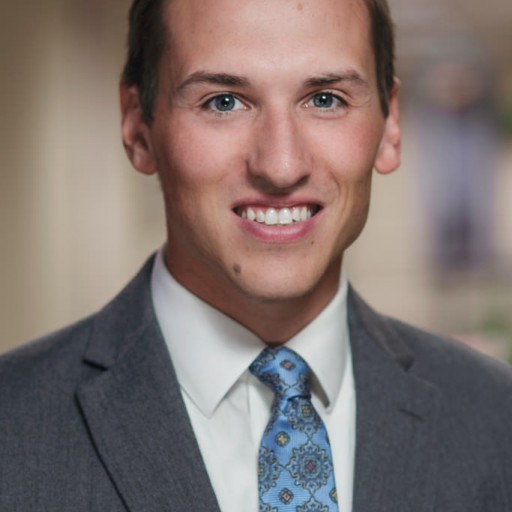 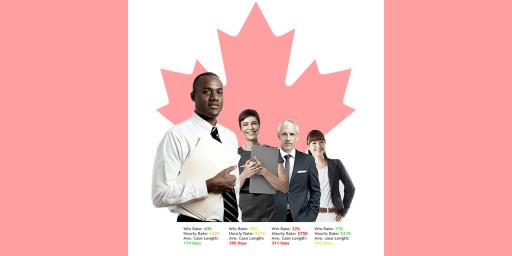 Premonition, the World's largest litigation database, just announced the addition of the Canadian Courts to its innovative product. Premonition is an Artificial Intelligence system that mines Big Data to find out which Attorneys win before which Judges. 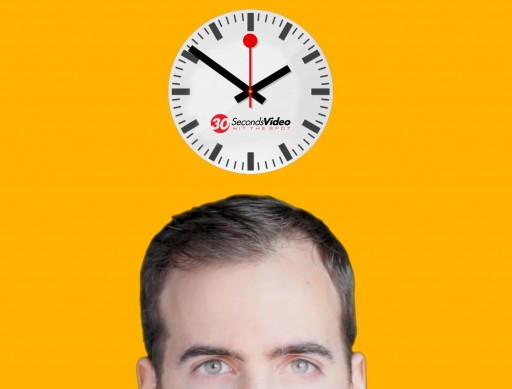 Acquire an edge over your competition with 30 Seconds Video 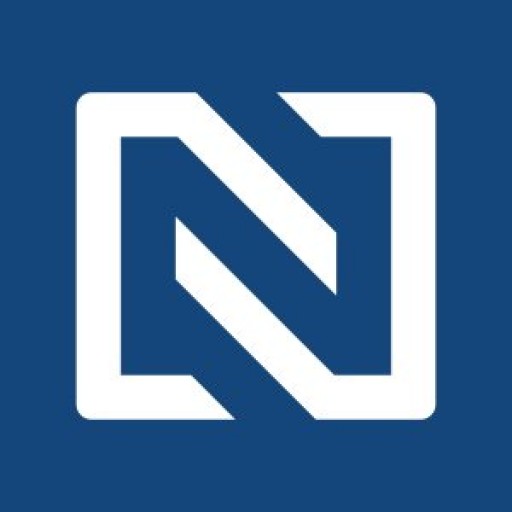 Thomas V. Girardi​​​ Has Been Recognized Among the Top in His Industry by the Expert Network© Thinking of Buying a Used Car With Graduation Cash? Do Your Homework!

Research internet car deals before you leap. With students throughout Michigan receiving cash for graduation, the temptation to buy a used car online is intoxicating. The number of deals are plentiful and availability spreads across the U.S.A. with the click of a mouse. But there's a danger of buying in haste and repenting in leisure, according to Dani Liblang, founder of The Liblang Law Firm P.C. 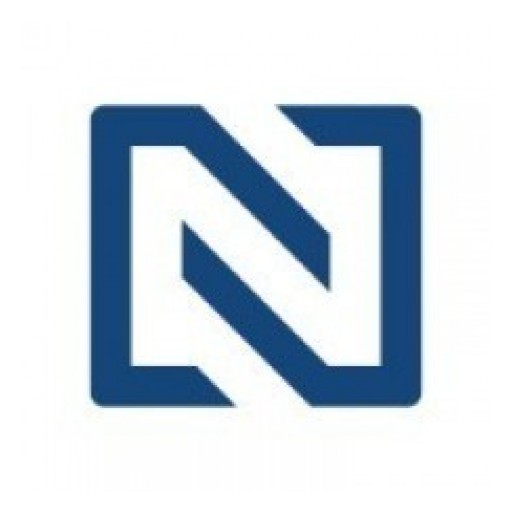 C.C. "Cliff" Gibson, III Has Been Recognized Among the Top in His Industry by the Expert Network©

It takes years to build a goodwill in the market but it does not take much time in getting it ruined. One workplace law firm ensures that one's good name is not destroyed.

With expert lawyers at service, companies now find confidence in defending themselves against the wrongful termination lawsuits. 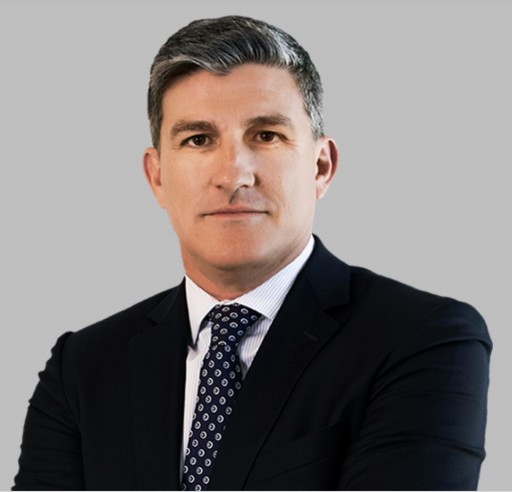 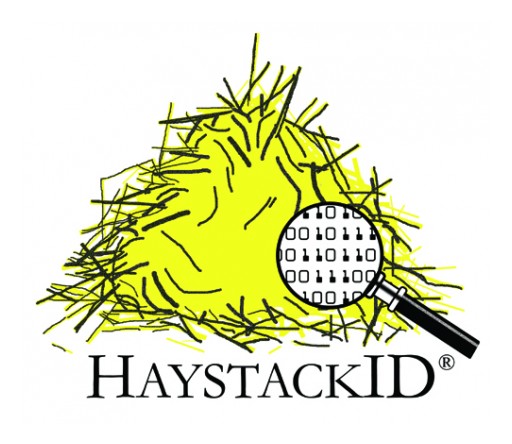 HAYSTACKID is proud to announce Michael Sarlo's participation in this one-of-a-kind event on May 11 in San Diego, California. 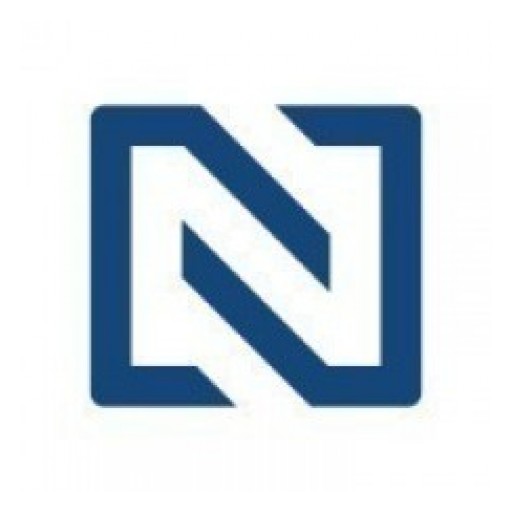 Michael C. Helbert Has Been Recognized Among the Top in His Industry by the Expert Network©

Seyhan Law Office has come up with a packages of legal services that any foreigner will need if he establishes a company in Turkey. 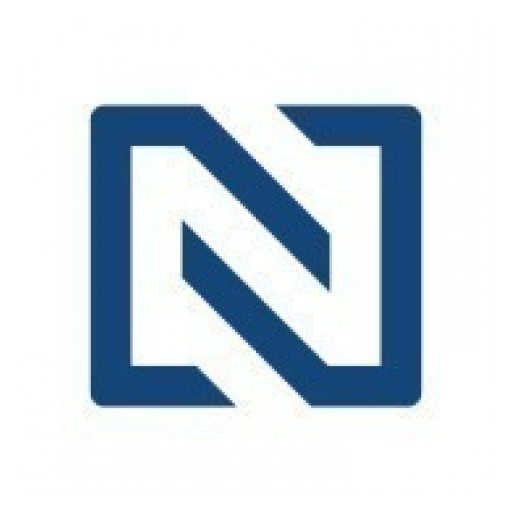 Richard B. Herman Has Been Recognized Among the Top in His Industry by the Expert Network©

Tax Defense Network, LLC, provides tax solutions to hardworking American taxpayers facing every level of IRS and state collection action. The premier tax resolution company had cause for celebration this week after
receiving notice that they had surpassed 1,000 positive reviews on the Better Business Bureau website. 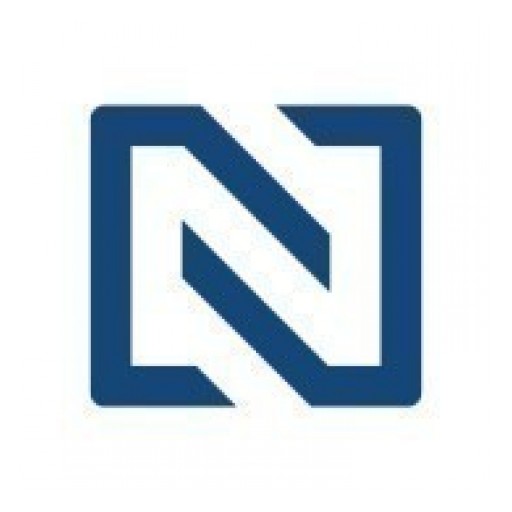 J. Kevin Renfro Has Been Recognized Among the Top in His Industry by the Expert Network©

LexisNexis®, a leading provider of content and technology solutions for legal, corporate, tax, academic and government markets, launched another edition of its authoritative and renowned title 'Transfer Pricing Audit Practices in India' by Dr. M S Vasan, at India International Centre on January 28, 2016.

Recent article by Southern California law firm, McNamara Benjamin LLP discusses how creditors can avoid unknown risks that Regulatory Receiverships can present based on the assumption that all are created the same. 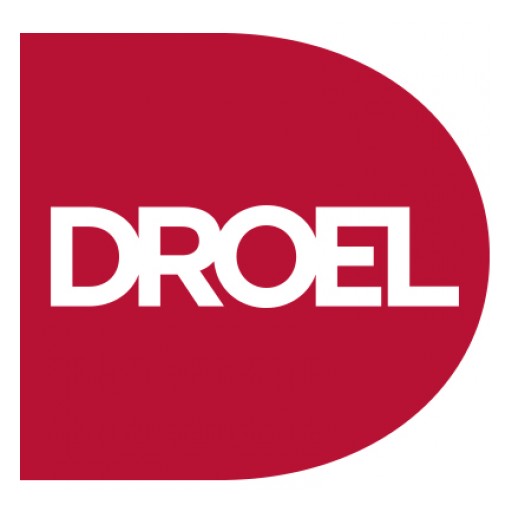 LexisNexis India today announced the release of LexisGreen™ - an innovative and bold new pen drive based e-book solution offering authoritative legal and tax commentaries with related bare acts to support the Digital India initiative of the Government of India.

Hastings & Hastings Educates on the Emerging Differences Between Self-Driving Cars and A.I. Assistance

On Friday, September 4, 2015, the Toyota Motor Corporation, the world's largest producer of automobiles, in collaboration with MIT and Stanford University, announced a massive $50 million dollar investment to develop and produce 'intelligent' vehicles. This marks a distinct departure from the efforts of other tech giants Google and Tesla who are pouring millions of dollars into the research and development of cars which are able to drive entirely without human interaction.

LexisNexis India, a leading global provider of business information solutions and legal database, has joined hands with Taxsutra, which is a one-stop destination for all updates and analysis of domestic and international income tax rulings and news, to bring out a new innovative product - 'Orange'.

Recent article by Southern California law firm, McNamara Benjamin LLP, discusses how failing to understand the difference in how regulatory receivership cases and bankruptcy cases are handled can be costly.

ZippServ offers a Property Verification service for Apartment / Independent house as part of which buyer gets lawyer services for verifying the documents of the property. Lawyer would understand each case and guide on the documents needed for the property for review, which buyer may get in touch with the seller and get the same shipped to lawyer through ZippServ. 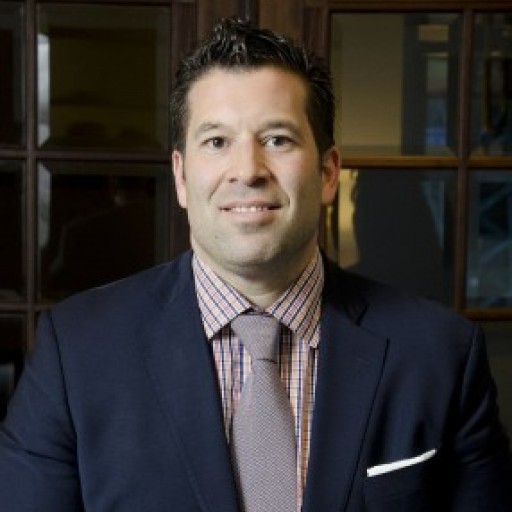 On December 7th 1941, at 7:48 A.M. Hawaii Time, Pearl Harbor Naval Base was attacked. 353 bombers, fighters, and torpedo planes launched from six nearby Japanese aircraft carriers and commenced two devastating waves of bombings. All told, 4 US Navy battleships were sunk, 188 aircraft were destroyed, 2,403 lives were lost, and 1,178 individuals were injured. It was one of the most deadly attacks ever made on U.S. soil.

Looking at the increasing number of traffic accidents, fatal and serious injuries resulting from these accidents, Ehline Law Firm PC has finally taken the step forward to provide free consultation in Torrance, California.

The key highlights of the recently passed Companies (Amendment) Act of 2015 are presented here, to help the concerned people and companies of India and abroad. Published in the Official Gazette on 26th May 2015 with effect since, this amendment Act has made many changes.

Hastings & Hastings Enthusiastic About the Approach of the New Year

2016 is just days away and Hastings & Hastings, Arizona's premier discount accident lawyers, could not be more excited. For Hastings & Hastings, 2015 marked a banner year for the law firm. Each year, their goal is to save clients as much money as possible on accident settlements, and for 2015 they are happy are to report resounding success

It is a curious, strange, yet undeniable fact: individuals feel entitled to their space on the road. This doesn't not just account for drivers. It accounts for bike riders, motorcyclists, and pedestrians as well. No matter the means of transportation, travelers always seem to feel as if the right of way is theirs and theirs alone. Hastings & Hastings thinks this is a rather regrettable situation indeed, and encourages everyone to share the road as best they can.

Hastings & Hastings, a longtime supporter of the incredible work of the Special Olympics of Arizona, recently attended one of the organization's premier events, the annual Breakfast with Champions. The 9th annual event was held on a cool, clear, beautiful morning on Thursday, October 8th.