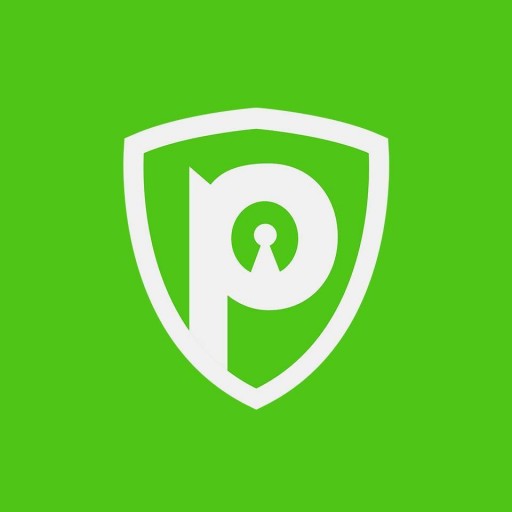 Many people rely on Virtual Private Networks (aka VPNs) for security, but that's not all they're useful for. These tools are also popular due to their ability to mask a user's real IP address, giving them full privacy and accessibility as they browse the web. 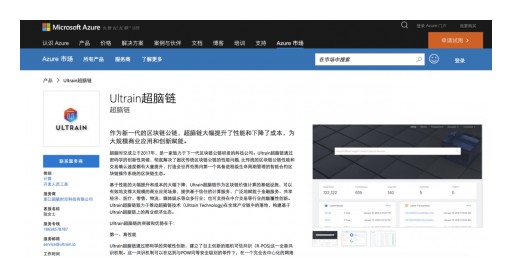 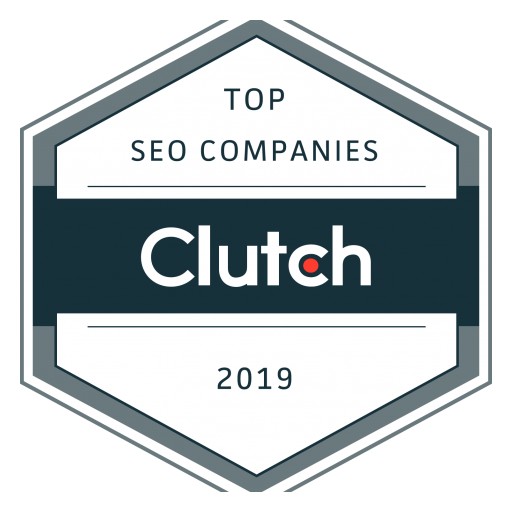 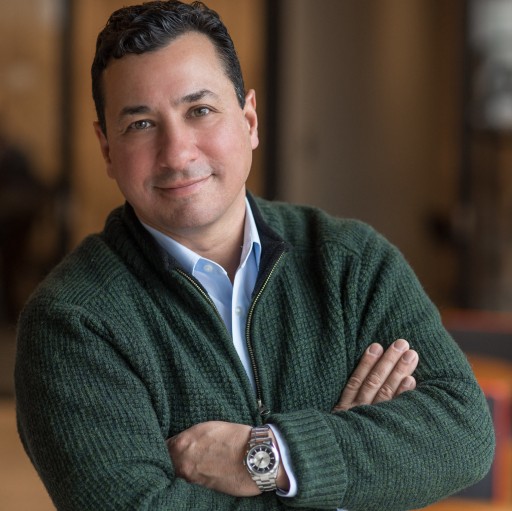 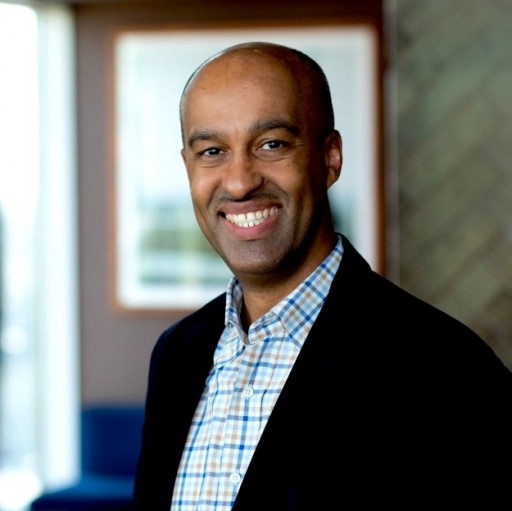 iMarriages to No Longer Service Pakistan in Response to Terror Attacks

Effective immediately, Pakistan-based users are banned from using the iMarriages platform and all existing profiles will be deleted 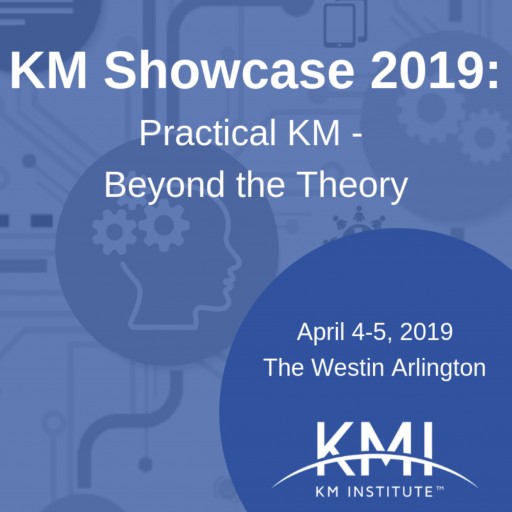 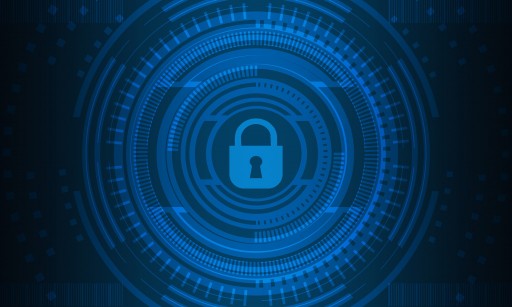 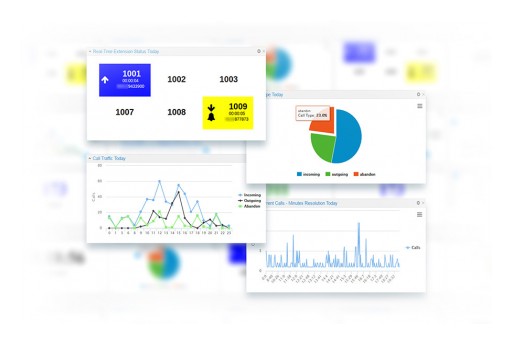 PBXDom the Next Generation of Call Analytics 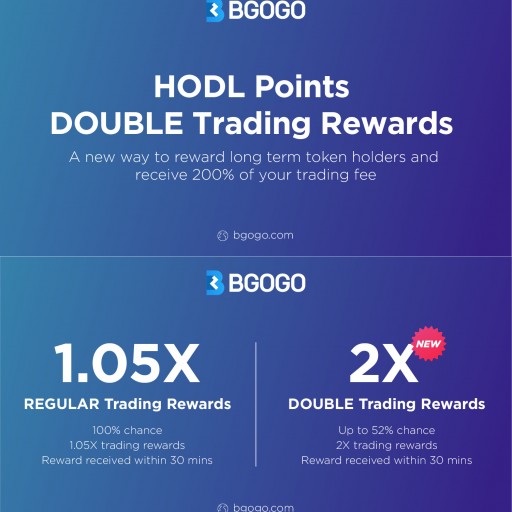 The .ME Registry Celebrates 10 Years With the Launch of IDNs 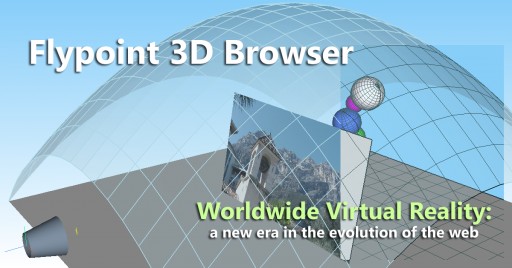 Revolutionary solutions from Flypoint Software - 3D browser, FLYP language instead of HTML and parallel worlds on the Internet 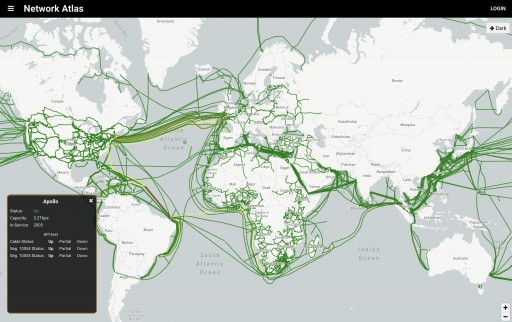 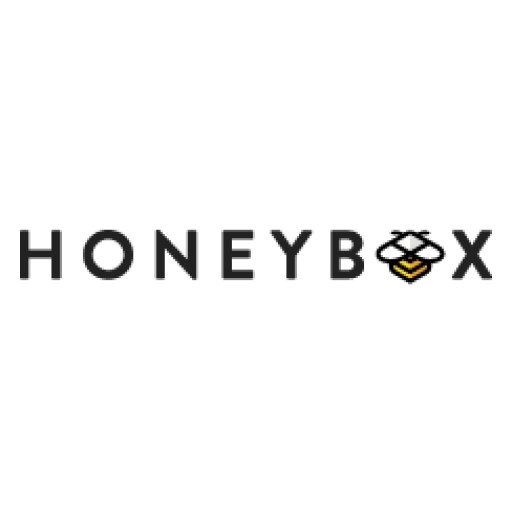 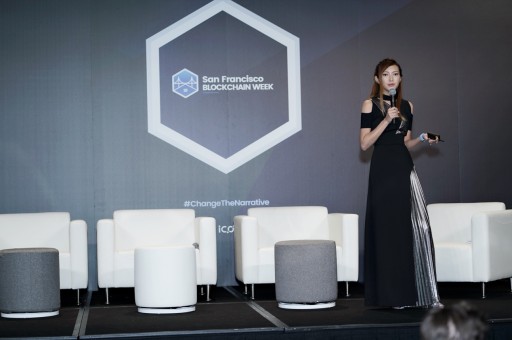 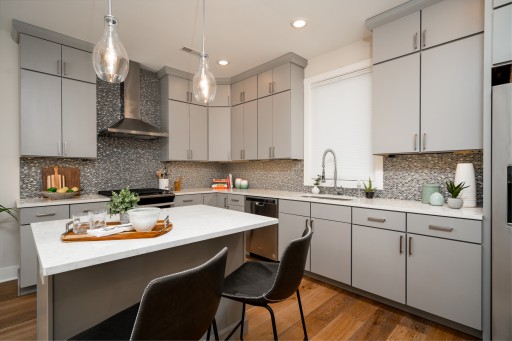 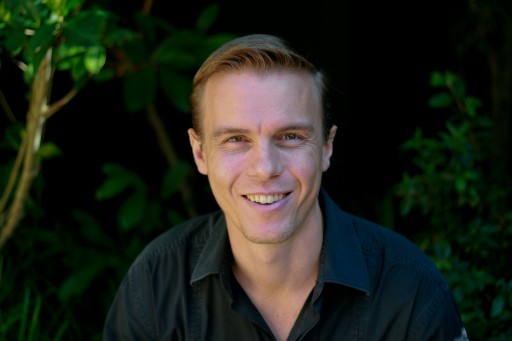 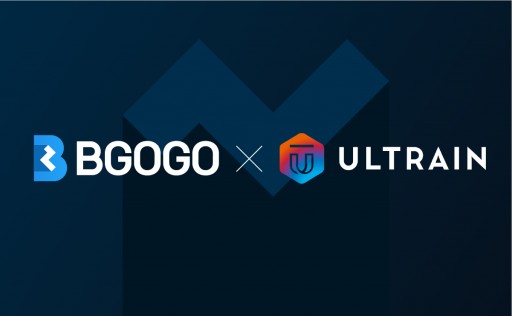 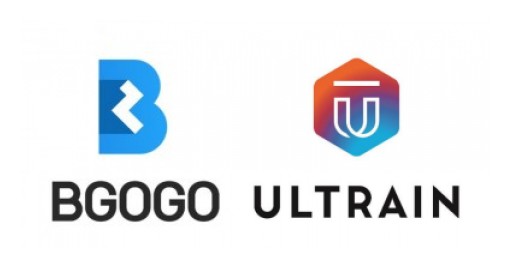 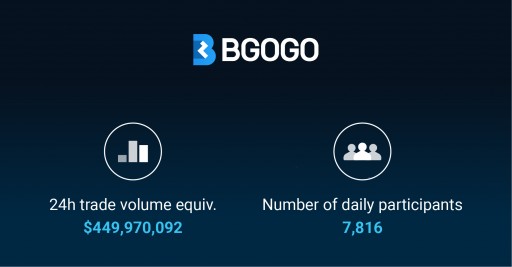 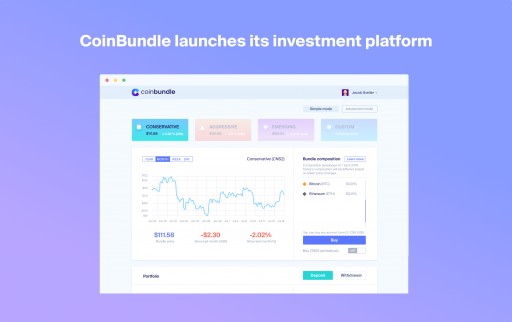 Oakley Capital to Invest in cPanel

Acquisition will accelerate the next phase of product development for cPanel

Amidst the Controversy, VPNRanks.com Delves Deep to Find the Truth About PureVPN

PureVPN is based in Hong Kong, with satisfied customers all over the world. However, the company became the brunt of serious criticism from privacy-advocates and users following the controversy that transpired in 2017. Since then, PureVPN has responded with an admirable stance. VPNRanks.com reached out to the company's CEO to clarify the issue that put the company in serious trouble. 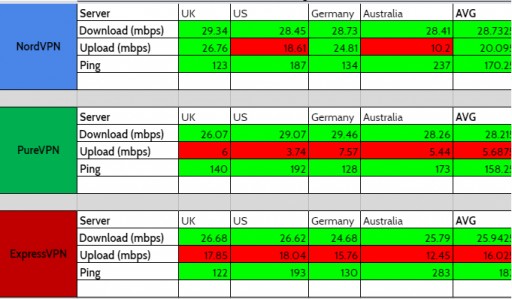 VPN speed testing is the surest approach for critically appraising the proclaimed quickness of any VPN service. Although VPN speed tests are performed by many tech websites, the methodology of the research is either shady or unrealistic with bots and other gizmos employed to do the job. VPNRanks.com put 15 of the most popular VPN services to the test and found 3 subpar VPN services. 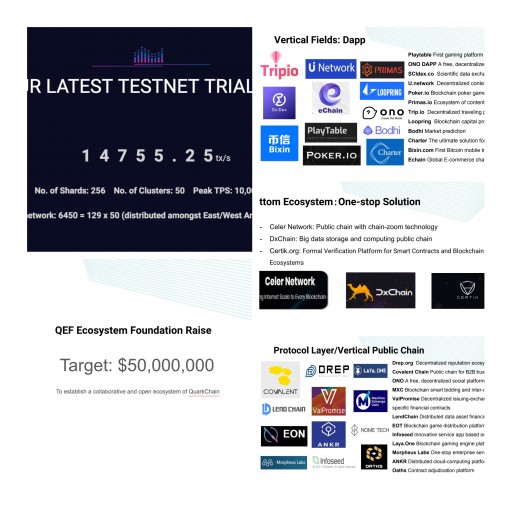 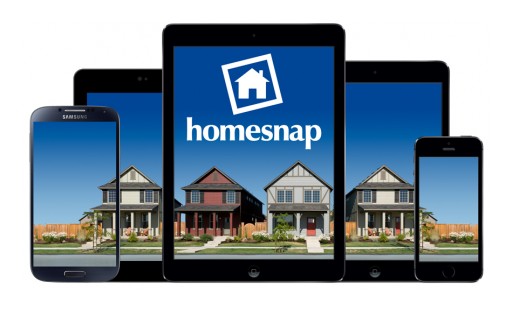 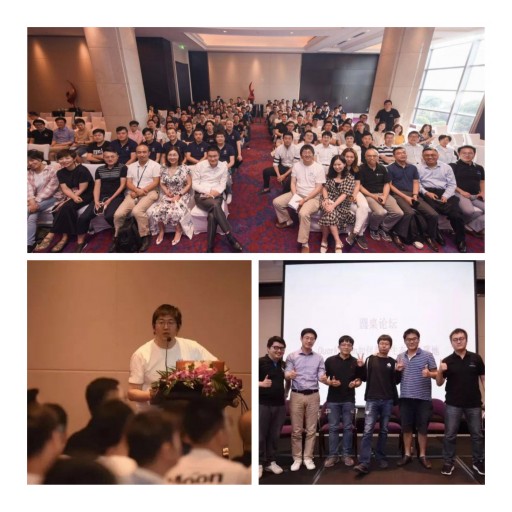 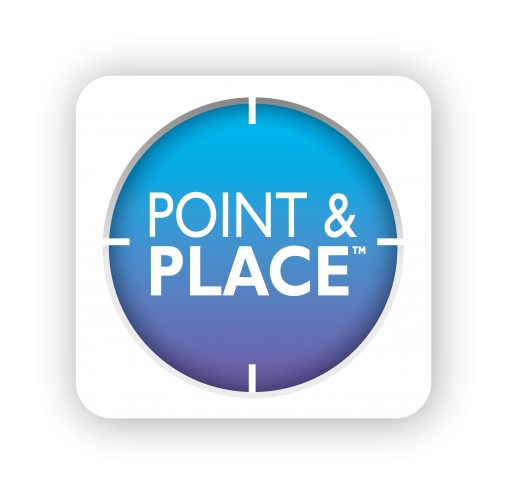 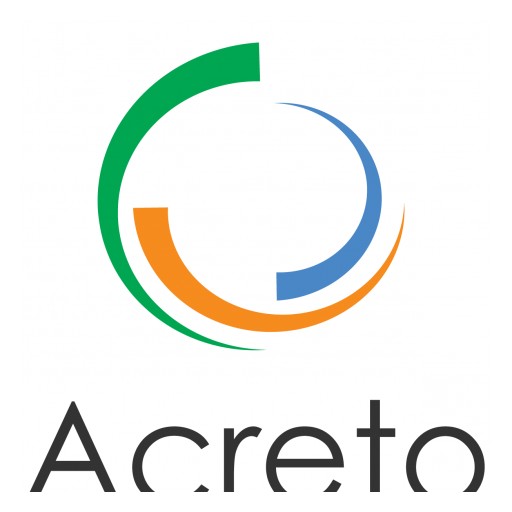 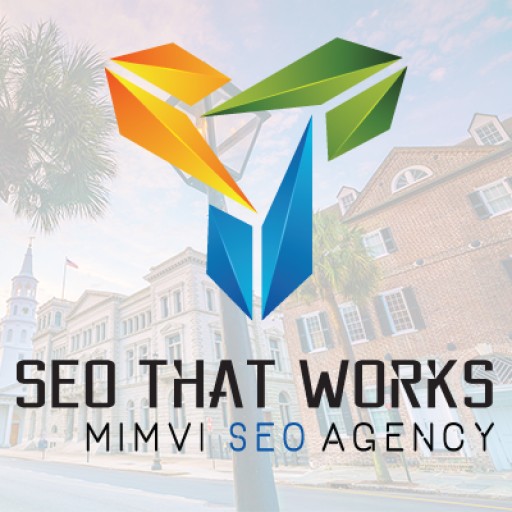 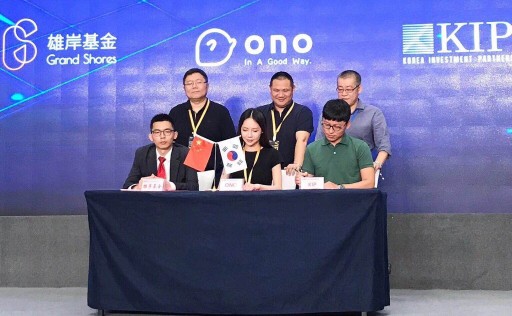 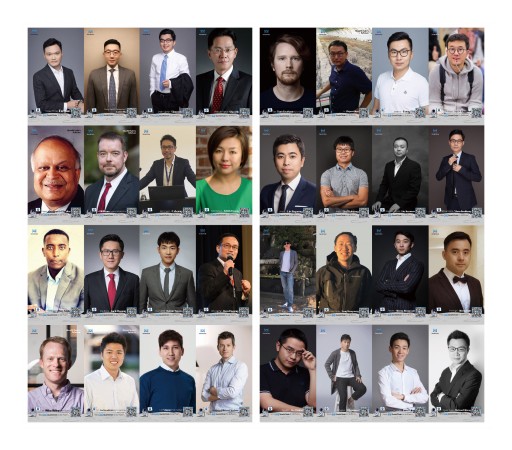