This Valentine GIF Got 34 Million Views in Two Days! 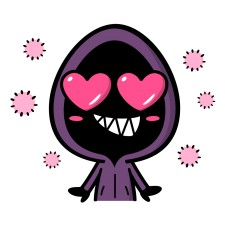 TOKYO, February 16, 2018 (Newswire.com) - Naeleck is a French DJ and music producer based in Asia. He’s cultivated a large social media fan base in Japan and Taiwan, where the leading messenger app is LINE. He thus teamed up with illustrator Shuji Yamamoto to bring life to his character, a cute but undead DJ, in the form of LINE stickers. The two packs of 40 stickers had moderate success and sold several thousand copies.

Since the last Instagram update brought functionality for transparent background GIFs in stories, Naeleck and Shuji saw an opportunity to give more exposure to their character. They quickly animated a few of the LINE stickers, uploaded them into Giphy and went to sleep.

They woke up to hundreds of messages and screenshots from friends and fans. The "DJ Love" version of their character had climbed its way up the Facebook, Messenger and Instagram charts to the No. 1 spot!

Valentine's day had worked its magic and the cute, undead DJ emoji had seduced millions of people overnight, gathering more than 40 million views and making it among the most viewed GIFs of 2018 in just a few days. 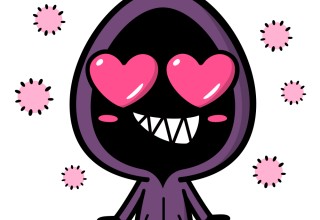 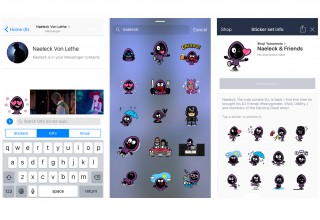 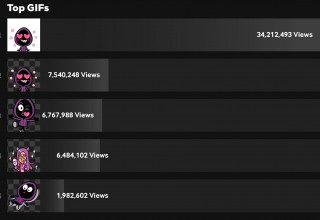