On October 28, 1963 the Original Penn Station was Demolished, Forever Altering the NYC Landscape. Over 50 Years Later, the Story of an Unlikely Friendship is Revealed

Pius Cheung, native of Richmond BC has made it BIG playing, composing and teaching marimba around the world! He is coming back to his home-town Richmond BC with a concert of Classical and Contemporary marimba music. Pius is considered one of the top world performers and educators and is highly thought after in world music community. Join us at World of Music and Arts, Richmond on November 21st!

Staubzucker is an alluring recording of nine works by the composer Marios Joannou Elia - 55 minutes of music, composed between 1999 and 2008, which adds new dimensions to guitar repertoire.

Family Programming Returns to Adelphi With Pinkalicious, the Musical on November 14

Adelphi University is proud to present Pinkalicious, The Musical, based on the best-selling children's books.

Glenn Hughes and the professionals at GEM Entertainment have a long and successful history of placing actors into top Hollywood roles. Glenn will share his industry insight on Saturday November 7th at Images Agency in St Louis. 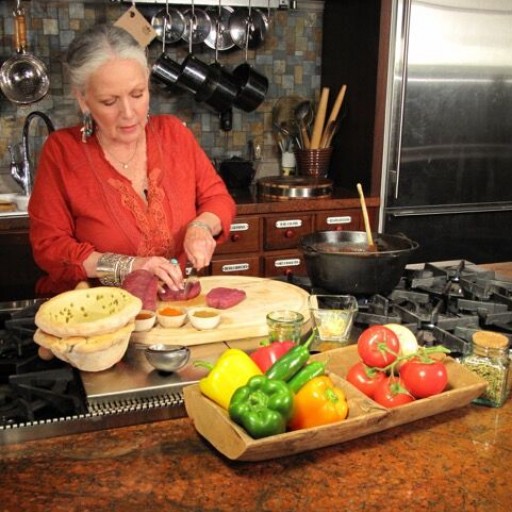 The Celebration of Basketry and Native Foods Festival and Symposium offers an insider's look into the rich heritage and promising future of the native peoples of the Sonoran Desert. Partnering with Tohono O'odham Community Action (TOCA), the Arizona-Sonora Desert Museum presents an immersive experience in the time-honored techniques of basket-weaving, cooking, language, arts and performance. 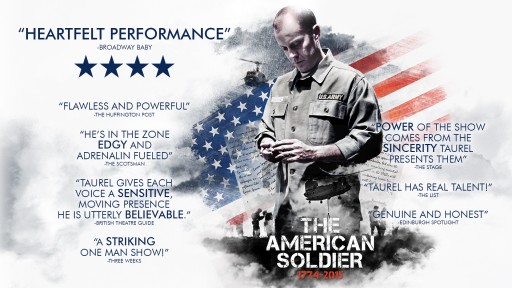 One Man Show Paints WAR, PTSD, and SACRIFICE [From the American Revolution to Afghanistan]

Members of Springfield Missouri comedy team The Saucy Cabaret, are reliving the memory of one of Springfield's more frightening incidents in a special webcast presentation this Halloween. A real-life story of a peculiar event which in 1953 made local and national headlines—even the British Broadcasting Company (BBC) carried the story of Springfield's Cobra Invasion. 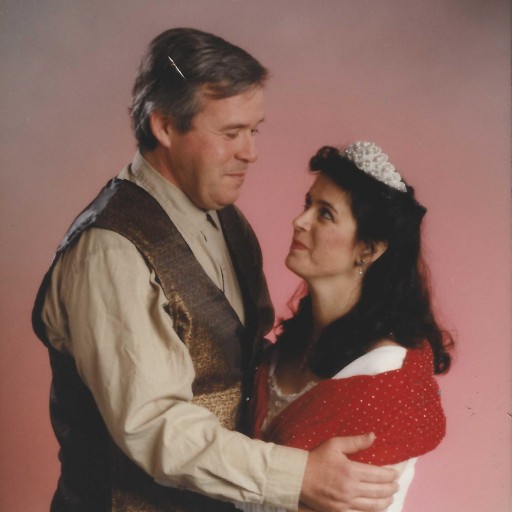 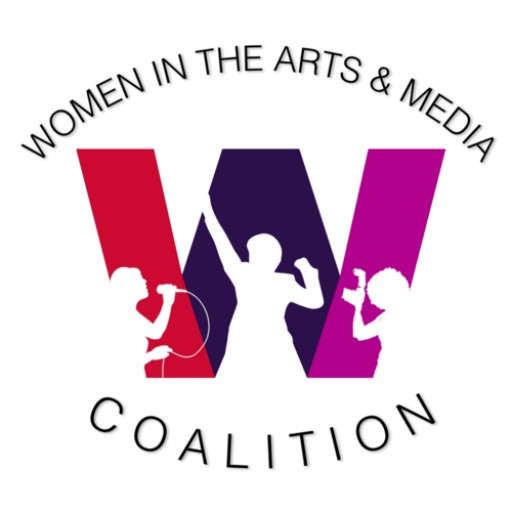 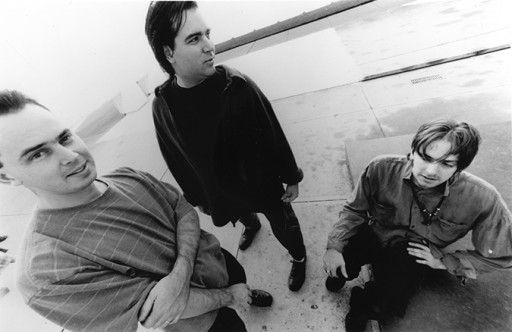 20 years after the release of their first album, Closer, The Reach is reuniting for a one time only show at The Bull & Bush in Denver, CO. They are reuniting again with bassist Dave Scott to release a new single (covers of MGMT's "Time to Pretend" and The Stranglers' "No Mercy"), along with, a remastered version of LIFT, and a fully remixed and remastered 20th Anniversary Edition of Closer.

The recent Singapore F1 races were chock-full of several exciting acts, including L.A. based 'The Dancing Fire', which media outlets praised as "masterful" and "hypnotically stunning". Men's-Folio's ranked the high-octane routines as their 2nd reason to attend the weekend. The company has been quickly growing in popularity since its 2012 inception, and now their fiery act is spreading globally.

Multi-Award Winning Play, Who'll Save the Plowboy, Returns to Off-Broadway

"A starkly taut, clear cut drama painful in its insights, poignant in its subtleties." - The New York Herald Tribune. Winner of the Obie Award in 1962, Pulitzer Prize Winning playwright Frank D. Gilroy gave his blessings on this upcoming revival before his recent passing: "Your persistence is flattering and wins my approval."

In response to the need for more comprehensive support for New England artists working in dance, Vermont Performance Lab (VPL) is creating The SEED Program in partnership with Studio 303 in Montreal as part of a dance residency exchange between New England and Quebec.

Singer-songwriter Shanta Paloma embarks on her Guerrilla Gigs Tour Across The United States of America.

Friendly North Las Vegas is set to witness the opening of Craig Ranch Regional Park Amphitheater in October. The outdoor theater will have Yesterday, WAR, Sammy Kershaw, and Paul Rodriguez for opening shows, and will seat a multi-thousand audience.

Kala Sutra, the Indian art extravaganza, which is set to take Dubai by storm in October announce the names of some of India's top artists who will be on display.

The critically acclaimed director, Michael Gellman, will be teaching a series of acting workshops in New York City the weekend of September 26th to 28th.

Celebrate the thriving yoga culture in "Omcinitas, CA" and the Fall Equinox and the Harvest Super Full Moon. The Yoga Artists for the evening will be Arielle Rabier and Josiah Batson along with the AcroYoga Foursome led by Fallon Lev, Vegan Food Bites, and Kombucha on Tap for a fun Saturday night out. Plus it's for a good cause raising money for the Soul Center.

Aaron Myers, known as the "Class Act" and currently ranked the number one Jazz artist in DC on the Reverbnation Jazz Charts, brings his show to Mr. Henry's the fourth Friday of every month.

The Center for Arts & Culture of Bedford Stuyvesant Restoration Corporation Announces the Launch of Project Protest: The Art of Revolution

Project Protest: The Art of Revolution, presented by The Center for Arts & Culture at Bedford Stuyvesant Restoration Corporation (Restoration), includes theatrical presentations, a music festival and salon, films and conversations, and a multi-venue exhibit entitled Power, Protest and Resistance: The Art of Revolution with over 100 visual artists.

Baltimore-based production company Battle Stage Plays has been drawing sell-out audiences to our dynamic stage plays. People from all over the country travel to Baltimore, Maryland to see our productions. Due to the success and demand of our stage plays, we have launched a Kickstarter Campaign to cover developmental costs to move closer towards touring our phenomenal plays.

Itchy-O brings their notoriously raucous and wildly acclaimed Halloween performance to Denver fans, for what promises to be the largest and most extravagant show in the band's history. Their furious pandemonium will transport you to realms of the unknown, with more pulsating power and spectacle than ever - including a mammoth twist that they can't wait for you to experience it.

Indie rock band, Foxtrax, have been selected to perform in this year's marathon, which takes place from 13-17 October, in venues all across New York City. 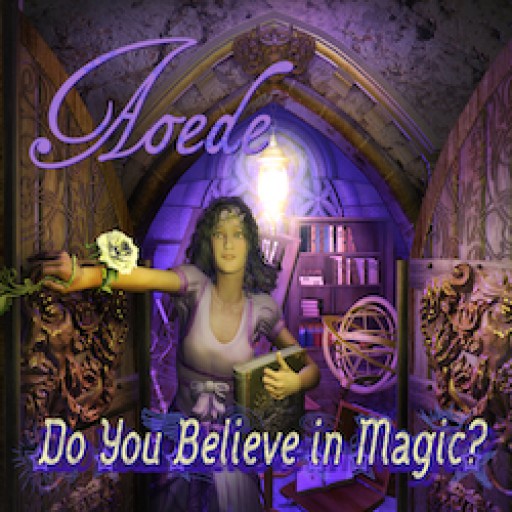 Do You Believe in Magic? Brilliantly Inventive Fantasy Musical Audiobook for Tweens and "Kids at Heart!" 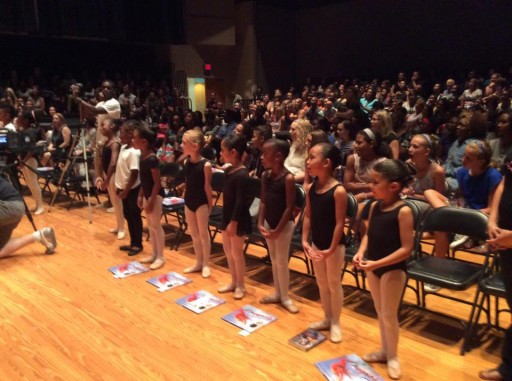 The Cost of Ballet vs. Low Income Families - Who Will Win? 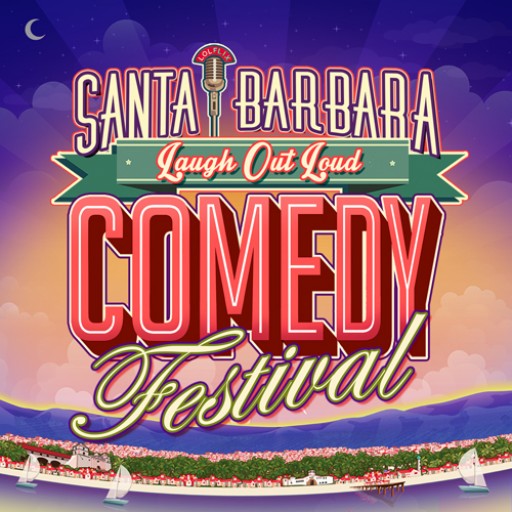 April Baker is a talent manager in Southern California, working with top talent and actors. Images Agency in St Louis will host April this Saturday, the 12th, in an informative event for clients of Images Agency.

Burbank, California will host the first special event from Be Iconic Entertainment, an acclaimed organization working hard to empower disadvantaged youth. Titled Generation NEXT and scheduled for November 15th at the world famous Flappers Club, the event is expected to be a true entertainment breakthrough featuring talented at-risk youth from across the country displaying their amazing talents. 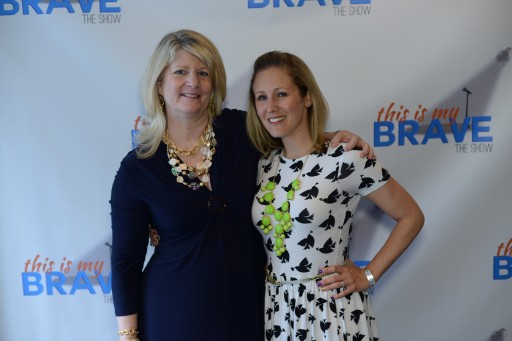 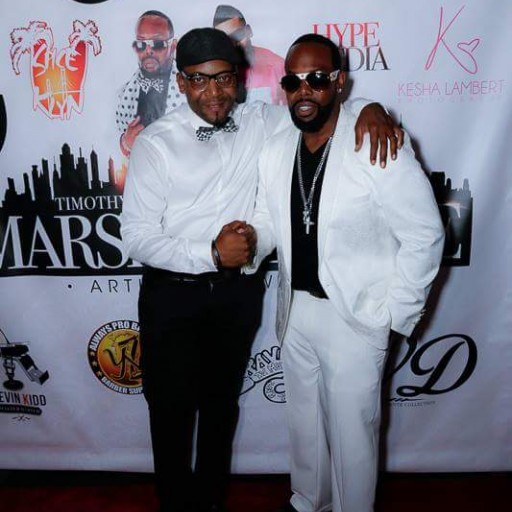 There are 1.5 Million black men missing from American homes. In GoKash Productions' world premiere of the theatrical prison drama "V to X" (5 to 10), playwright Kash Goins examines who and where they are.