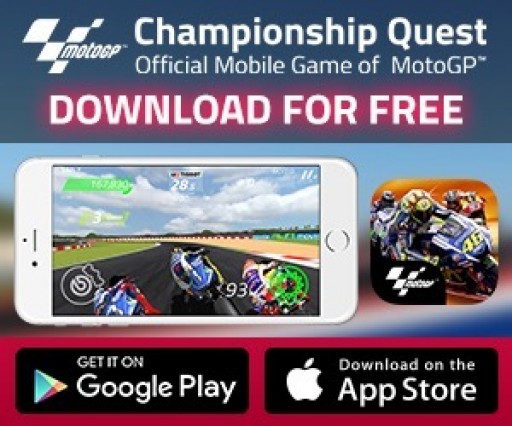 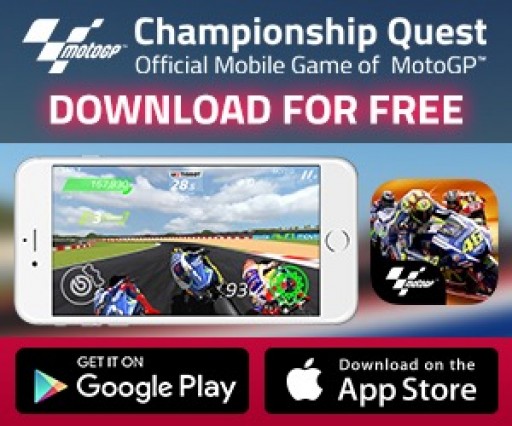 MotoGP riders connecting with fans around the world 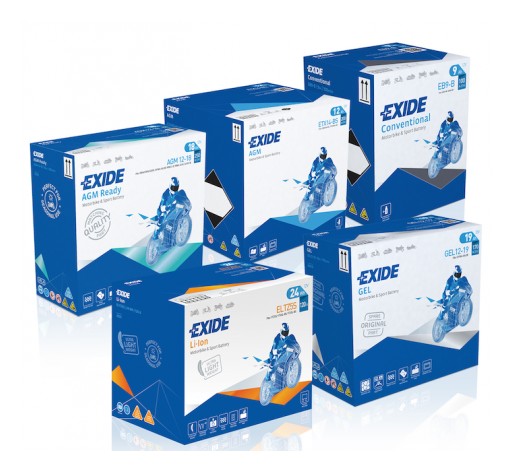 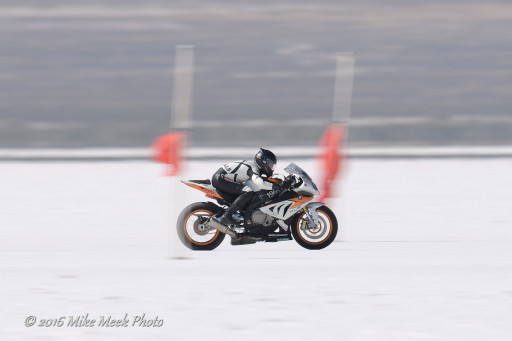 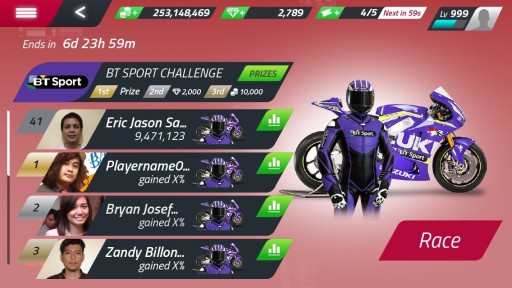 Fan's of MotoGP in the United Kingdom have good reason to be excited by a new partnership between BT Sports and the MotoGP Racing App. Fan's can download and race for free in a new 'tournament" sponsored by BT Sports, in which passes to the upcoming race in Silverstone can be won along with some really cool MotoGP merchandise. It costs nothing to download or enter and the game is quite addicting as it focuses on your ability execute perfect braking and acceleration around each of the tracks. 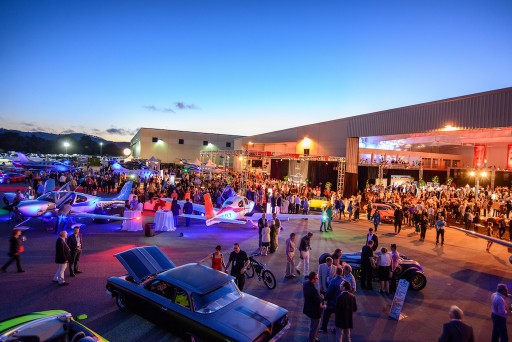 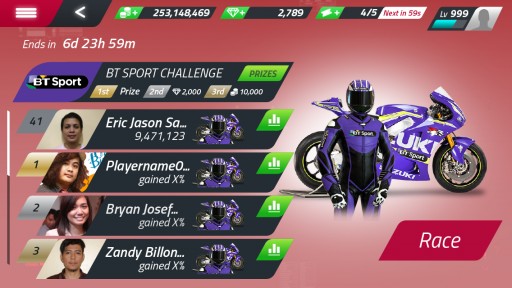 In the Race for Mobile Engagement, MotoGP Delivers for It's Sponsors

MotoGP is the premier class of motorcycle racing with 18 Grand Prix's around the world. It attracts many leading brands as sponsors, anxious to connect with the gobal fan base. To enhance the value of this sponsorship, the series is leveraging the power of mobile media with their new App, MotoGP Championship Quest. In the several weeks since it's launch the game has delivered hundreds of millions of brand impressions and 10's of millions of minutes of game play to the "always connected" fans. 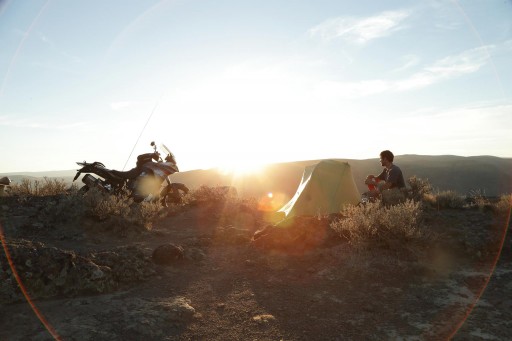 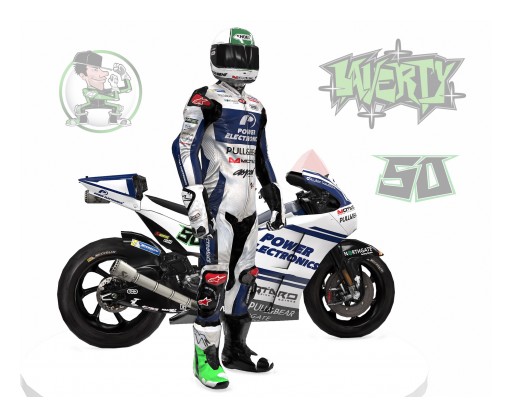 Fans of POKEMON Go aren't the only ones finding surprises in an App. MotoGP the world's premier class of motorcycle racing recently launched it's new App, MotoGP Championship Quest. As race fans are finding out, it has it's share of surprises.

When Eugene Laverty paid tribute to the man he was named after, a family friend and fellow racer who tragically lost his life pursuing the sport he loved, he took to the track in a new helmet which has now it has found it's way to the game. 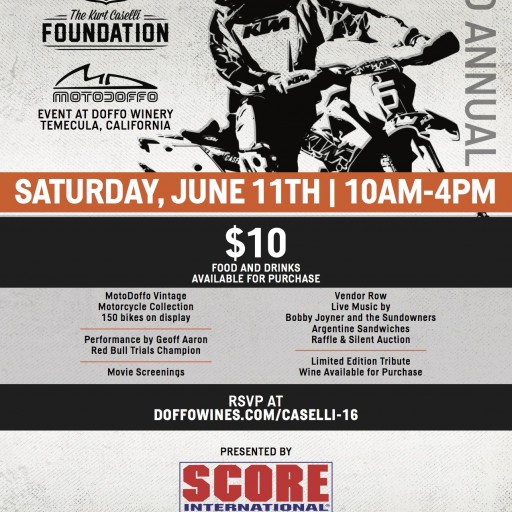 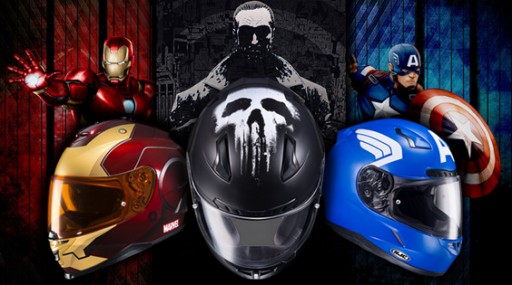 Become Your Own Hero With Marvel and HJC Helmets 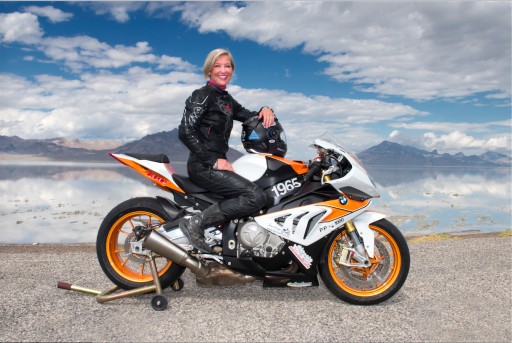 MotoGP is the worlds elite motorcycle racing series with 18 Grand Prix's held around the world each year and attracting a global television audience and fan base in the hundreds of millions. In 2016 MotoGP will enter the booming eSports industry with the release of it's new free to play mobile game on the App Stores, MotoGP Championship Quest. This free to play mobile game will enable fans the world over from Jakarta to Jerez to engage with the sport and support their favorite riders. 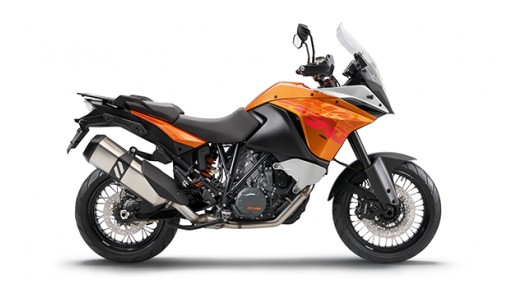 Orange Riders created a new category for their motorcycle touring and rental website based only on a 'rent a motorbike' program. This category of motorcycle rental is different from the basic Romanian and European motorcycle tours because it brings forward a simpler type of renting, with unique pricing and special liberties.