U.S. Business Should Brace Itself for European Union Cybersecurity Rules

In the world of cybersecurity compliance, GDPR is the asteroid hurtling towards Earth. U.S. cybersecurity firm Sera-Brynn prepares to help industry avoid billions and billions in fines. 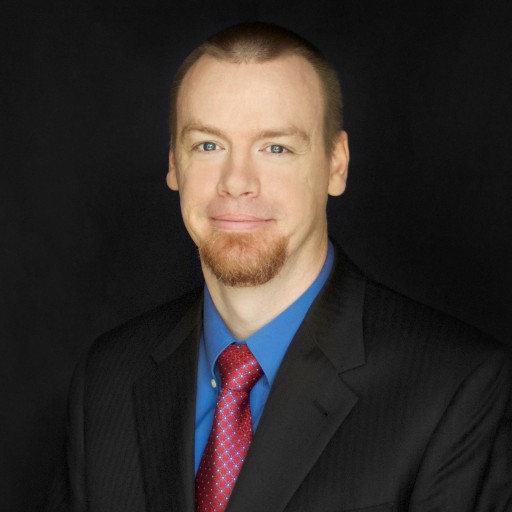 ChiroFusion Puts an End to Paperwork with Online Intake Forms 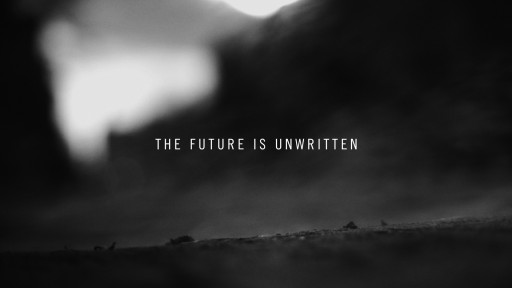 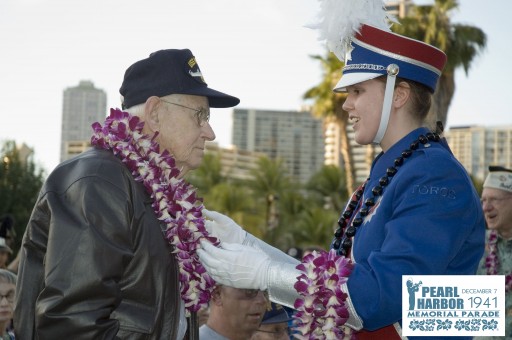 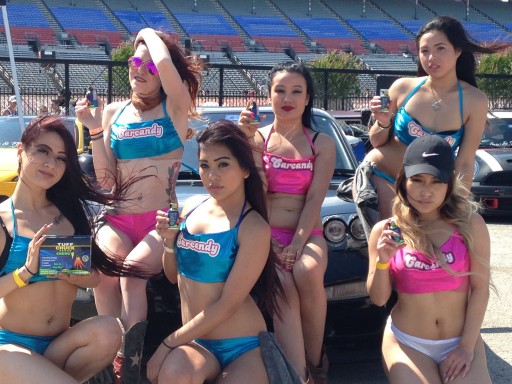 "Tuff Chuck" is the newly launched energy beverage project on Indiegogo that received great response from the backers all over the world. 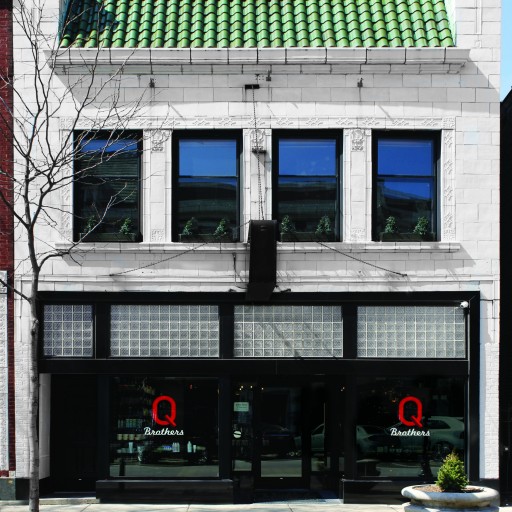 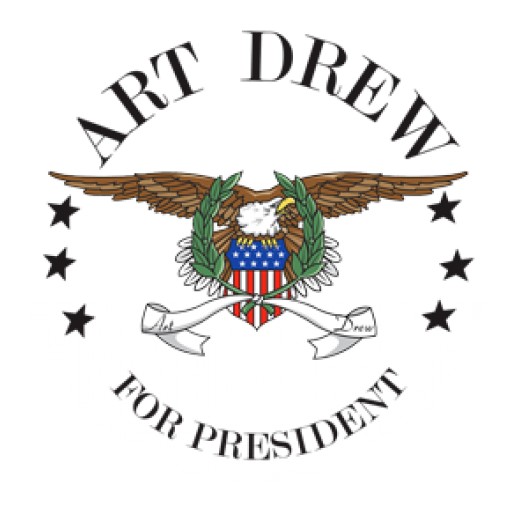 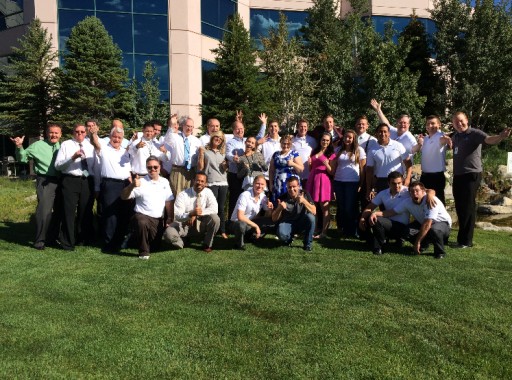 Making the top 10 list three years in a row, Achieve Today has been voted as one of the best places to work in Utah as rated by employees. 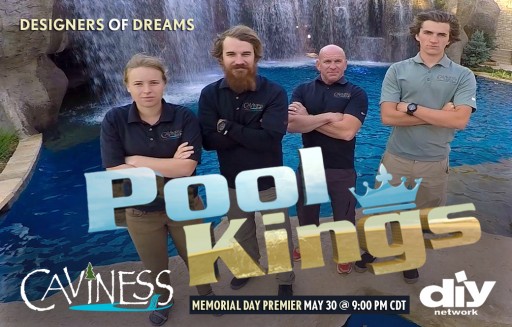 An Oklahoma pool company has been chosen for a reality series called "Pool Kings" on the DIY Network slated to debut Memorial Day at 9:00 pm (dates and times subject to change-please check listings) 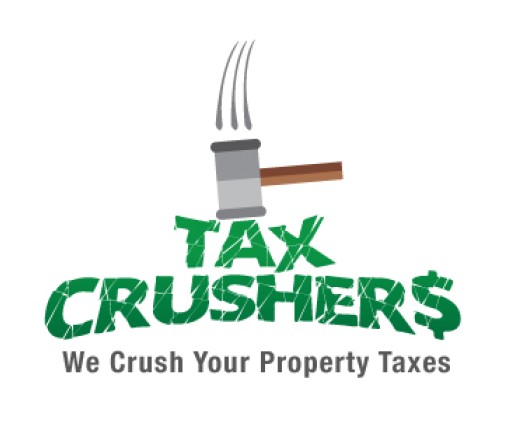 New State Solar Jobs Census Numbers for All 50 States From the Solar Foundation & Online at SolarStates.org