Health Propagator & Mr. Fit, Akshay Kumar expressed his delight at the forthcoming launch of the soon-to-be released book, 'Your Doctor Is Not God.'

This new T-Shirts comes in all sizes for men and women of all sizes. "Know Them by Their Fruits" with beautiful colors and great to wear. 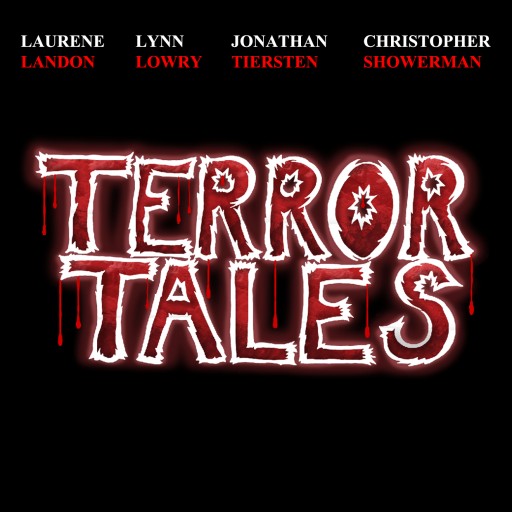 Noted actress Laurene Landon (Maniac Cop 1 and 2, Masters of Horror: Pick Me Up) is making a much anticipated return to the horror genre with in award-winning filmmaker Jimmy Lee Combs' Terror Tales. Also starring in this film are Jonathan Tiersten (Sleepaway Camp), Lynn Lowry (Cat People, George A.Romero's The Crazies and the remake by Breck Eisner). It will be the first time ever that these three icons of horror will collaborate together on this buzzed about project. 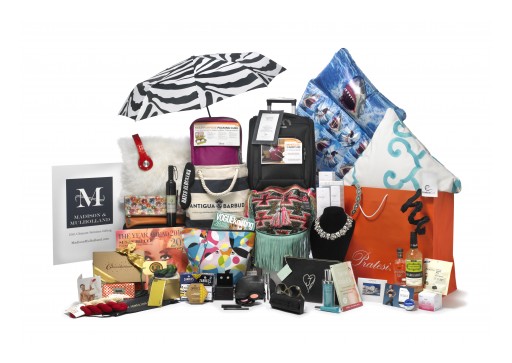 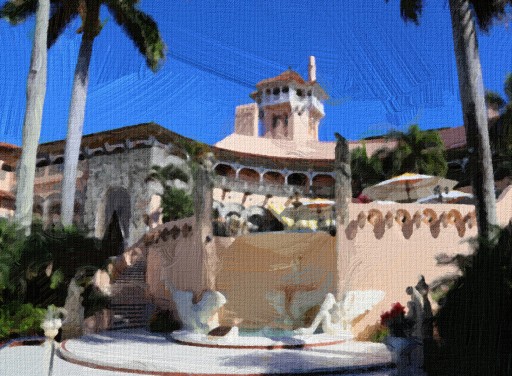 The Palm Beach Foundation will host a March 19, 2016 event at The Mar-a-Lago Club to further the missions of The Palm Beach Elementary School Orchestral Strings and The Everglades Foundation's K-12 Everglades Literacy curriculum project. 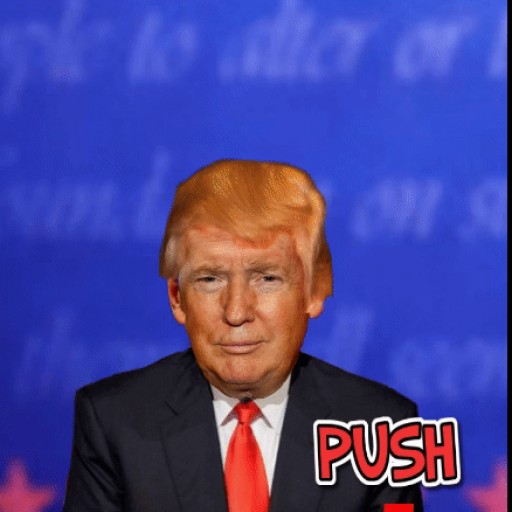 App Makes Donald Trump's Hair Fly - You Are the Pilot

Hell Toupee App: You are the pilot, as Trump's wonderful "do" takes flight. Fly up and away, and then try a Mohawk, a Mullet, Barristers' wig, and more. Challenge yourself to fly Trumps Hair Toupees through obstacles seen and unseen. Navigate well or be Fired. This warm hearted parody is challenging and frustrating; sometimes beloved, sometimes feared but always entertaining. Like the Man Himself.

Celebrity Blogger & Ballerina, Agnes Muljadi Has Teamed Up With ARTISANskin in Their Celebrity Limited Edition Series to Create a Vegan Body Oil.

Due to launch March 1st, the Vegan Body Oil has already had an astounding amount of media inquiries and reviews. 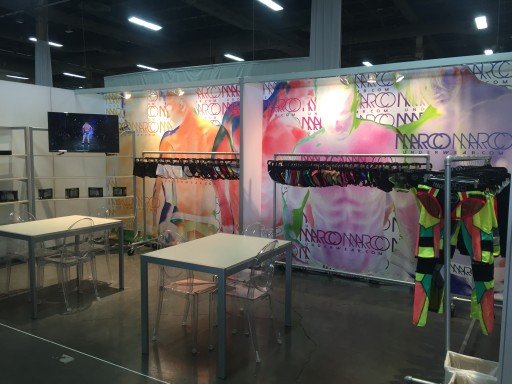 Marco Marco Underwear Will Enchant the Crowd at Magic

Men's Underwear from popular fashion designer Marco Marco will be presented at this year's Magic convention. The high-end designer also makes jockstraps, boxer brief and a wide variety of other apparel. 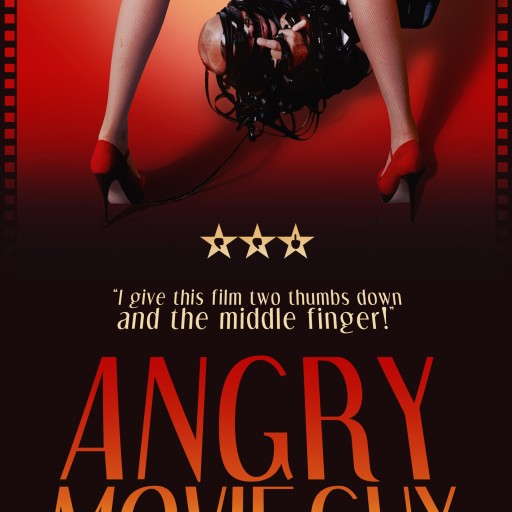 An Absolutely Wonderful Romance in the Mainstream Media

This weekend spend at Avenue K & join the +REDvolution to gain access to luxury privileges. Get ready for your weekend date with your loved ones by getting a full head to toe makeover and photo to gift to that special someone.

Actor Creagen Dow to guest star on The Big Bang Theory in their Valentine's Day episode. 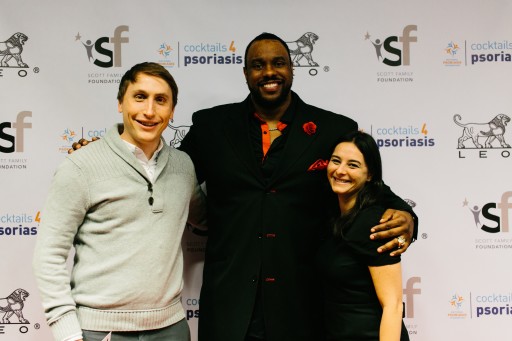 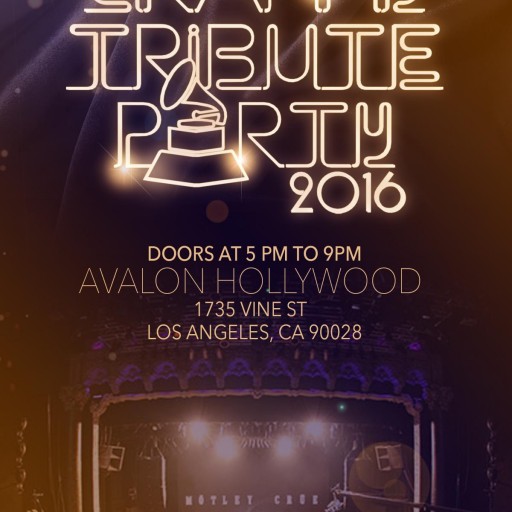 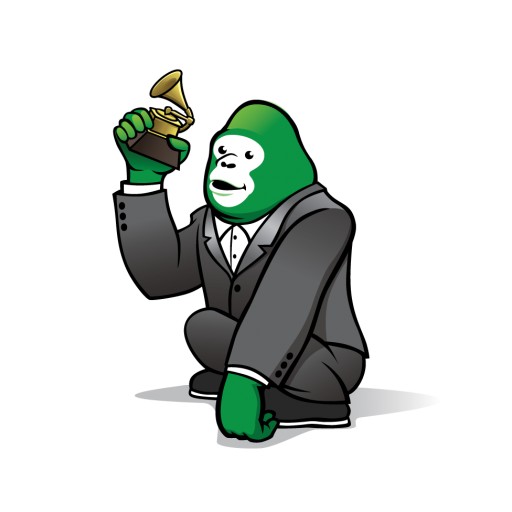 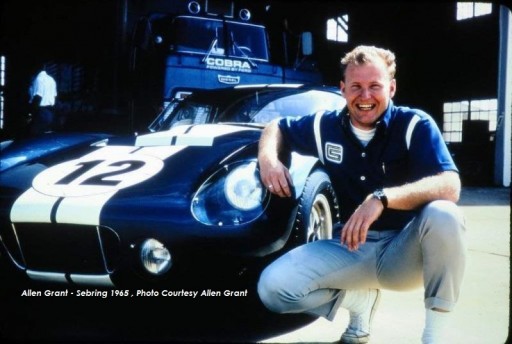 Steve Wood's PANAVIA is hosting a very special event, in the form of a Shelby meeting on Saturday , February 20th, 2016. 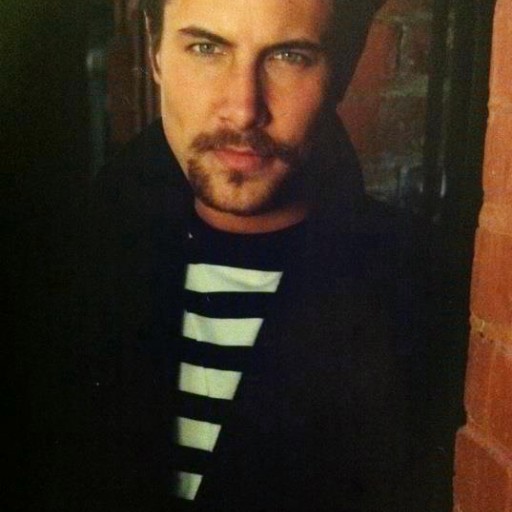 Actor and Musician Jordan Lawson Gives an Up Close and Personal Interview!

"The Last Punch" tells the story of James Cornelius, the man Muhammad Ali would entrust to produce and stage the greatest fight of his life. Tony Grant's performance is simply amazing.

No Ordinary Life by Suzanne Redfearn

Suzanne Redfearn delivers another gripping page-turner in her latest novel, a story about a young mother's fight to protect her children from the dangerous world of Hollywood. 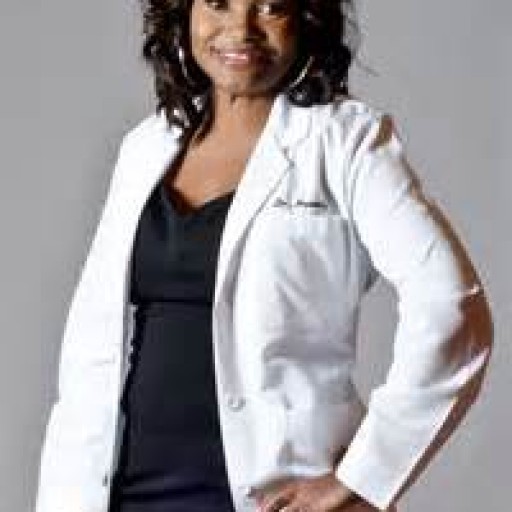 This press release announces a book written by Dr. Heavenly Kimes of "Married to Medicine" on BRAVO. The book is for single women who want to get out of the meat market and date in a values-centered perspective. God and religion are talked about.

John Wayne Collectables Adds New Products for the Start of 2016

Brand new products for the John Wayne collector have been added to the website and are now available. 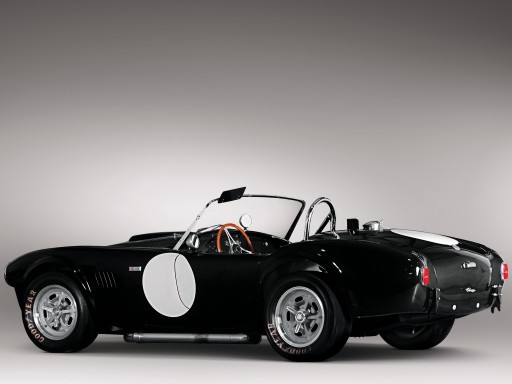 Inspired by a vivid dream Redd had of "sex on a beach with a goddess that emerged from the water and disappeared with the dawn", "Fantasy" lives up to its title thanks in part to its hypnotic sound provided courtesy of multi-platinum, Grammy Award nominated producer Yonni ("Mo' Fire" by Lil' Wayne; "Say Aah" by Trey Songz; "Entertainment" by Sean Paul). 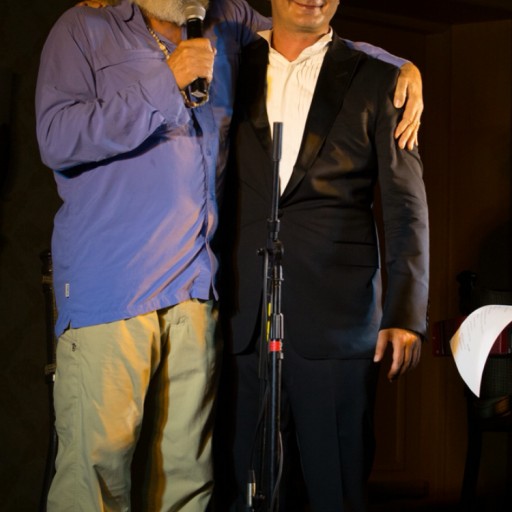 The Dude, Jeff Bridges, and The Crooner, Brian Evans, rocked Maui, Hawaii on Saturday, January 23rd, to a packed crowd at The Sheraton Maui Resort & Spa. Evans, who will soon release a new CD and music video, sang several songs from the upcoming release. His new single "Here You Come Again," is being supported by a music video that will be released in March, and features William Shatner, Dog The Bounty Hunter, Beth Chapman, Leland Chapman and comedian Paul Rodriguez.

The French Best-Seller by Christophe De Sairas Arrives in the USA:

The french Best-Seller "L'habit de l'âme' is exported soon in the USA and all the all the English speaking countries. The book is preface by Pierre Hugo and the english version will be called 'The cloth of the soul'. 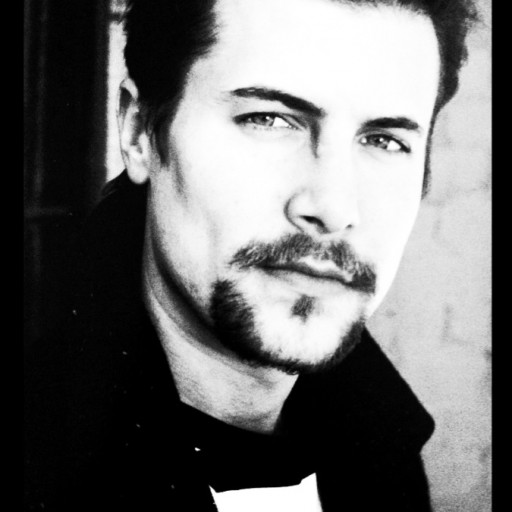 This is an article with a biography about Actor and Musician Jordan Lawson.