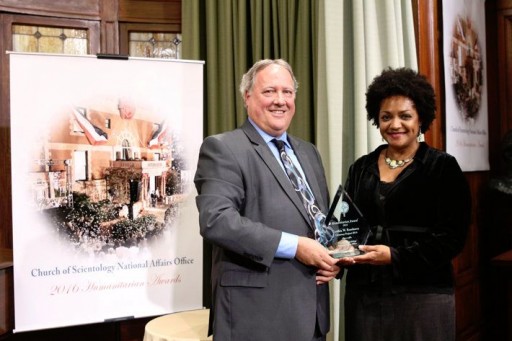 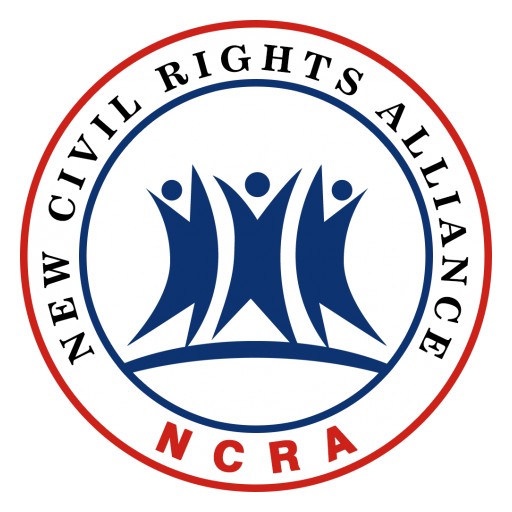 Nearly 20,000 have endorsed a campaign on social media and hundreds have signed an online petition urging the UN to investigate US law enforcement policy.

Join the New Civil Rights Alliance to Protest Against Cultural Violence When Rapper YG Has a Concert in the Washington, DC Area

The "Rise and Fall of Ronald P. Glumpf" - First Satiric Opera/music Theater Work on the 2016 Presidential Election Debuts on the Internet 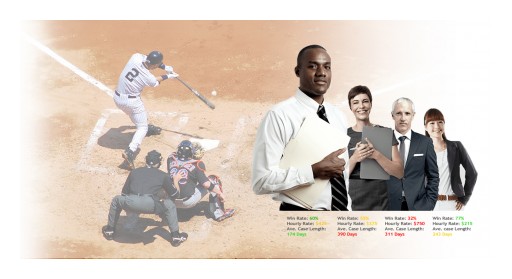 ​The sudden arrival of analytics to law is transforming the way that consumers choose their lawyers. Legal startup, Litigas, is empowering the average consumer to find the best attorney for their case type based on litigation data from Premonition, the world's largest litigation database. 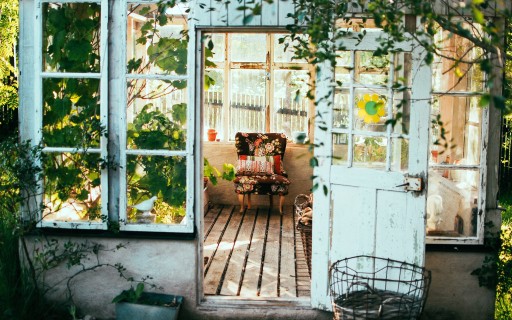 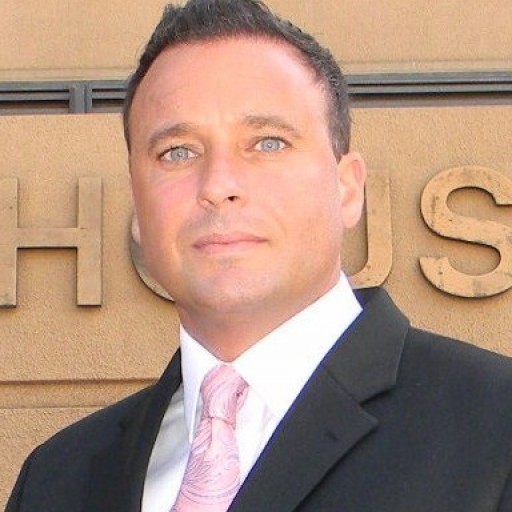 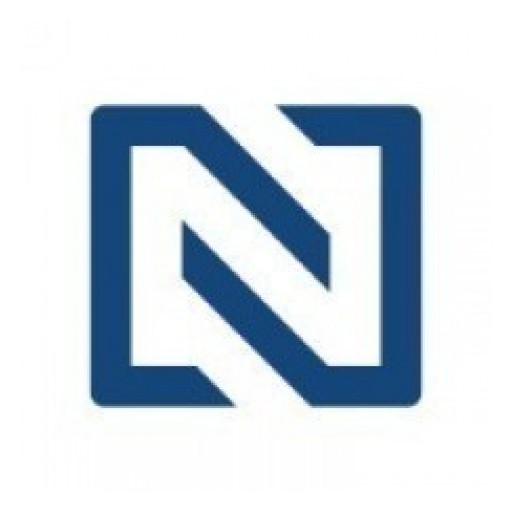 Elizabeth A. Shollenberger Has Been Recognized Among the Top in Her Industry by the Expert Network© 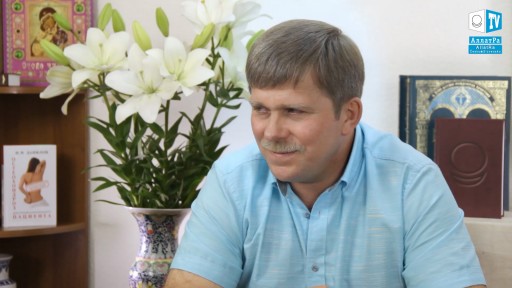 An outrageous incident has recently taken place in Ukraine. The world's largest ALLATRA International Public Movement (members and participants of which live in more than 180 countries of the globe) has been slandered and coarsely attacked by mercenary killer journalists who discredit the honor of the global journalist community and abase human dignity, being ready to sell their own God for 30 pieces of silver. 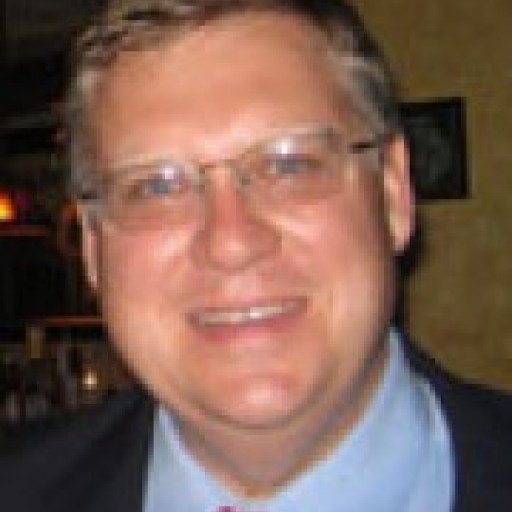 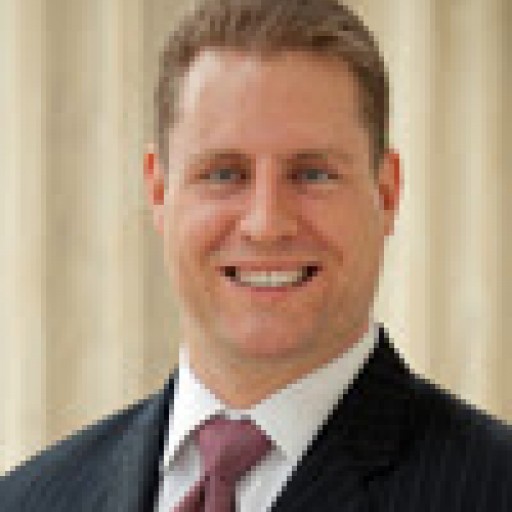 Our Stories Matter: Revisiting the Impact of St Francis/St Emma

Remembering the significance of alternative education for African-Americans in a time when Virginia law prohibited black and white children from attending the same schools and the US Supreme Court overturned the Civil Rights Act of 1875. Remembering the importance of St Francis/St Emma and of documenting our Oral History so that it will never be forgotten or lost this Monday, February 1, 2016 at 5004 Cartersville Road, Powhatan, Virginia 23139 at 6pm. Free Event 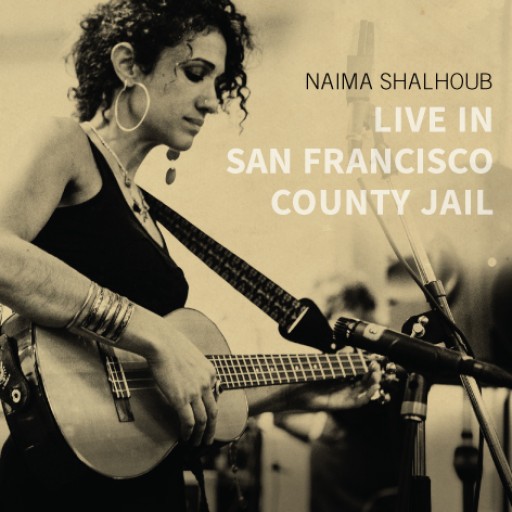 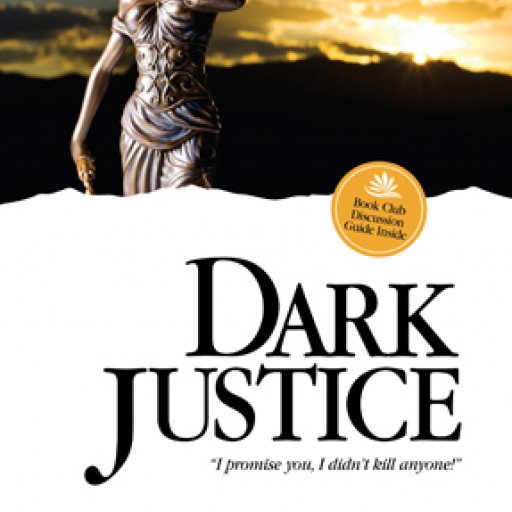 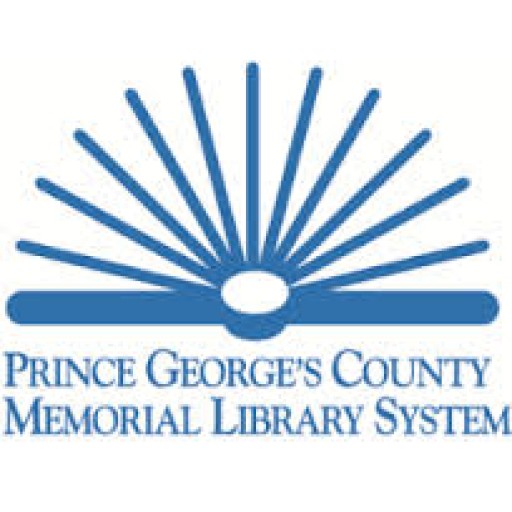 The Prince George's County Memorial Library System Foundation (PGCMLS Foundation) is thrilled to announce the details of their new initiative focused on bridging the gap between law enforcement officers and today's youth. This initiative titled, "Bridging the Gap", will officially be launched at their first event, which will be held on Wednesday, November 18, 2015 at the Oxon Hill Library located

Marianno Lugo, a sharp multilingual American-Costa Rica born student soccer player, who is only eight year old is determined to play the game he loves and he is ready to face up to FIFA.

This Sunday, at the Battle of Ideas festival in the Barbican Centre, 60+ eminent speakers will enter a pop-up "Views Box" to share their thoughts at the launch of the "Freedom Challenge." The Views Box is an inflatable video booth which will be touring UK locations to encourage the public to have their say on freedom-related issues.

American tool manufacturer Wilson & Miller has announced the launch of its latest innovative product, the Wilson & Miller Tactical Combat Flashlight. Heavy duty and easy to use, the company says their newest product is the perfect example of why Wilson & Miller is beloved both for its quality and its commitment to support the United States Armed Forces.

Where is Hope: The Art of Murder Documentary on Police Brutality - Screenings and Forums Begin

Everyday a new horror story unfolds some place in this country involving a person with a disability and the police. Where Is Hope: The Art of Murder, chronicles disabled victims murdered by police and the activists/artists who are fighting to end this injustice. The film produced and directed by Emmitt H Thrower a retired disabled NYC cop created the film as a tool to help facilitate open forums.

Notification of 5th annual fall event by In Awe Foundation

Ten Wayne Farms' facilities were recently honored by the Joint Industry Safety and Health Council for outstanding safety performance by implementing innovative and effective safety and health programs at the 2015 National Safety Conference for the Poultry Industry in Myrtle Beach, S.C.

Petco's Bias Toward this Cultural Tradition are the Grounds for an Impending Lawsuit.

SearchQuarry.com Launches Free County Court Finder for Any Criminal or Traffic Court in the U.S.

Judicial Misconduct in Chesapeake Judge Is Bias Towards Fathers

Virginia Fathers Call for an Investigation of Judge Larry Willis and the Chesapeake Juvenile and Domestic Relations District Courts. A group of concerned fathers is calling for an investigation into the cases brought before the judge to assess the lawfulness of his rulings. They are also encouraging other fathers to speak out. 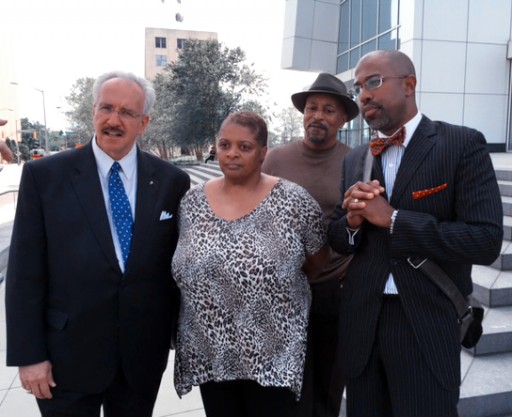 Smart Crowdfunding is slated to carry out strategic marketing initiatives for the 'CommunityCube' project on Indiegogo. This campaign is raising the funds needed to bring a new personal security and privacy protection open source server to market

Community and faith leaders from the Reclaim Campaign, together with Chuy Garcia and Cook County Commissioners, announced a community court watch program that will ensure bond court and pretrial services reforms are actually implemented.

Sociafy Partners With the Barrio Foundation to Lead a Nationwide Movement for American Equality. 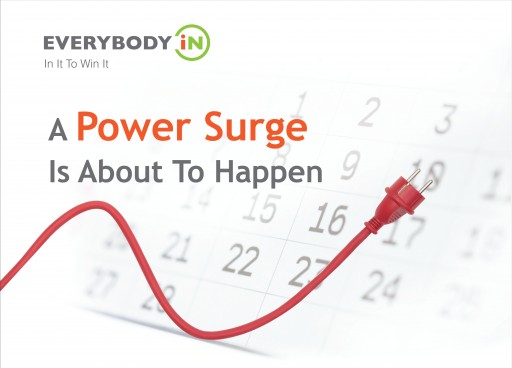 It is estimated that the current employment gap of 45,000 additional jobs (at or above 130% of poverty) for African Americans and American Indians can be closed through businesses of color (2012 Blue Ribbon Commission Report: Reducing Racial Employment Disparities). 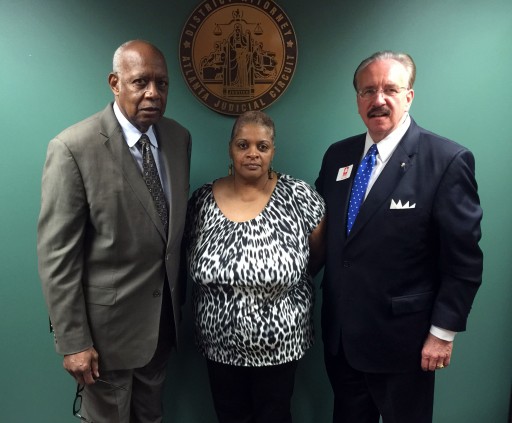 It has been more than three years since Freda Waiters' only child, Ariston, was slain on the street of Atlanta's Union City. Today, she is one step closer to finding out why. When the media began making specific inquiries over the past week, and followed up with interviews of numerous officers, past and present, named from T.J. Ward's investigation, the Fulton DA quickly re-opened the case.