Tips for Posting Your Press Release on Your Blog

When you write and issue a press release you want it to have the biggest impact possible. There are goals at stake and people to reach. In addition to using a distribution service to reach the major media outlets, you may consider publishing your release on social media, distributing it to your email list, publishing it on your website and sharing it on your blog. When posting your press release on your blog there are some tips and best practices to consider.

#1 Expand On the Release

Instead of simply republishing the press release on your blog, consider expanding on it. For example, you may have interviewed an expert to provide quotes for your release. You could republish the full interview on your blog and share a link to your press release.

Another example of this is if you shared research or data in your release, you could cite the information in your release (and link to it) and then expand on the data in a blog post. The point here is to not simply rehash and republish the same information, but to provide more value and to build awareness for your press release by linking to it from your blog.  You can then promote the blog post and promote the press release.

In this scenario you would promote the same news that’s covered in your press release. Highlight the benefits of the news and share some of the data. You can then link to your press release and invite readers to learn more by clicking on the link. You’ll drive traffic to your release. You can also invite them to share it on social media, thereby building your awareness and reach.

Finally, consider simply rewriting the release for your blog. Here’s why you don’t want to cut and paste your original press release.

Instead, rewrite your headline and your body copy to be more conversational. Get rid of the formal structure of a press release. For example, remove the “for immediate release” from your post. Also remove the boilerplate and feel free to expand on your quotes and to tell stories. Make it more personal.

You can share and promote your press release on your blog. Share snippets. Expand on the release, and rewrite it for better results.

How to Write a Press Release for a New Business

When launching a new business, a press release will be an essential part of that launch. It should contain certain … 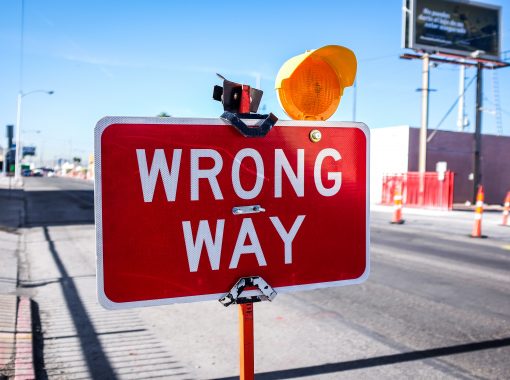 What Are Common Press Release Mistakes?

Many marketers get excited when they send out their press releases. They have a message that they eagerly want to … 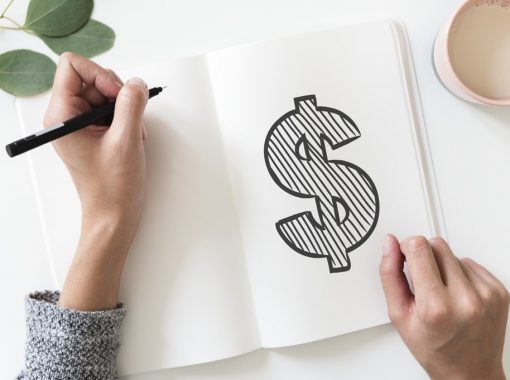 Tips To Write A Press Release For Investors