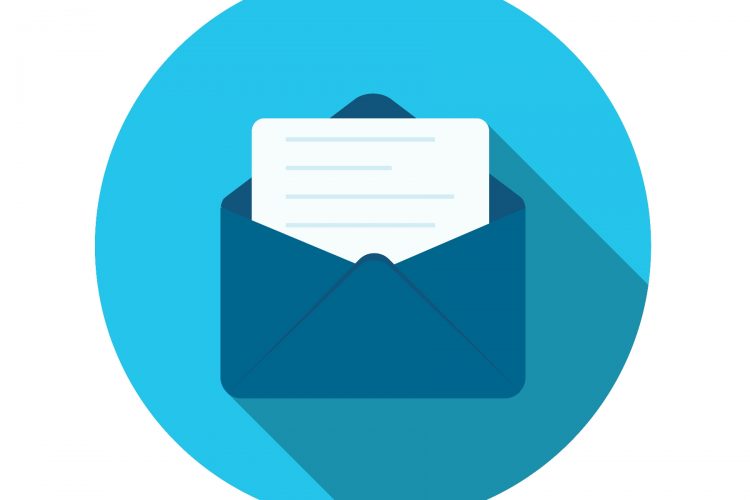 3 Mistakes to Avoid When Pitching To Media

Pitching to the media is tricky. It can take time, patience, and persistence. Many media representatives will tell you that it’s about building a relationship. And that can definitely play a role in your success. However, much of your success is going to be because of your timing and the quality of your news. Let’s take a look at some of the most common mistakes people make when pitching to the media.

Mistake #1 – Assuming That They Care

Each media pitch that you make should be a well-constructed, personal, and original message carefully crafted for that specific journalist. Sure, you’re sending each media representative the same press release. You’re not customizing the release – don’t do that. However, you are sending them a personal email. You can reach out to them via the telephone, but email is more effective and most people prefer it. Do your research and make sure that you spend time finding the right journalists to receive your pitch.

Your product is launching in three days, your press release goes out in two, and you’re sending your email pitch today. This is a mistake. Make sure that each media representative that you reach out to has at least a week, possibly two, to not only get back to you, but to write a story. If the product is being launched in two days, by the time the press gets back to you, it’ll be old news. Your release won’t get picked up. Plan ahead. Know when you’re going to write press releases and when you’re going to pitch to the media. Make sure there’s plenty of time for everyone to do their job and to do it well.

Pitching to the media can take time. You may have to send several pitches and wait months to get a response from a media representative in your industry. But it’s worth the time, effort and energy. Plan to succeed. Establish your goals for your press releases. From that foundation, create a strategy and don’t forget to track your results. Know which journalists you sent releases too, what you sent, and how or if they responded. Pitching is part of your strategy and it should be managed in the same deliberate manner. 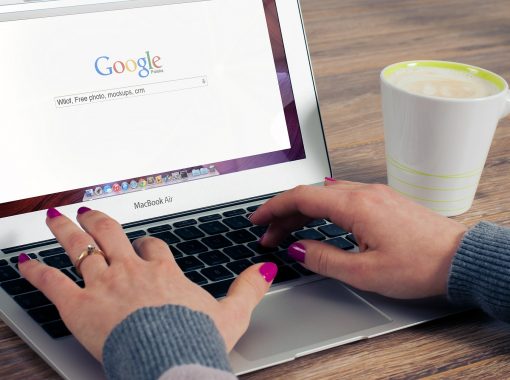 How to Add SEO to Your Press Release

There are a number of places where you can optimize your press release for the search engines. Each can help … 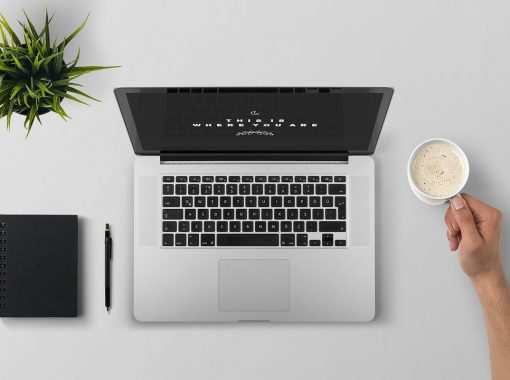 Press releases have been around for more than 100 years, but it is only in the last 5 or so … 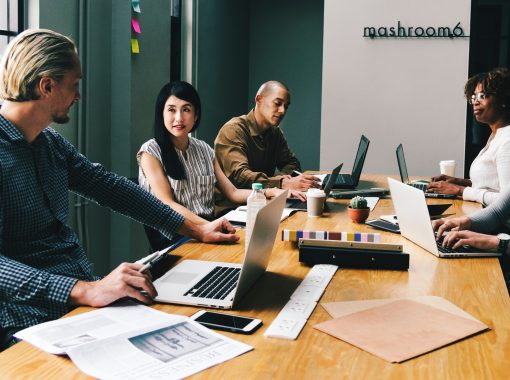 Tell Your Company’s Story With A Well-Crafted Press Release

Two of the hottest trends in online marketing these days are storytelling and publishing press releases. Combining the two can …