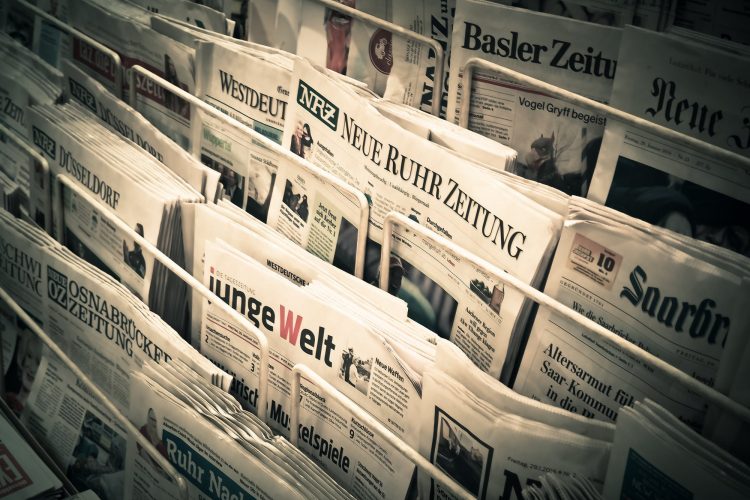 The secret to an effective press release headline is to make it so good, the media representative reading it will want to continue on and read the summary and perhaps even the entire release.

Most press release distribution service interfaces show only the headline. Some might also show a few words of the summary. So your headline has to really count if you want your release to get read.

Here are a few suggestions:

Write tightly so all of the headline will be visible in the interface. It should be long enough to give an idea of what the story is about and contain a keyword so it is easily searchable to media reps interested in your niche.

Here is a short news headline that grabs attention:

2-Appeal to the emotions

Appeal to their curiosity, sense of outrage, and more. Headlines that make an emotional connection are more likely to be read than those that are flat and dull and don’t really speak to the interests of the reader. The above headline is rather amusing because it is a pretty unlikely story.

While it is true that Twitter has increased its character limit, short, sharp tweets tend to be the most effective. Your press release can be shared on social media via distribution services which allow social media sharing. You will get better coverage if no parts of the headline get cut off.

Some words carry a similar meaning but are more powerful than others. Imagine you are writing about job losses. Job losses are a pretty neutral term. Phrases like job cuts or jobs slashed are more powerful and dramatic.

Power words can also involve facts and figures, such as “1 million harp seals bashed to death in this year’s Canadian cull.” Bashed to death is a lot stronger than killed.

Numbers can also affect the emotions: “Women still earning 33% less than men across most professions.”

Your headline should actually be the last thing you write. Some have trouble starting any writing assignment and others need to “warm up” before they really get going. In addition, writing the headline after you have written the story ensures that it is a good fit for what will follow. Create several versions and pick one that matches the release.

6-Remember that a headline is a promise

Some writers create sensational headlines, or deceiving ones, in an attempt to get more readers. But the headline is a promise and you should never mislead readers. Otherwise, you will soon get a reputation for doing so and media reps will ignore your releases.

7-Be sure it is newsworthy

A lot of press releases are not really news at all, but a thinly-disguised promotional piece. By making sure you are writing about a new product, service, event or another recent happening in your business, your item should catch attention and hopefully resonate with media reps in your niche looking for content for their readers. 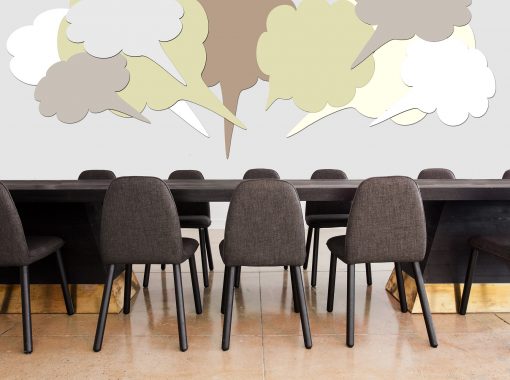 How To Write A Press Release For A Conference

Conferences and trade shows can create a great buzz in almost any industry. Professionals can share the latest technology and … 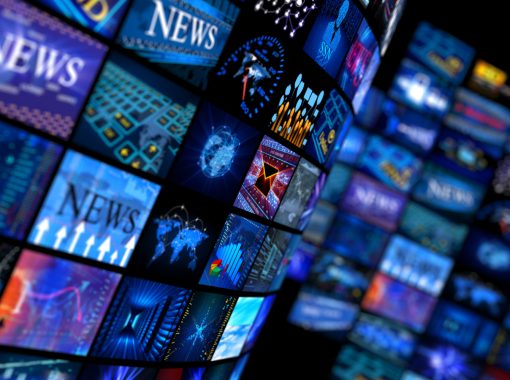 3 Drawbacks of Earned Media and How to Plan for Them

As you create your content marketing plan and look ahead to the different types of media available to you, you’ll … 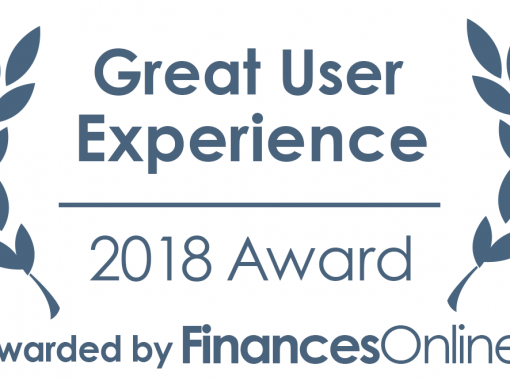