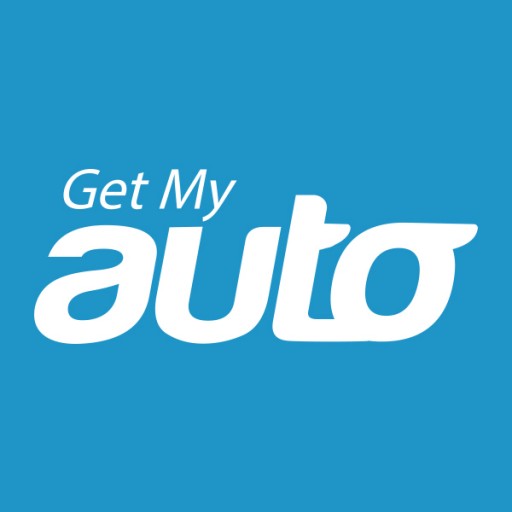 Allegiance's Director of Operations detailed a recent honor bestowed upon the company and highlighted the firm's empowering atmosphere. He also discussed a current hiring initiative. 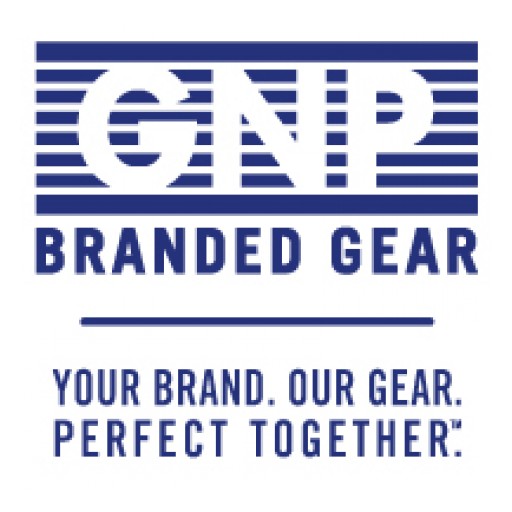 Credenceresearch.com include new market research report "Biometrics Technology and System Market Size, Share and Forecast Is Expected to Reach $34.5 Billion by 2022: Credence Research" to its huge collection of research reports.

Zinc is the third most widely used non-ferrous metal after aluminium and copper. The single largest use of zinc is for industrial purpose; when combined with steel, it offers excellent corrosion resistance, while its resultant alloys when combined with aluminium produce different components. Other uses of lead include lead foil, plumbing, soldering, sound proofing, ammunition etc. 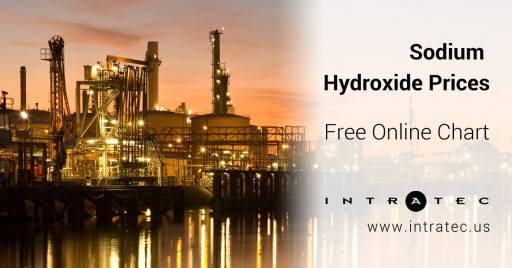 According to 6Wresearch, India Mobile Wallet market is projected to generate $11.5 billion by 2022. Reserve Bank of India expected measures to increase the mobile wallet limit and players investing heavily in the marketing campaigns would further fuel the growth of the market

Oshiro Associates - US central bank reduces forecast for number of 2016 rate hikes to 2 from "3 or 4".

For the fourth time now, the market research company Ceresana analyzes the world market for pigments: Sales amount to 9.7 million tonnes per year. 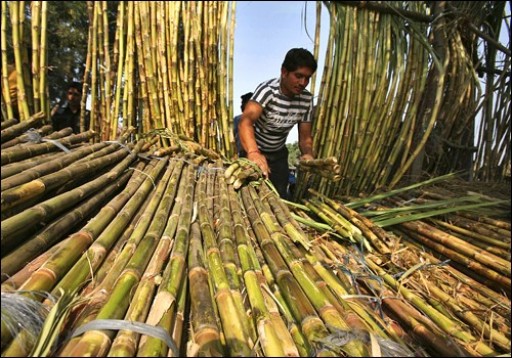 After five consecutive years of oversupply globally, the supply-demand structure of sugar has changed finally, thanks to the damaging El Nino, according to analyst CCM.

The Trans-Pacific Partnership (TPP), a regional trade agreement among 12 countries, will benefit Vietnam's economy through its manufacturing sector. Large trade volumes with the U.S. and Japan, increased competitiveness due to low labor costs, as well as tariff cuts on export and import goods are major drivers behind Vietnam's benefits from TPP. Solidiance published a white paper highlighting opportunities that exist in Vietnam's manufacturing sector as a result of TPP.

Orbis Research announces that it has released a new market research report on Refinery, Re-Refinery, and Bio Fuel Catalysts to its database.

Employment in the US Automotive Market Is Estimated to Increase by 10.8% by 2018

The report "Automotive Industry in the US" that the employment will likely rise by around 10.8 %, with complex average expansion rate of 2.1%. The production in the U.S. is estimated to continue growing, expanding at compound increase rate of 2.4 %; this result is projected raise of 12.6 % within production in 2013-2018.

Agricultural Robots Market Will Cross US$ 75.00 Billion by the End of 2025

The agricultural robots market is anticipated to maintain a healthy growth rate and will reach $16.8 billion by the end of 2020. MRE forecasts that the market will continue its momentum further to reach $75 billion by 2025.

Iran's Revival : What Should the Market Strategies Be?

Last January 16th 2016, the 37 years of successive sanctions against Iran was lifted. Following this historic event, Solidiance released a white paper which provides a review of the Iranian economy, comparing it to lucrative emerging markets in the Middle East and Asia such as Turkey, Thailand, Indonesia, and Malaysia, while also highlighting investment opportunities and risks in Iran today. Iran is poised as a major contender in becoming the "Next Golden Boy" of emerging markets. 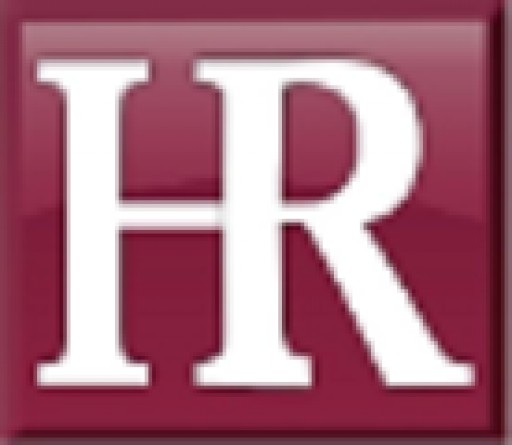 Jim Hebert, of Hebert Research, Inc., shares an article about the changes in polling data in the 2016 presidential race.

Snapshot of the Global Market and Phase III Therapeutics Scenario for Breast Cancer,2016

Breast Cancer-Global API Manufacturers, Marketed and Phase III Drugs Landscape, 2016", provides comprehensive insights about the marketed drugs, drug sales, Phase III pipeline drugs and their API Manufacturers across the globe. A key objective of the Breast Cancer Report is to understand the market and pipeline status of the drugs around the Breast Cancer to explore the generic development opportunities, licensing opportunities and to gain competitive advantage on designing pipeline startegies. 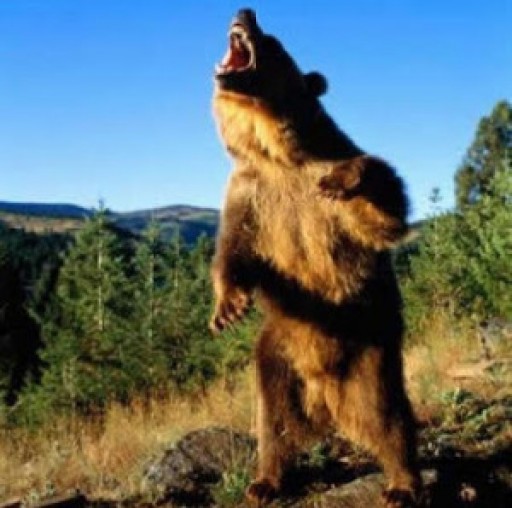 Buy and Hold Does Not Work in a Bear Market

"Buy and Hold" works great in a rising Bull Market. In A Bull Market, every time that the Market corrects down, you buy. But all Bull Markets come to an end says Fraser Allport, the Owner of Safe and Smart Money, LLC, a Registered Investment Advisory Firm.

Renub Research has announced the addition of the "http://www.renub.com/worldwide-trauma-fixation-device-market-and-forecast-519-p.php" report to its offering.