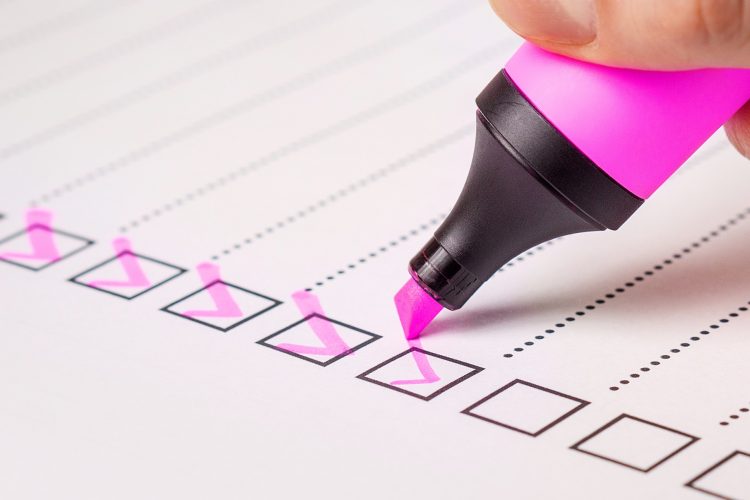 Why Your Press Release Sucks: 3 Overdone Topics You Should Avoid

Let’s be honest, the mention of a press release doesn’t exactly evoke feelings of excitement or curiosity.

Actually, it’s pretty much the opposite.

The vast majority of press release topics are bland, mundane corporate announcements. In other words, stuff that’s tough to chew through unless you’re directly involved.

There’s an ocean out there of lackluster content. If you’ve seen enough press releases, you’ll start noticing some trends. Some include vague headlines coupled with an uninteresting stories, drab corporate mumbo-jumbo, or someone wants to tell the world he launched a new kickstarter campaign.

The good news? Not every release has to be this way.

There are media-savvy companies who appreciate the value a well-executed press release can bring. First, they identify a story that’s actually newsworthy, then frame it with a unique and interesting angle. In addition, they recognize that a thought-provoking approach will entice their readers to engage with the story.

Let’s get started: here are three overdone topics you should avoid when putting out a press release:

I’m sure friends and colleagues will celebrate the news—but unless your business is amongst the Fortune 500, your average readers and most journalists probably aren’t interested.

Mergers that draw attention typically involve businesses that are either A.) disruptors in their industry (ie: Dropbox), or B.) are gargantuan in scale (ie: Sprint & T-Mobile).

Example of a newsworthy merger:

In 2019, Disney acquired 21st Century Fox in a deal valued at a mind-boggling $71.3 billion dollars.

Aside from the staggering amounts of money involved, there was great public interest in the fact that Disney now commands an even greater share of intellectual properties (X-Men, Deadpool & The Simpsons, to name a few). Disney’s acquisition of Fox meant adding to its already rich trove of characters and original titles, which only served to boost the hype of its much-anticipated streaming service, Disney+.

A lot of the pieces in this story affect regular people on a day-to-day basis.

I mean. who hasn’t streamed something recently?

It doesn’t take a PR professional to see that there are interesting angles in just about every aspect of the story.

Chances are, your new CEO isn’t going to be Mark Zuckerberg or Elon Musk. So, why would anyone care?

The answer is they probably don’t.

Luckily, there are angles you can take to make announcements like these seem more interesting than they actually are, like if your incoming executives are social media influencers, or billionaires.

But if your new team members are just your typical industry professionals whose only online presence is their LinkedIn, your news is probably going to fly under the radar for most people.

Example of a newsworthy CEO appointment:

In April of 2019, Best Buy announced it’s new CEO Corie Barry. While the name might not be familiar to the average person, Barry is one of 26 women CEOs at S&P 500 companies; those women represent a mere 5.2% of all S&P 500 CEOs. At 44, she will be the company’s 5th CEO and first female chief executive.

It’s pretty easy to see that there are many facets to this story that generate public interest: she’s the company’s first female chief executive, on top of the fact that she’s 1 of 26 other female CEOs in what is largely an all-boys club. She’s also taking on the job at 44, which is fairly young by comparison when the median age where men and women are appointed to CEO is around 55.

Announcements like these NEED a unique hook to generate public interest.

For starters, it better be an extremely high profile startup raising an ungodly amount of money. Maybe even your company is fortunate to have some star power support in the form of famous customers or investors.

Beyond that, what about the funding is really newsworthy?

Ask yourself: why should anyone that isn’t you or your investors care?

Let’s be honest—simply having a Kickstarter campaign going isn’t going to be enough to interest anyone.

Example of a newsworthy funding announcement:

Back in 2009, AirBnB (a relatively unknown startup at the time) was going through a bit of a rough patch. The founders raised only $20,000 in its first round of funding, and were only earning around $200 a week. At one point they even resorted to selling cereal just to keep the company afloat. Not until the founders re-strategized & shifted the focus did they make name for themselves and start to gain some traction.

Now, AirBnb is valued at nearly $25.5 billion, based on its latest round of funding of $1.5 billion. Venture capitalist Fred Wilson had passed on investing in AirBnB back in 2009, and he even wrote about how he’d never make the same mistake in his blog. AirBnB has a great rags-to-riches story, an interesting business concept and many notable investors involved in its meteoric rise.

So what does this mean for you and your release?

First off, if your company isn’t as high-profile as Uber or Lyft, it’ll be an uphill climb. You need some kind of hook that puts an interesting spin on the products or services that you have to offer.

Thirdly, and most importantly, if you’re really dead-set on making an announcement similar to one listed above, you need to ask yourself:

What about this event is actually newsworthy?

Think about it: with the recent spike content marketing, you want to be putting out quality content across multiple channels—if you’re here, that means starting with press release topic that’s interesting. Remember: quality over quantity!

Antonio Casal is a marketing specialist at Newswire, whose interests include technology, gaming, and learning new things. 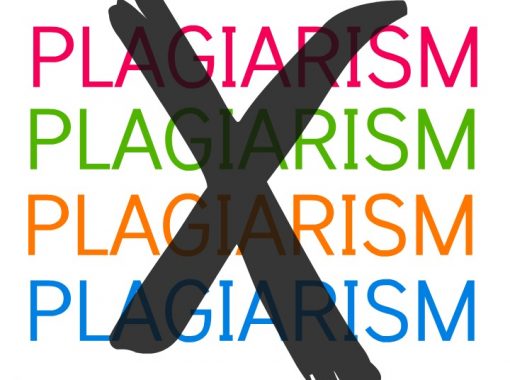 What to Include in a Press Release for a Product Launch

Whenever you are launching a new product, you will produce a range of marketing materials in order to announce it … 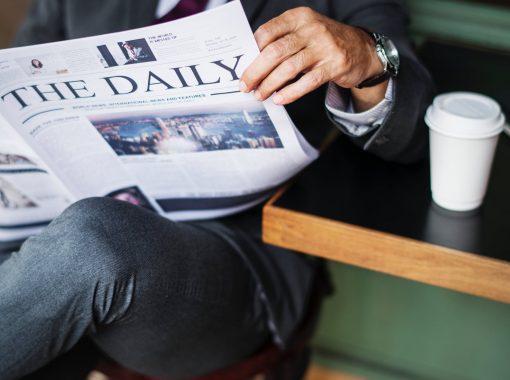 Things Every Press Release Headline Must Have

Your headline is the most important part of your press release that you will ever write. It needs to be …