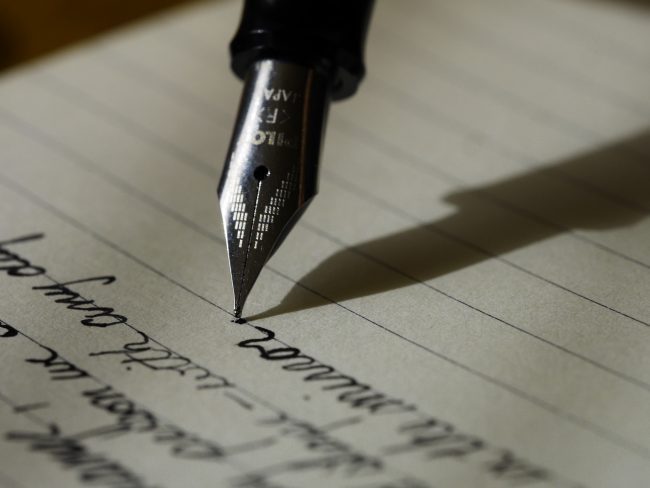 What Verb Tense Should You Use When You Write A Press Release?

There are a number of stylistic choices marketers need to make when it comes to writing press releases. One of the most important is which verb tense you should use.

The main choices are active versus passive, and past, present or future. Let’s look at what a press release is first, and then explore each of these tenses in turn to determine their pros and cons.

A press release is written to inform journalists and other media representatives about something new or important that is going on in your company which you would like to announce to them and the world.

The importance of verbs

As we learn in school from a very young age, verbs are doing words or being words. Verbs power our sentences, making them vivid and interesting.

Imagine we are writing about a local factory downsizing and letting part of its workforce go. Verbs can make all the difference in one’s perception of the severity of the situation.

Laying off is a fairly neutral verb. Axes and slashes are very dramatic by comparison.

Active verbs are also more vivid than passive ones.

The factory laid off the worker. (Active)

The workers were laid off [by the factory]. (Passive)

The passive sentence is much flatter, without a lot of action.

However, it can be useful in news reporting when we don’t know who committed the act, or it is not as important as who the action happened to. For example:

The bank was robbed on Sunday night [by someone, but don’t know who].

The skeleton o Richard III was found when the parking lot was excavated to put up a new office building. {Again, we don’t know exactly who dug it up, but it doesn’t matter because the skeleton of Richard III is the most important, newsworthy item in that sentence.)

The headline should always use an active verb to make it vivid and exciting.

Past, Present and Future

The choice of verb tense is strategic, because it will not only help you report the facts, it will make them more vivid. Here are a few examples.

The verb opens is present tense. The restaurant has already opened and served customers, but the use of the present tense makes it more vivid. This headline would be of interest to people who love Indian food, and/or go to that mall.

In this case, to host refers to something that will happen in the future.

The Maharaja restaurant in Parkdale Mall will be hosting cooking lessons every month so local cooks can bring an authentic taste of India into their everyday meals.

Will be hosting and can bring both serve as future tenses, referring to things that have not happened yet, but will soon.

Now let’s imagine that the first lesson has taken place and the restaurant wishes to report on how things went. Because it has already taken place, we can use the past tense.

The word proves is present tense, but we use this to make the verb more vivid.

Last night, the first of the Maharaja restaurants Indian cooking lessons started well, with a kitchen full of guests who learned how to make coronation chicken salad and homemade naan. The lesson, sponsored by Sharwood’s, was designed to help even brand new cooks create authentic dishes without spending hours in the kitchen.

Started, learned and was designed are all past tense. 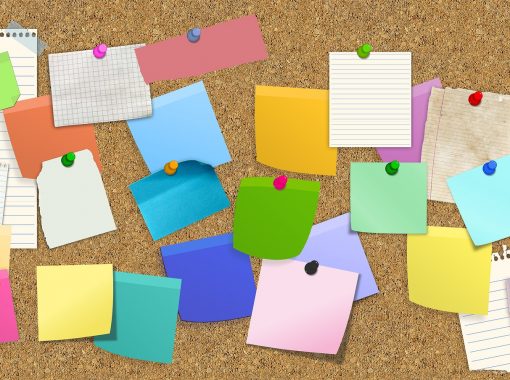 Making Content With the Media – What Are They Looking for? 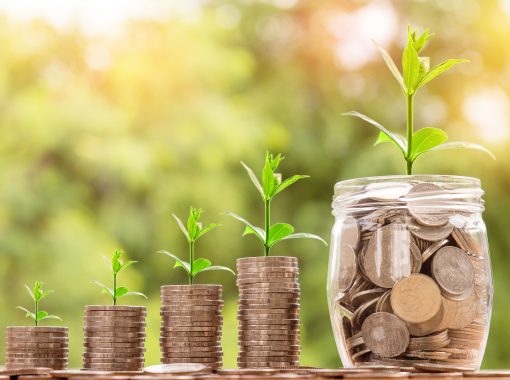 A Guide On How To Calculate Press Release ROI

There are a number of ways to calculate the ROI (Return on Investment) of your press release. It all starts … 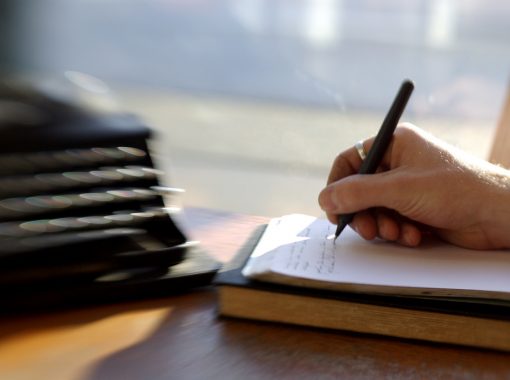 Inverted pyramids make better press releases in the eyes of the people who count most, the journalists and media representatives …