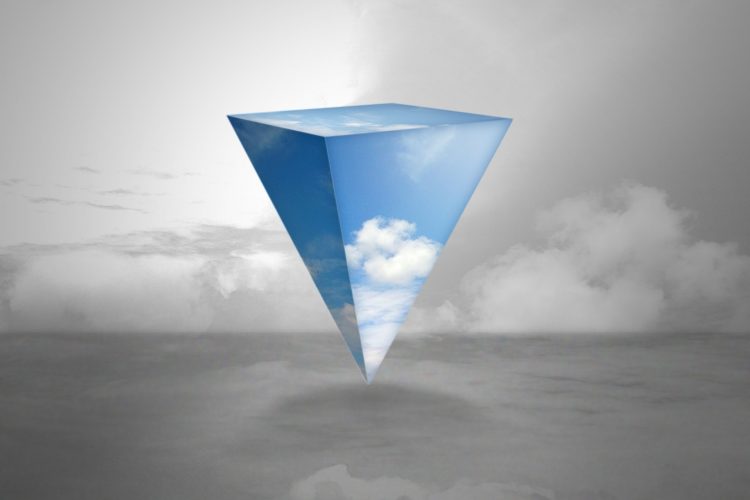 What Is The Press Release Inverted Pyramid Style?

The press release inverted pyramid style is the best format for your press release because it gives it an air of professionalism that will help it stand out from the thousands of press releases issued every week. Knowing when to write a press release and how can get you the kind of media pickups you want to spread the word about your brand and bring traffic, subscribers, and sales.

Why publish a press release?

As the name suggests, a press release is a release of information specifically for the press, that is, journalists and media representatives. A press release should provide important news about the company, such as:

And so on. It should be real news that people interested in your niche or industry would really want to know about.

There are two essential aspects to an effective press release:

1-It is genuinely newsworthy, not just an ad or another type of marketing material in disguise.

2-It is in a format that journalists and other media representatives can use easily if they give you a media pickup. The best format for a press release is the inverted pyramid.

What is an inverted pyramid?

An inverted pyramid is broad at the top and pointed at the bottom. In terms of press release structure, the most important information is in the broad part of the pyramid, that is, at the beginning. You can add extra information about the story, but this will gradually become less important as the pyramid tapers to a point and the press release ends.

An inverted pyramid “front loads” the most important facts because:

1-Newspapers used to have a limited amount of space, so they wanted to squeeze in all the essentials

2-People are busy and don’t have a lot of time to read long articles.

What should you include in the first paragraph?

The most important information should be the essential facts, commonly referred to by journalists as the 5Ws:

Journalists use them as a checklist to make sure they haven’t left out anything important.

If you don’t manage to fit all of the 5Ws into the first paragraph, include the rest of them in the second paragraph. Also include media, and quotations that help provide a context for why the information in your press release is important.

The third paragraph will usually include more quotations or details about the product. A person working in your niche or industry, rather than your company, can help position you as an expert in your niche.

The fourth and final paragraph will consist of two parts:

The boilerplate is a description of your business, who you are and what your mission is. It provides a context for your press release and tells journalists why you are worth paying attention to.

Include your contact information in case any media representatives want to follow up with you about your press release or tap into your expertise in some other way.

Master the inverted pyramid style for your press releases and see how many media pickups you can get. 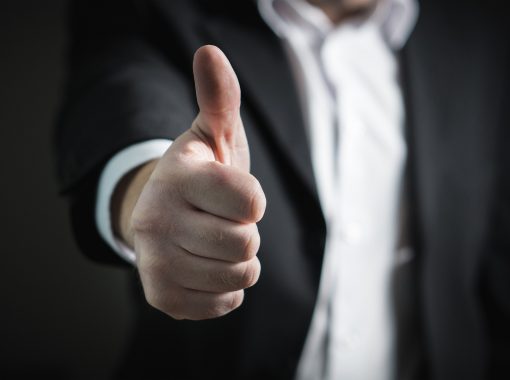 There are a number of things to look for when it comes to a good press release distribution service. Not … 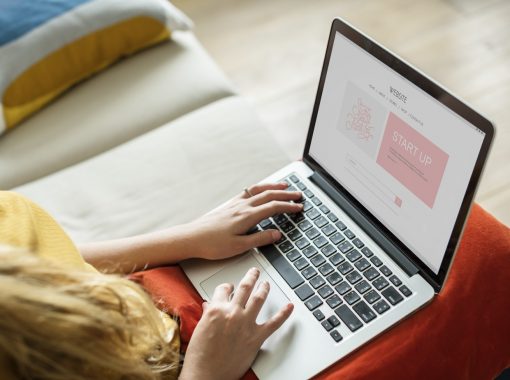 How To Manage Your Online Newsroom

Managing your online newsroom can be very time-consuming unless you are very well organized. Public relations (PR) can be a …