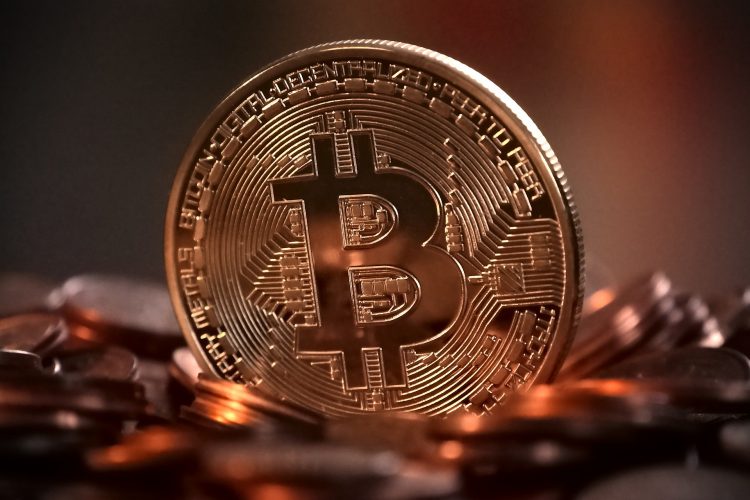 Bitcoin is growing as a phenomenon around the world, with more businesses and consumers adopting the cryptocurrency. There are even websites now where you can post press releases in reference to your business and its use of bitcoin.

A press release is a document produced for the media by a business, organization, or person, in order to communicate new, official information which the media can then report on. Once issued only by large companies, savvy small business owners have started to use online press releases as part of their promotion and publicity.

A press release can gain media pickups, for free traffic and hopefully more sales and subscribers. A pickup in an important newspaper like the New York Times or in a magazine like Time could rocket your company to success.

But the only way to accomplish this is for your press release to report on real news related to your business.

Press releases MUST be newsworthy

A lot of small business owners try to slip sales letters and other product promotions under the noses of journalists. But that won’t get you media pickups. You need to report on something new and noteworthy.

Common reasons for issuing a press release include:

Why issue a press release about bitcoin?

If your business starts to take bitcoin, it counts as news because it represents a change in the nature of the business. Customers who use bitcoin will be more inclined to shop with you than with your competitors if they don’t accept bitcoin.

The spread of bitcoin and how it is being used is newsworthy.

For example, there are now ATMS in 15 states in the US that supply bitcoin. Bitcoin is being used as a reward for people through contests, competition, and positive actions they wish you to take.

For example, some apps will pay you in bitcoin for writing reviews, sharing on social media, and so on. As bitcoin becomes more popular, more and more uses for it emerge.

There are bitcoin-based games, bitcoin casinos, bitcoin conferences, and even a bitcoin wallet where you can store your bitcoin and spend it as needed. If you’ve come up with an innovative way to use bitcoin in your business, it is definitely worth a press release.

Use the word bitcoin in your headline to make it clear what the release is about.

Summarize what the release is about by giving more information about the headline, and a quick summary of your release and how it is related to bitcoin.

It should be short and to the point, and tell the reader the essential facts of the release:

Who: the name of your company

What: your news regarding bitcoin

Where you are based

Why: because bitcoin is revolutionizing online financial transactions and you want to make it as easy as possible for people to do business with you

Adding media will make your press release more likely to get picked up by journalists.

A call to action

Once you have reported the facts, tell your readers what you want them to do, such as open a free account at URL, start shopping using your new bitcoin cart at URL, and so on.

Include the best URL, email address and phone number for people to contact you to learn more.

Is Your Ego Ruining Your Press Release? 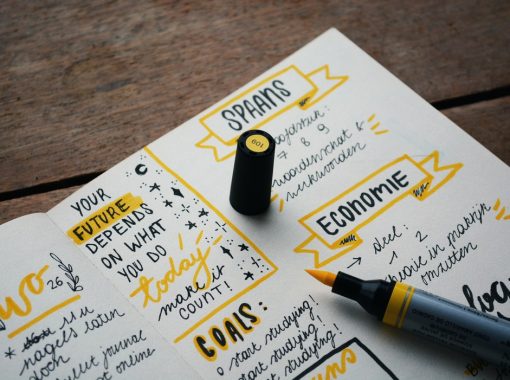 How to Write a Press Release With Good Quotes for Examples

What Is an Embargoed Press Release?

Most of the press releases you will see say, “For immediate release.” This means the business has got, for example, …