How To Choose The Right Social Sites For Your Press Release

The traditional press release has a long history of success. In fact, the first press release was issued in 1905. Businesses have been using them to grow their business and to increase awareness since then. Today social media has changed the way press releases are accessed, distributed and shared.

The second consideration is choosing the right social media sites to share your release. When making this decision, it’s important to think about a few things. The first question so task is, “is your audience present on the social media site?”

It’s important to make sure that the people who will be viewing, sharing, and receiving your press release are actually interested in your business and your content. Different social sites appeal to different demographics. For example Facebook tends to skew towards those age 35-65, whereas social sites like Tumblr appeal to teens and young adults. Pinterest appeals more to women than men and Twitter has vast reach.

The next factor to consider is whether or not you have a strong presence on that social media site. It’s not going to do your business a lot of good to share your site on Google Plus, for example, if you’re not active and engaged on Google Plus. It would make more sense to share your release on a site like Facebook if you have a strong presence and engagement on Facebook. You’ll gain more power from a press release that is shared on the site where you’re active with your community.

The third consideration is whether or not you have measurements in place to track that particular social site. For example, if you have analytics coming in from Twitter via assets like HootSuite, then you have a good foundation to track your results. If you don’t have Google Analytics you may not be able to track your results from something like Google Plus.

Finally, it’s important to consider your social media marketing goals as they relate to your press release. For example, if you have a goal to increase your following on Twitter then it would make sense to choose that site to share your press release.

Social media presents a number of opportunities for press and publicity, including sharing and distributing your press release. It’s important to take time and make sure that the social sites you’re using make sense for you, your audience, and your marketing goals. 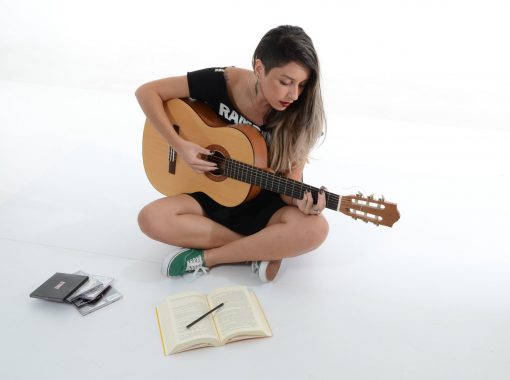 When Should Musicians Write a Press Release?

There are a number of different reasons why musicians should write a press release. Press releases may sound like something … 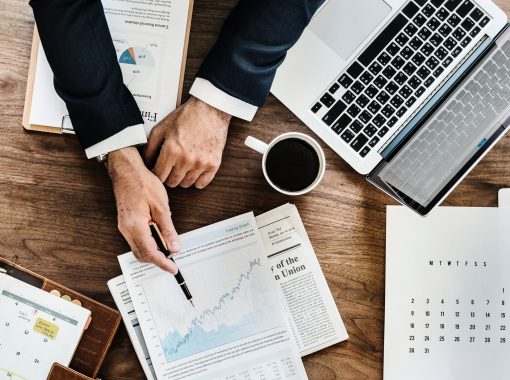 What Does A Good Press Release Distribution Service Offer?

Not all press release distribution services are created equal. Therefore, it is important to know exactly what to expect so …