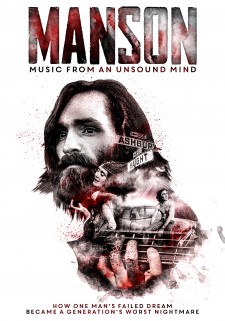 CANNES, France, May 13, 2019 (Newswire.com) - Vision Films Inc. (“Vision) announced on Friday five new feature-length documentaries which will be licensed globally at the Cannes Film Festival May 14-25.

Manson: Music from an Unsound Mind is a never-heard-before story about the infamous killer and cult leader Charles Manson’s failed musical ambitions, connections with Terry Melcher, Brian Wilson and other Hollywood recording artists, which ultimately led to revenge, chaos and terror. Bob Fosse: It’s Showtime! unveils the true story of the cinematographer, director and choreographer of such films as All That Jazz, Cabaret, Pippin and many others. She is the Ocean follows the story of unique women who are like the ocean, a force of nature with depths unknown. Long Gone Wild highlights the battle to save killer whales from captivity in amusement parks and new ways to rescue and release them. Speed is my Need is about the sport of high-speed racing and the addictive and dangerous adrenaline felt by the racers themselves.

“Documentaries have become part of the cultural zeitgeist in the U.S. and around the world,” said Lise Romanoff, managing director and CEO of Vision Films. “The renewed vigor to question, to learn and to grasp the world around us has led to a revolution in documentary filmmaking and they have become an important vehicle for us to assimilate information.  Vision is proud to have a deep library of documentaries and we are very proud to be releasing these fabulous intellectual tools to the worldwide audience.”

Vision Films is located at 5, le Croisette at the Cannes festival. Romanoff and Adam Wright, EVP, sales and acquisitions, will be in attendance.

Log line Charles Manson had one goal - to become a rock star. Told by those who were there, witness his obsession to audition for the Hollywood elite such as Terry Melcher and Dennis Wilson, how the Beatles’ Helter Skelter motivated his race wars, how The Byrds, The Beach Boys and Bob Dylan influenced the music he used to seduce his followers, and his spiral into violence over a failed musical career.​

Log line The life of award-winning director, choreographer and cinematographer Bob Fosse. From his self-destructive side to his genius on films such as "Cabaret" and "All that Jazz."

TITLE She is the Ocean

Log line A woman is like the ocean: a force of nature with depths unknown. Follow the story of women from all corners of the globe who paint a mosaic portrait of passion and unity while sharing one thing in common: a profound love for the ocean.

Log line Killer whales are being hunted for sale into the exploding marine theme park industry. Witness the case against captivity, the Whale Sanctuary Project and covert missions in search of captive orcas.

TITLE Speed Is My Need

Log line What drives these two-wheeled gladiators to risk everything? Enter the world of professional speed racing where motorcycle and mind must work hand in hand to be the first to cross the finish line. With access to heroic racing footage and unbelievable crashes, see how psychology and modern surgery have impacted modern racing.

Vision Films is a leading independent sales and VOD aggregator specializing in the licensing, marketing and distribution of over 800 feature films, documentaries and series from some of the most prolific independent film producers in the world. Led by Lise Romanoff, managing director/CEO worldwide distribution, Vision Films releases two to four films a month across theatrical, VOD, DVD and television platforms. www.visionfilms.net 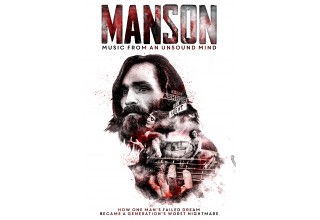 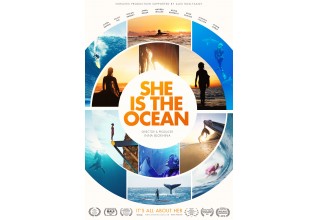 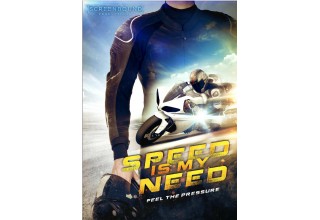 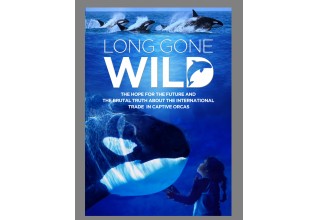 Inspiration is All Around Us: Faith and Family Films Find Target Audience at Virtual Cannes 2020
Vision Films - Jun 23, 2020

Prepare to Remember Your First Love: 'Liza, Liza Skies Are Grey' Brings Youth and Innocence to an Otherwise Grey World of Days Past
Vision Films - May 13, 2020
Newswire