A third-party news report on Nov. 17, 2017, has announced the discovery of precious rare earth elements found and creatable in Anthracite that is used in computer and cell phone and wireless products. The discovery about Rare Earth Elements found in Anthracite has been reported from a number of sources including the Department of Energy (US), U.S. Secretary of Energy Rick Perry, and the National Energy Technology Laboratory (NETL).

US Energy Secretary Rick Perry said: “Rare Earth Elements are vital to the development and manufacturing of high-tech devices such as computers, cell phones, and our national defense systems. The current difficulties and high expenses associated with REE extraction have left the U.S. dependent on foreign REE imports."

The rare earth elements are a group of 17 little-known elements, most of them with unpronounceable names like neodymium or ytterbium. However, these elements are very vital to the manufacture of electronic components like smartphone displays, sensors, and electric motors. They are also vital for defense applications.

Anthracite has been in demand due to the water filtration properties. We have had record high drinking water demands due to the hurricanes on the east coast. High-quality Anthracite is needed for filtration and removal of harmful particulates and disease substances.

Anthracite is used for high heat to forge end quality metals and alloys for minimal impurities. In addition, Anthracite has a low ash and low pollution rate compared to regular coal.

As reported in Standard-Speaker, U.S. Rep. Lou Barletta believes President Donald Trump’s recent executive order to increase production of domestically sourced critical minerals will be a boon to the area. "My hope is that the Department of Interior will include REEs as critical minerals so we can stop relying on the Chinese for these vital elements that are in everything from cell phones to the weapons used by our troops,” Barletta said. “Domestic production of REEs will strengthen national security and bring good paying jobs and economic growth to Pennsylvania, and I hope the administration will take a serious look at including them in the scope of this executive order," said Barletta from www.standardspeaker.com report.

While no firm pricing has been established for our coal, the Alibaba prices for clean Anthracite has a new price range of $400 to $1000 per metric ton. Calcined Anthracite on Alibaba now ranges from $1000 to $3500 per ton.

The Company continues to have more trips slated in 2018 for meetings with coal experts.

The Company is an Anthracite coal mining and exploration company and plans to mine 1,000 hectares of land. Putting this into perspective 1,000 hectares is 3 times the size of Central Park. We have expertise in business, mining, and legal with our distinguished board of directors. We have amicable relationships with all parties involved in mining in Peru. We are a SEC reporting publicly traded company with the symbol (OTC PINK: AEXE). 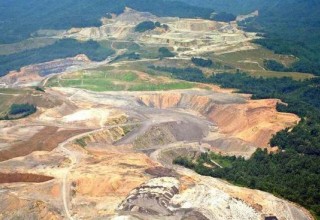 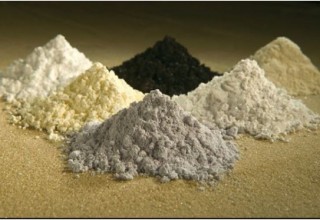 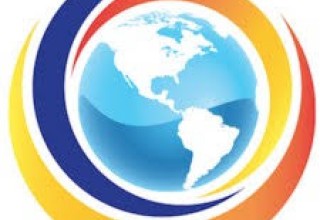