'The First Dimension: Fulcrum' Takes Readers on a Powerful, Playful, Brilliantly Illustrated Journey to the Future 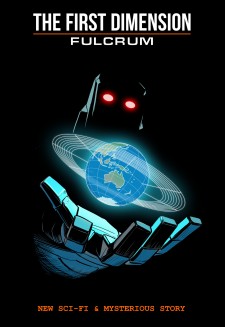 NEW YORK, October 22, 2019 (Newswire.com) - Fifty years ago, artificial intelligence was a far-out concept and reserved as a premise for sci-fi thrillers. Today, it is fast transforming the relationship between people and technology with seemingly limitless possibilities. But what exactly might that look like 50 years from now? Will people elect an AI robot as president? Will AI be able to detect ghosts … and capture them? And what if AI robots want a soul? These scenarios are brought to life in striking illustrations and eye-popping colors in the new table-top-worthy “comic book”: The First Dimension: Fulcrum.

A Kickstarter campaign is currently underway to fund the project, with a third of the goal already achieved. Early supporters receive soft and hardcover copies based on their contribution level.

The First Dimension is not a comic book in the traditional sense, yet the captivating drawings throughout the 160-pages are akin to that style. The story explores lofty concepts like infinity, eternity and love through the lens of the authors’ musings about the potential of Artificial Intelligence. The book plays on the common fear of AI and muses as to what could happen to humans if the embodiment of evil and AI struck a deal.

“AI is so increasingly pervasive that we started doing research, having long talks and imagining the potential implications down the road. The book took on a life of its own from there,” said Kurt Vest, one of the authors. “As artists, we knew that the only way we could properly tell the story was in an over-the-top, playful way through the power of our paintbrushes. We’re pretty excited about the end result and have had some great feedback.”

This book, however, was no lark. It is, in fact, seven years in the making by two entertainment industry pros. The visuals on each page are reflective of that effort. In the story, the characters are entrenched in a world where AI is increasingly controlling all aspects of their lives. So, what was initially seen as conveniences takes a turn for the worse in startling detail. One such scenario involves IA bots, who are assigned to help the Presidency of Earth, becoming so over-humanized that they want souls.

To support the Kickstarter for The First Dimension: Fulcrum, go to kickstarter.com. Pledges can be made at $22, $30 and $35 levels with various softcover, hardcover and dust jacket combination packages available. Publication and delivery are expected for June 2020. Or visit thefirstdimension.com. 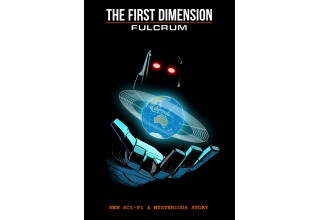 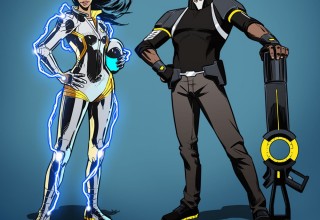 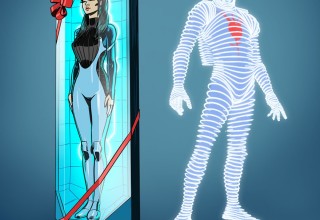 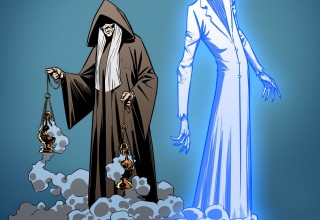 Maharlika Warrior Spirit by LindsayLuvzU Productions Debuts on YouTube and Sends a Message of Empowerment to Women Suffering Abuse and Exploitation
KMD Freelance - May 19, 2020