R Kelly's The After Party Tour Is Coming to Ontario, California This Sunday, Oct. 8, 2017

Grammy Award-winning artist R Kelly extends his Cali Invasion; The After Party Tour on Sunday, Oct. 8, 2017 in Ontario, California at the Citizens Business Bank Arena. Dream It PR has the details. 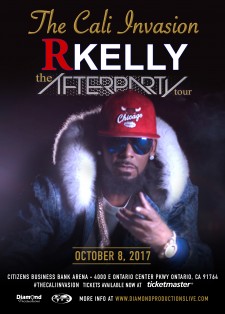 TMZ recently reported on rumors of a show cancellation in Los Angeles, California due to scheduling conflicts which have been buzzing. However, R Kelly has assured his fans that he has not canceled any shows and that he is sure to put on a show full of classic hits, fun and memories. This show will draw audiences from Los Angeles and surrounding cities to Ontario, California on Sunday, Oct. 8, 2017, at the Citizens Business Bank Arena.

What: The Cali Invasion; The After Party Tour 2017, promoted by Diamond Productions 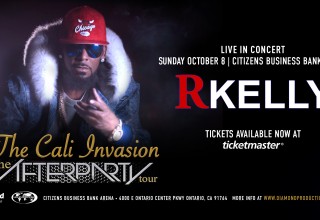 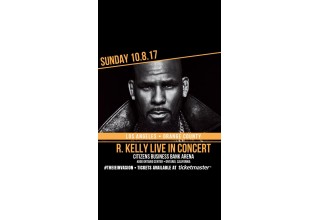 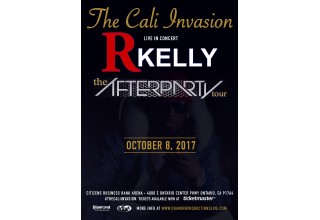