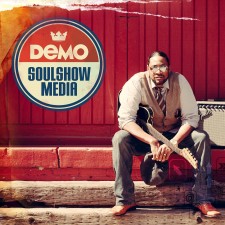 LOS ANGELES, April 19, 2018 (Newswire.com) - ​Long Beach native, and duly dubbed King of B-Boy Soul, DemO, is back with his newly released 3rd studio album of pure unadulterated soul music, SOULSHOW MEDIA, on his label, Merciless Muzik. Singer, songwriter, producer and label CEO DemO is giving Millennials an understanding and journey into the soul of a B-Boy with this 13-song status update on society, life, love, and relationships.

Following SOULSHOW MEDIA's first single, the soultry love ballad, "If I Could Fly", is DemO's second release, "Captivity". The current single, "Captivity" emotes the same politically charged sentiments of Marvin Gaye's "What's Goin On?". DemO uses his artistry to endorse freedom from media, economic and religious constraints. "Captivity" urges us not to be held captive to our devices, while stressing the importance of maintaining a connection with oneself, others and the universe. The music video for "Captivity" was shot in DemO's hometown Long Beach, California by Artru Culture Group.

CAPTIVITY is a message for humans to break free from their captivity. We may be held mentally, spiritually or physically captive through technology, media, economic, or religious group think and propaganda. This song is for those that see the chains and are ready to break loose from CAPTIVITY.

SOULSHOW MEDIA showcases DemO's distinctive sound and delivery of the best of B-Boy Soul. DemO's music is a fusion of the eight legs of Black music that encompass R&B, Funk, Jazz, Blues, Rock, Reggae, Gospel and Hip-Hop. DemO released SOULSHOW MEDIA on his own imprint, Merciless Muzik along with partner Teddy "Bladde" Harmon who has worked with Dionne Warwick, Gloria Estefan, Macy Gray and Fishbone. DemO plans to have his brand of B-Boy Soul trending on all social media and streaming platforms as he continues the evolution of R&B conversation with music from the heart. As a third-generation soul singer and musician, DemO inherited his natural ability honestly. His grandfather was the legendary New Orleans guitarist Ed Reddick Sr., of The Rhythm Gents. His father, Eddie Reddick Jr., is most notably known as a member of the LA Boppers, the backup band for soul group Side Effect, featuring Miki Howard and produced by Augie Johnson.

DemO can be found performing weekly as the lead vocalist in the Art of Sax live music series alongside his father Eddie Reddick Jr., and Jazz Musician Will Donato. "SOULSHOW MEDIA" is available on iTunes, Amazon, and all streaming platforms. Get connected with B-Boy soul on social media. Download, follow, like and share the revolution. SOULSHOW MEDIA is not just music, it's a movement. Whatever your mood and listening pleasure, SOULSHOW MEDIA delivers sensual ballads, smooth and soulful grooves, knocking drums, urban hip-hop, conscious rap, rock guitar and reggae. DemO's distinctive sound and delivery has universal crossover appeal and music for all the ages. 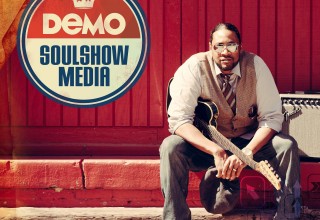 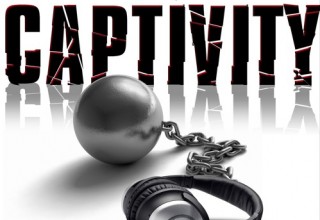 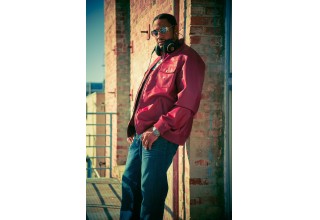 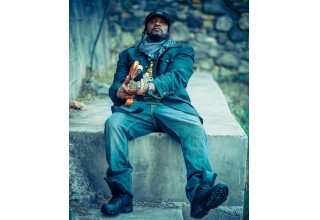