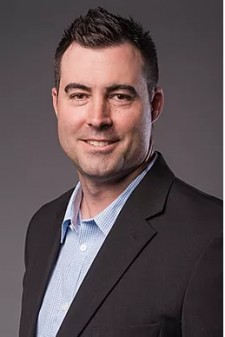 SUN CITY, Ariz., February 25, 2020 (Newswire.com) - ​The Congressional campaign for Michael Muscato has released a meta-analysis from public sources that shows Rep. Debbie Lesko is vulnerable inside her district, as well as with women voters.

Researchers with the campaign culled through public data from the nonpartisan nonprofit OpenSecrets, as well as through the most recent FEC filing reports, to assess how Lesko is fairing with voters in her district, and with women.

Muscato said his support inside the district goes deeper than just donations with traditional Republican organizations - like the Chamber of Commerce - asking him to speak with their members.

“Lesko squeaked out a win in her special election primary two years ago,” said Muscato. “I’m not a traditional Democrat and both Lesko and voters know it. This election will be won and lost with Independent voters who, like me, are tired of partisan games from either side. It’s not about who can get closest to President Trump. It’s about who best represents our interests.”

In the 2018 Special Election, only 8,681 voters separated Lesko from the Democratic nominee. Approximately 160,000 voters in District 8 are registered as Independents.

“As an Independent Democrat, my views are based on being an Arizona native - born and raised right here in this Congressional District,” said Muscato. “Lesko is afraid of facing an Independent Democrat who puts people over party. She’s going to try every political scare-tactic that the GOP tells her to do, but Arizona voters won’t fall for it.”

Trump is using Twitter to raise the profile of Lesko but Twitter analytics show the social media approach is actually backfiring against her.

Muscato increased his Twitter followers to more than 30,000, accumulating more new followers at a faster rate than Lesko’s Twitter account in December when President Trump was promoting her on Twitter and the national media.

Thirty-six-year-old Michael Muscato is not a career politician. He’s a husband, father of two children, son of public school teachers, brother to a U.S. Army Captain and part of a hard-working family that was born and raised in District 8.

Muscato is a former professional baseball player, drafted by the New York Yankees out of Glendale Community College, and a small business owner within the district. For the past decade, Muscato has held an established career as a video director and crew chief for major music artists such as Rihanna, Drake, Neil Young and, most recently, the Fortnite World Cup. 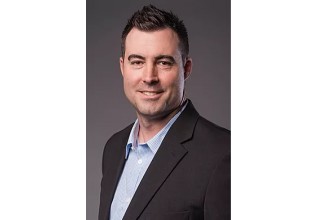 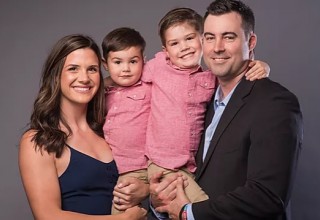