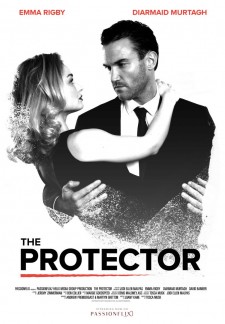 Camille Logan is determined to be more than the spoiled heiress and daddy’s girl that everyone sees. After fighting hard to be independent and happy, she finds her life threatened as a result of one of her father’s business deals. Camille isn’t prepared for the length her father will go to protect her, or for the man he hires to do the job. Jake Sharp resides in his own personal hell. Accepting the job of bodyguard to Camille isn’t the kind of distraction from his demons that he should take. He soon discovers that she isn’t the woman she’s perceived to be. She’s warm and compassionate and soon his duty goes deeper than a well-paid job. He needs absolution. He comes to need Camille. But he knows he can’t have both.

Passionflix Founder and CEO, Tosca Musk, who previously directed fan favorites "Driven," "The Matchmaker’s Playbook," "Afterburn/Aftershock," and "Hollywood Dirt," is eager to bring the edge-of-your-seat, sexy thriller to the screen. “'The Protector's a captivating novel - smart, thrilling and passionate. Working in tandem with author Jodi Ellen Malpas, we were able to capture the delicate nuances that infatuated audiences with the original novel. Our leading lady Camille played by the brilliant Emma Rigby, is strong, compassionate, and fiercely independent, and the incredibly talented Diarmaid Murtagh, a complex, broken man.  Like Jodi’s novel, their challenge - beyond the sizzling chemistry - is to find their way through the messy layers of their lives to see the magic in one another. 'The Protector’s' emotional journey from disdain, to lust to love, with all of its pitfalls and triumphs, is a journey I am deeply honored Jodi (Ellen Malpas) trusted me with, and one which I am absolutely delighted to share with the audience.”

Nominated for the Reviewers' Choice Best Book Award (2016), Kristy, a GoodReads Reviewer says, “If you love a fast-paced, suspenseful romance with a true alpha male and a strong heroine, this is the book for you,” while Sabrina (Goodreads) says, "The Protector" is “the epitome of romance.”

British author Jodi Ellen Malpas self-published her debut novel, "This Man," in the fall of 2012, releasing the second book in the series shortly after in January of 2013. The third installment, "This Man Confessed," earned her the #1 spot on the New York Times Bestsellers list. The Protector, Malpas’ first standalone novel, was released in 2016.

“When PassionFlix first approached me to work with them, it was a no brainer,” says Malpas. “Within minutes of meeting the team, I knew they were my kind of women, and I was instantly excited for what we could do together. Working with people who share your enthusiasm and vision is something special.”

She continues, “I’d heard about the concept of PassionFlix, and what attracted me most was their firm intentions to keep anything they produce as close to the novels as possible. My readers are passionate about my stories and my characters; Director and Passionflix Founder Tosca Musk worked with me so closely over every aspect as we captured the story, to ensure I keep that trust.”

Malpas has sold over a million books to date and has quickly become one of the most acclaimed romance writers. In addition to "The Protector," Passionflix will also be bringing Malpas’s bestselling series, "This Man" to screen. For more on Jodi Ellen Malpas, http://jodiellenmalpas.co.uk 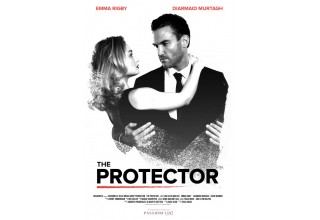 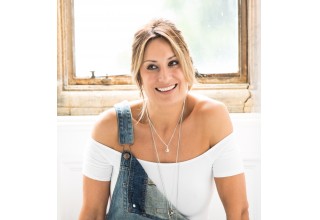 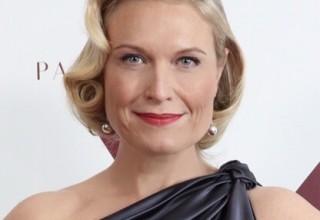 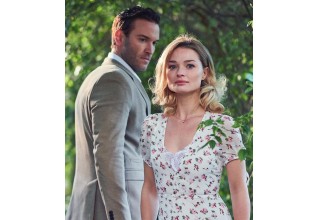