New Single From Jazze Bleu and Mspired Music Inspires Listeners to Live Their Truth With Its Soulful, Calming Melody and Lyrics 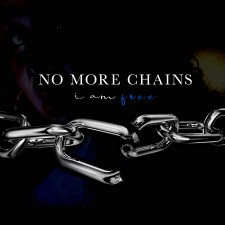 MIAMI, September 24, 2019 (Newswire.com) - Miguel A. Martinez believes in the power of great music and living authentically. Frustrated by the “image over substance” shift in the music industry and an uptick in media reports citing mental health problems fueled by poor self-esteem, he decided to take action to inspire change. That bold move resulted in both the launch of his unique music production company, Mspired Music, and the release this past week of a new single, No More Chains (I am Free), written and produced by Martinez, with vocals by up-and-coming talent Jazze Bleu.

Mspired Music was built to turn the tables on how talent is acquired and promoted. Its structure is focused on scouting gifted artists who may not otherwise get their shot because they don’t fit a particular look or image. And No More Chains may very well end up being the anthem of sorts for the business and its clients — as well as inspiring listeners to follow their own arrow.

“Music has long been at the center of who I am. I lost sight of that for a few years, and No More Chains is my comeback song. It’s all about self-love, being true to oneself and being all you can be — which is a message I think is especially important in today’s culture. Jazze Bleu really delivered on the vocals and it’s been exciting to see how she brought this song to life in her own style and how that delivery is resonating with everyone who has heard it,” said Martinez.

Martinez is no newcomer to music. The former hip-hop artist, previously known as II Face, got his start selling mixtapes out of the trunk of his car, before being discovered and signed by Black Russian Music Group (BRMG). His debut album, 2 Faces 2 Every Story, was released in 2007, featuring the hit single Party Naughty. He left music to attend college and learn the business side of the industry — including taking executive courses at Harvard University — before finding his way back to the recording studio. But this time, his focus is on songwriting for other artists, production and recording.

No More Chains and its layered vocals and calm-inducing, yet emotional, lyrics and melody not only showcase those writing skills but also the exceptional skills of Bleu — making her one to watch.

“I hope the new song inspires not only budding musicians but music lovers, in general, to believe in themselves and break free of chains that keep them from living the life they truly want — whether those chains are a job or a bad relationship or whatever makes them feel stuck,” he added.

No More Chains (I am Free) is now available on all major music platforms, including iTunes, Apple, Amazon, YouTube, Spotify, Google Play and more. For more information about Mspired Music, go to @mspiredmusic on Facebook and Instagram. 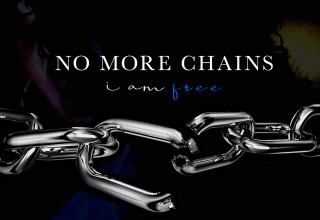 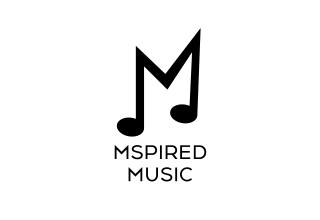 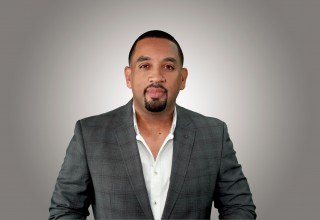