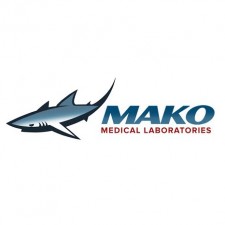 ATLANTA, December 11, 2018 (Newswire.com) - The Department of Labor has recognized Mako Medical Laboratories with a Medallion Award for hiring veterans.

The Honoring Investments in Recruiting and Employing American Military Veterans Act 2017 (HIRE Vets Act or the Act) was signed by President Trump and requires the Secretary of Labor to establish a program, by rule, that recognizes employer efforts to recruit, employ and retain veterans. The criteria for winning the award included the number of veterans hired, the number of veterans retained for at least 12 months, the number of new hires that were veterans, training programs implemented to help veterans, leadership opportunities during employment for veterans and special programs built for veterans employed at the company. "America's veterans are proven leaders who bring skills, dedication, and determination to our nation's workforce," said U.S. Secretary of Labor Alexander Acosta. "To earn a Hire Vets Medallion Award, job creators must demonstrate a solid commitment to providing veterans with the opportunity to build a meaningful career. This program recognizes a standard for excellence in veterans hiring, and helps veterans identify employers who are committed to advancing veterans in the workplace."

Mako Medical Laboratories was recognized in Washington, D.C., by Secretary Acosta for all of the veteran programs Mako has built within the company.  "From day one, our team decided we were going to carve out entire divisions of Mako and only hire military veterans," said Chad Price, president and founder of Mako Medical. Today, Mako employs hundreds of veterans and has built training programs, recruiting programs and leadership programs for the veterans on the team. "It is just one small way for us to thank those that have faithfully served and defended this country. We are humbled and honored to be recognized for these programs and hope other companies will build similar ones."

Chad went on to explain that the entire purpose behind the creation of Mako Medical was to create funding for local nonprofits/charities, to employ military veterans and to support Christan missionaries around the world. "It is why we do what we do. Some companies are focused on shareholder value. Others are focused on returns for their investors. We are focused on making an impact in other people's lives. The more we grow, the more people we can help. The more revenue we have, the more funding we have to work with." Today, Mako Medical supports over 472 different charities around the country, employs hundreds of military veterans and supports over 80 Christian missionaries from Syria to Nigeria.

Mako Medical Laboratories is an award-winning laboratory with operations in over 12 states. Mako utilizes automation and robotics to complete some of the most difficult and rare diagnostic tests. Mako is known for its extensive community service, supporting over 400 local nonprofits and charities, hiring hundreds of military veterans and supporting over 80 international missionaries. 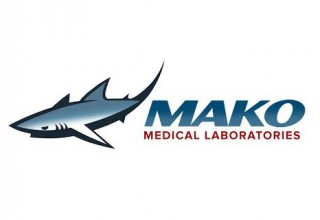 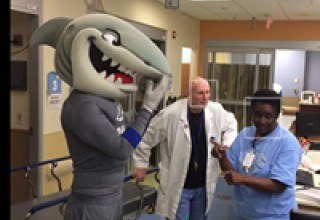 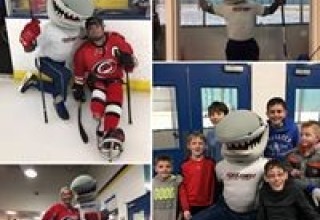 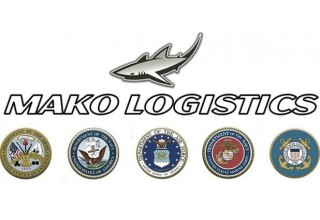 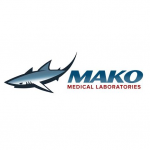 The CEO of Mako Medical Announced That the Company Was Awarded for Its Military Programs.
Mako Medical was selected by the U.S. Department of Labor for building programs around military veterans.
Mako Medical Laboratories - Feb 20, 2020
Newswire