It's Smart, Sexy and It Streams Romance All Day - Passionflix Launches

NY Times Best Seller, Alessandra Torre's, Hollywood Dirt, kicks off a series of sought-after feature film adaptations, exclusively available on PASSIONFLIX. Hollywood Dirt, starring Emma Rigby and Johann Urb, is available alongside a multitude of romantic classics such as Roman Holiday, Somewhere in Time, Pride & Prejudice and Wuthering Heights; to modern classics The Thomas Crown Affair, Moonstruck, and Sabrina to name a few. Using the platform's "Barometer of Naughtiness" a subscriber can select from 1 to 5, promising something for every mood.

Passionflix has created a 360 community; the website features interviews with authors whose books have been adapted highlighted in the Wine & Cheese Lounge category where subscribers have an opportunity to look behind the scenes at the making of the films.

"I think woman have a unique way of looking at the world," says PASSIONFLIX Founder Tosca Musk, "and we have an opportunity with PASSIONFLIX to focus on the female gaze as filmmakers. Most movies and series are made with the male gaze in mind (intentional or not). These stories and this platform seek to undo or change that. We want you to look at love from our perspective: Connection, sensuality, and communication to start."

Jina Panebianco, PASSIONFLIX Founder, adds, "Our stories are love stories… Love is a common thread. Everyone is looking for love, has been in love and we want to connect with our audience in all of these ways."

"We launched with Alessandra Torre's Hollywood Dirt," said Joany Kane, Founder of PASSIONFLIX, adaption writer of Hollywood Dirt, "Her book is the absolute representation of Passionflix. It's smart, sexy, fun, quotable and every single character has irresistible charm. A movie that you can watch over and over again, and newly fall in love with it every single time. Passionflix is about passion, and we will be a source of it for viewers around the world, 24/7."

PASSIONFLIX is available now for $5.99 a month. SIGN UP today

About PASSIONFLIX:
PASSIONFLIX is a premium streaming entertainment service for romance fans, creating original movies and series from bestselling books while licensing an impressive library of all-time favorite romantic movies. PASSIONFLIX is available online and through an app for mobile, digital entertainment systems, and Smart TVs.

EDITORIAL NOTES: We are excited to present HOLLYWOOD DIRT for review, and editorial inclusion. Review links are available on request. 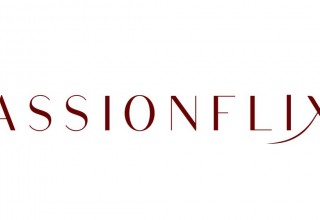 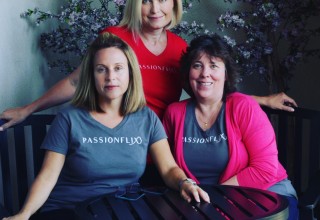 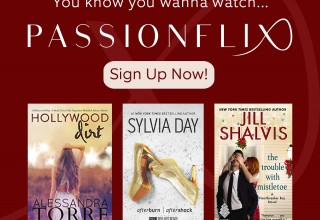 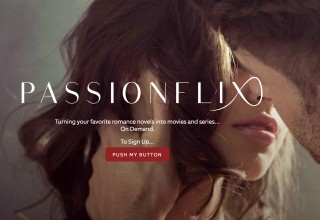