CAPETOWN, South Africa, December 3, 2019 (Newswire.com) - There are likely few things that the majority of people around the world agree on. But one of those is global warming. Recent studies show that in a survey of 26 of the major developed countries, 13 see global climate change as the top threat they face. Yet, according to Wesley Schouw, independent researcher and founder of ChaCli (short for ChangeClimate), one of the major root causes of the phenomena is being overlooked – and he is on a mission to rally the scientific community and general public in taking heed.

That cause? In short, vortices from jet-propelled aircraft are accelerating climate change. Here is how Schouw breaks it down in his research paper called, Jetwash-induced Vortices and Climate Change –​ which demonstrates compelling arguments and first indications of proof:

“Vortices from jet-propelled aircraft could magnify and modify the effects of existing atmospheric vortices and wind patterns, leading to an acceleration of climate change. If left unchecked and uncorrected it is predicted that these never-ending strands of vortices may channel water out of the atmosphere into the universe thereby turning the Earth dry as the moon and Mars.”

The research paper includes contributions from Professor Gunter Pauli, who put forth the concept of zero emissions in 1994 at United Nations University, and authored the book, The Blue Economy; while Fabio Venturi, an environmental specialist, served as an advisor on the project. The paper is in the process of receiving a peer-review, which can be a lengthy process.

“Because of the urgency of climate change, we must introduce the topic of vortices from airplanes to the conversation as soon as possible while we are awaiting the peer review. Based on extensive research, I believe that ignoring that contributor is slowing progress on taking the needed steps to reverse this,” said Schouw. “I believe that the results of our research clearly show that we may have identified a solution to the climate change crisis.”

The authors hope to jumpstart awareness by spreading the word beyond the typical scientific channels and to stir public interest. 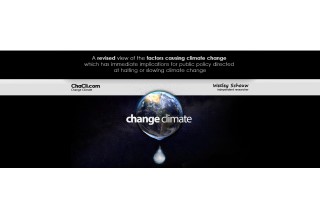 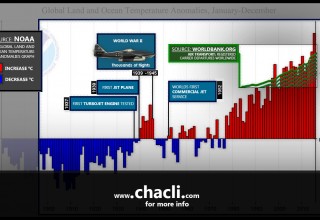 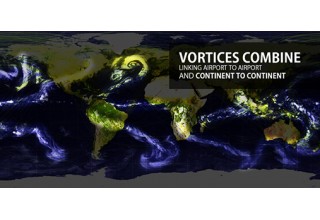 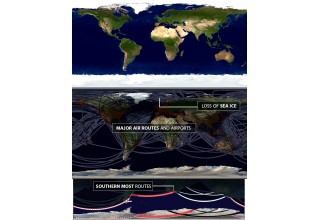 Nino Beauty Shop Has Something No Other Online Store Has: New LOQZIN Biome Gel From M Beauté
KMD Freelance - Sep 1, 2020