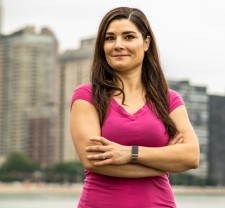 This is the first FEC filing for Schanbacher.

The FEC filing also reveals the 22-year incumbent is having a difficult time raising money against the first-time Congressional candidate. The FEC report shows Schanbacher outraised Rep. Davis approximately 3-1 and raised more money than all of the reported candidates combined.

“We’re excited about our first FEC filing report because it shows voters want new leadership,” said Schanbacher. “I have a proven track record of significant human rights victories. And I want to take these victories from the courthouse into the halls of Congress. I’ve fought to reinstate wrongfully terminated food benefits in Illinois, and won asylum for a transgender woman fleeing severe violence in Mexico. I’ve also been a champion for reproductive rights. I helped overturn a statute that would have closed every abortion clinic in Wisconsin. And I won a reduced sentence for a juvenile unconstitutionally sentenced to life in prison without the possibility of parole.”

Schanbacher was selected for the “On The Rise - Top 40 Young Lawyers Award” for the U.S. by the American Bar Association. The award recognizes young lawyer members “who exemplify a broad range of high achievement, innovation, vision, leadership, and legal and community service.” She’s a Senior Managing Associate in Dentons’ Litigation and Dispute Resolution practice.

As a lawyer, Schanbacher has fought for human rights and social justice and has achieved significant human rights victories.

“This is a supermajority blue district. It should be a sledgehammer against the Trump administration and titan for progressive causes and we are currently missing this opportunity.”

Here’s a closer look at the most recent FEC quarterly report for the incumbent and Schanbacher.

Candidate Campaign Totals at a Glance

The 7th Congressional District in Illinois encompasses all of downtown Chicago going south to West Englewood and North Kenwood, east to the lake, and west through Garfield Park, Austin, Oak Park, and extending to Hillside.

Chicago is an expensive media market, making it difficult to reach voters in the District. Schanbacher says these new funds will be used to get-out-the-vote and educate voters on her platform.

Schanbacher, who has spent her adult life in Chicago, is running under a progressive platform, advocating for criminal justice reform, education reform, healthcare reform, and economic equity inspired by her previous human rights activism. She is a litigation attorney at Dentons US LLP and was recently named one of the Top 40 Young Lawyers for the U.S. by the American Bar Association. Throughout her career, she fought to reinstate wrongfully terminated Supplemental Nutritional Assistance Program (SNAP) benefits, won asylum for a transgender woman fleeing severe violence from Mexico, won a reduced sentence for a juvenile unconstitutionally sentenced to life in prison without parole, and worked to overturn a law that would have shuttered every abortion clinic in the state of Wisconsin. 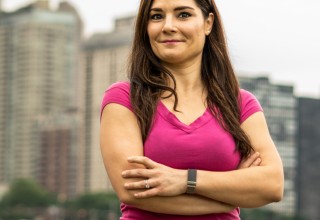 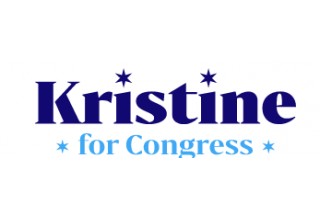