Have Ideas About Getting a Business to the Top? It Takes a Lot More Than Just a Groundbreaking Idea, Says Brandon Frere 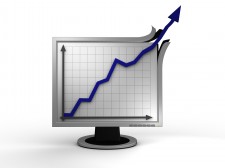 PETALUMA, Calif., November 5, 2018 (Newswire.com) - Entrepreneurs and business owners alike want their business endeavors to be successful, some even dream of being the next big hit. But getting to that point of wild success can seem to be entirely luck based at times. Brandon Frere, successful entrepreneur and owner of several companies, says that there are many ways for a business to be successful, but that there may be certain factors playing heavily into just how successful a business becomes.

“We’ve all wondered what it takes for a business to become the next big thing,” said Frere.

Bill Gross, founder of Idealab, which helps incubate new inventions and businesses, analyzed data from 100 Idealab companies and 100 non-Idealab, some of which gained incredible levels of success and others that completely flopped despite seeming to have the right set up. Before the data was analyzed, like many, Gross thought that it was the idea, the focus of a company that would define if it was a success or not. After the data was picked apart, though, it showed that the top factor was in fact timing. Take, for example, AirBnB, the business that lets someone rent out rooms or an entire house to people while they travel, often cheaper than a hotel and with better amenities. When it started, many potential investors passed it up because they thought no one would want to either rent out their house or stay in another person’s home when they didn’t know them. But when it was released to the public, it was near the worst of the recession in 2008 that came from the housing crisis and many homeowners were desperate for extra cash. Now it’s a business that almost everyone knows and it’s wildly successful.

Startup businesses still need some sort of funding and a solid idea to get them started, but that timing factor plays a huge part, and it’s much hard to actively plan for. What seems like the right time, because the idea is completely fresh, may flop because there’s not enough groundwork already laid out for it, like with what happened to Z.com. Keeping that in mind, that shouldn’t mean an entrepreneur gives up on their goal of running a successful business. “There are different kinds of success. There’s financial success, which to me is much less important, and success in providing value to clients. If your business is doing some good for the world, even just as small as your local town, I’d say that’s worth doing,” said Frere.

Brandon Frere is an entrepreneur and businessman who lives in Sonoma County, California. He has designed and created multiple companies to meet the ever-demanding needs of businesses and consumers alike. His website, www.BrandonFrere.com, is used as a means of communicating many of the lessons, fundamentals, and information that he has learned throughout his extensive business and personal endeavors, most recently in advocating on behalf of student loan borrowers nationwide. 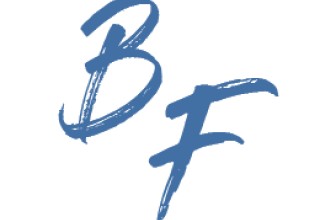 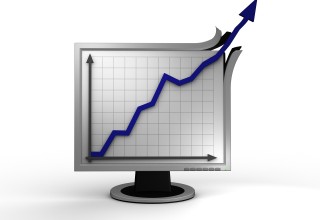 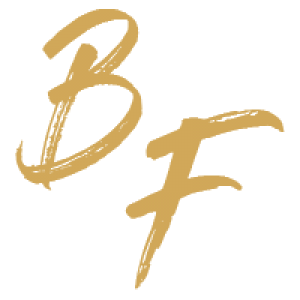