"I believe that practicing your passion day in and day out is the only way to live", says His Excellency Ahmed bin Bishr. 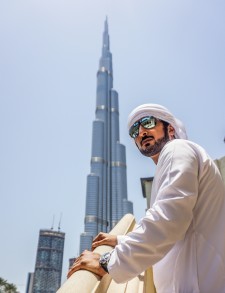 Despite the 30 degree heat, Ahmed is still committed to putting in the time and the effort to keep the tradition of falconry, one of the UAE's oldest traditions, alive. He perceives falconry as an art which requires long hours, constant devotion, finesse, subtlety and skill. For Ahmed and his team, it is more than just a hobby; it is a lifestyle that taught them the values of teamwork, friendship and trust.

I believe that practicing your passion day in and day out is the only way to live.

Ahmed's passion for photography is also pictured through his Instagram account. Being a bird of passage, Ahmed takes stunning images of iconic landmarks, that can serve as an authentic universal postcard while showing the contrast between Arab culture and cultures around the world.

With his increasingly growing social media following, Ahmed has reached millions of people across continents and showed them the beauty of Dubai and diversity of the United Arab Emirates. He has made it his mission to continue the legacy of his father as a dedicated and patriotic citizen and public official of this great nation. 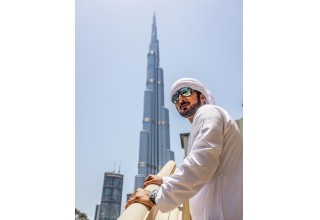 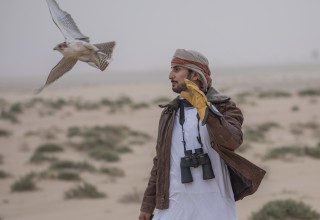 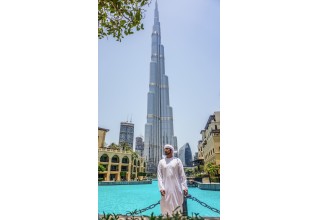 H.E. Ahmed Bin Bishr on Falconry and Preserving Tradition for Nation-Building
Preserving the tradition of falconry in the nation of United Arab Emirates
Be Unique Group - Aug 28, 2017

Why Invest in Kährs Wooden Flooring in Dubai?
How Kährs wooden flooring is not just about floors, but also a long-term investment for future generations.
Be Unique Group - Aug 16, 2017