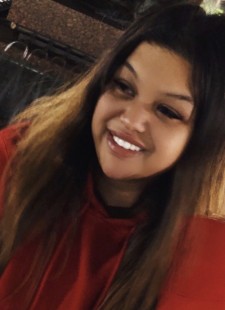 At only 17 years old, Nima Ilayla, who’s been compared to the likes of Ariana Grande and Adele is rising fast in Asia. Nima is currently studying abroad in Australia. She is the youngest of 4 children influenced by her father’s passion for music.

The singles will be available in November 2018 in all digital stores, worldwide.