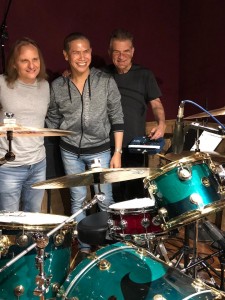 Much of Pacific Asia already knows Benny – he’s created a positive reputation over the years as a successful music promoter, talent manager, philanthropist and mentor to recording artists, actors and international stars. Among other things, he’s known for his successful TV show "ABU TV Song," which goes to Indonesian villages to discover world-class talent.

“We are proud of the success we’ve had so far in Indonesia, and we are looking forward to expanding our Batak music internationally with this special song, 'Atik Na Ho,'" said Benny Simanjuntak.

Music video and single expected to be released at the end of March 2018. 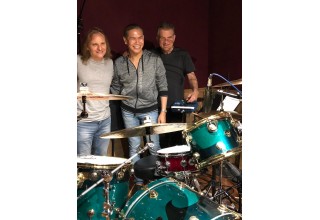 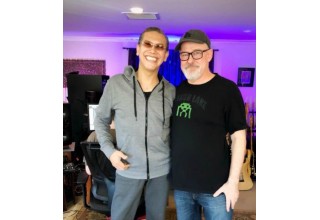