PALM BEACH, Fla., August 22, 2017 (Newswire.com) - Student ACES, a Florida-based nonprofit organization dedicated to providing leadership opportunities for high school students, announced today that it has expanded its program offerings. The organization focuses on inspiring, training and mentoring a community of students who exemplify leadership traits in athletics, community service and education. Student ACES will now be offering three programs to high school students during the 2017-2018 school year, including:

Student ACES was founded to create a unique pathway for deserving high school student-athletes in order to achieve the highest standards of leadership by instilling these core values, which are incorporated into each training program:

Student ACES is overseen by an advisory committee comprised of more than 50 local and national leaders, including CEOs, military officers, college presidents, coaches and many other nationally acclaimed individuals, as well as a local board of directors.

About Student ACES
Student ACES, founded in 2013, is a 501(c)(3) organization dedicated to providing leadership programs, mentoring, scholarships and internship opportunities for high school students. The organization is impacting the lives of students who so desperately need it. Student ACES' focus is to inspire, train and mentor a community of student ACES who exemplify leadership traits in athletics, community service and education. The inspiration for Student ACES is derived from a deep desire to see every student achieve a foundation of successful leadership that will permanently generate positive outcomes in their lives and for the next generation.

Student ACES relies solely on contributions. The organization's success is measured by the positive impact to as many high school students as possible. Students participate in the organization's programs at no cost to them. For more information or to donate, please visit http://www.studentacesforleadership.com. 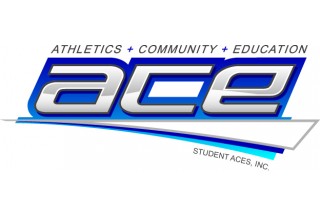 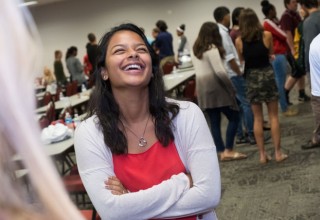