Addiction: It's Never Too Late to Change Your Life 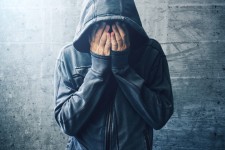 “I was strung out on heroin and crack,” he says. “I had sold all of my belongings and destroyed every relationship I had with friends and family. I had been to multiple 12-step rehabs and given up completely on the idea of recovery.”

With no way to support his habit ethically, he resorted to a life of crime. He estranged every member of his family.

“I didn’t even recognize myself when I would look in the mirror,” he says.

It took going to jail and losing everything for him to finally admit he needed help. That’s when he heard about Narconon. Once he decided to enroll in the Narconon Suncoast program, he was on a plane the next day.

“I didn’t know what to expect,” he says, “but I soon realized that everyone who works there genuinely cares about each person on the program. This is one of the things that set this program apart from the other ones I went to.”

He remembers how the staff helped him get through every step of the program.

“I’m very grateful to have had them by my side,” he says. “The sauna detox helped me a lot. I was finally sleeping again and got my energy back for the first time in a long time.”

He found one unique thing about the Narconon program, there were many, was he learned how to deal with his problems — to take responsibility for his actions. And he saw for himself how and why he became trapped in drug abuse in the first place.

“Narconon Suncoast gave me the proper tools to help me make up the damage I created within my family,” he says. “Now, I am back in communication with my family and I am able to forgive myself for the things I have done before coming here. I can now say that I am happier and healthier than I have ever been. Narconon Suncoast honestly saved my life and I feel that anyone struggling with addiction should just know that it’s never too late to change your life for the better.” 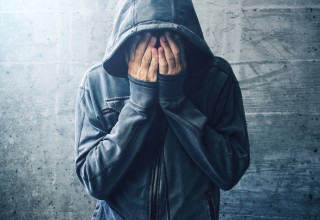 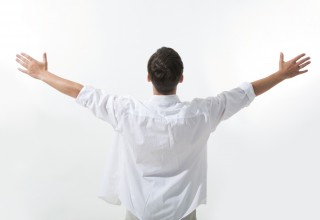 In Mexico, Bright Hope for Drug-Free Lives Arrives With the Opening of Narconon Puebla
Narconon - Sep 20, 2018

Youth Drug Use: What Subtle Signs Should Parents Be Looking For
Narconon provides direction to parents who are concerned their teenage children may be using drugs.
Narconon - Oct 13, 2017