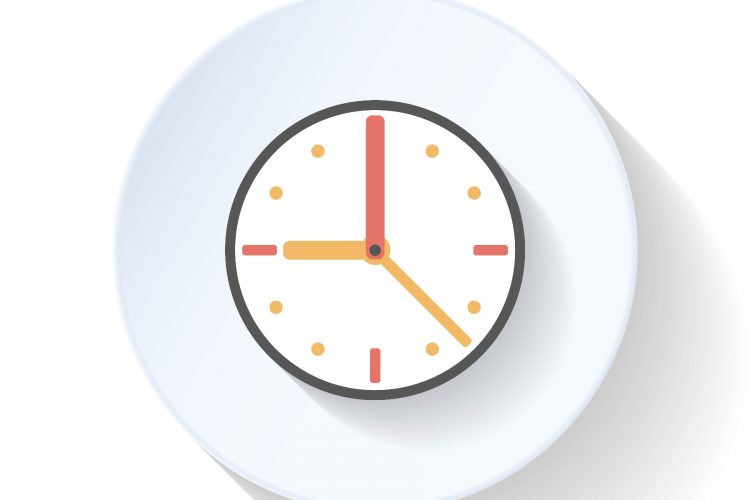 Tips To Get the Timing of Your Press Release Right

Learn what your industry guidelines are and what your chosen distribution service has to say about their recommended press release distribution timing. Why learn the rules first? Because then you have something to test against. Try following their rules first and then try something different and compare your results.

If you’ve given a journalist or a media representative the scoop on your story, then make sure that you don’t issue your press release until after they’ve released their story. And if you’re pitching to journalists and media reps then make sure that you pitch to them well in advance of publishing your release. You want to make sure they have time to act on the story and get it out before your release is published. How much time is enough? Generally a week or a week and a half should be sufficient.

Today, because so many press releases are covered in social media and online, consider the days and times that are most popular for social media activity. When are you most likely to get the most shares, comments, and tweets? Align this timing with the publication of your press release to leverage social media.

The bottom line is that you’ll want to do some testing and tracking. Learn when you get the best press release results by identifying the key times for social interaction, media attention, and customer and prospect response. 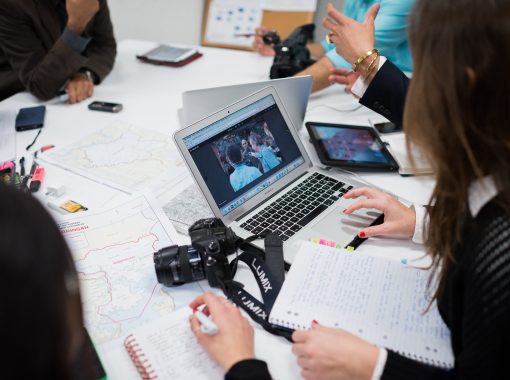 What’s Better for Your Press Release, Conversational Writing or Journalistic?

There are pros and cons to both conversational writing and journalistic writing when it comes to issuing a press release. … 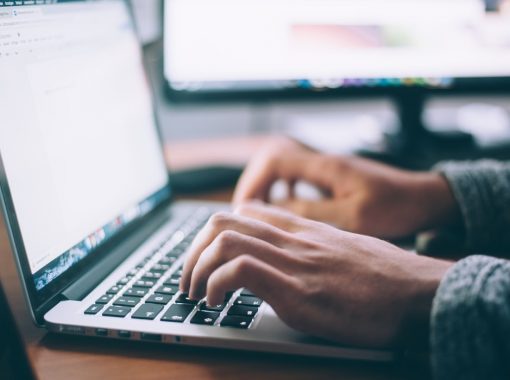 How Many Words Should Be In A Press Release?

When it comes to writing press releases, there are a number of common questions newcomers to this form of publicity … 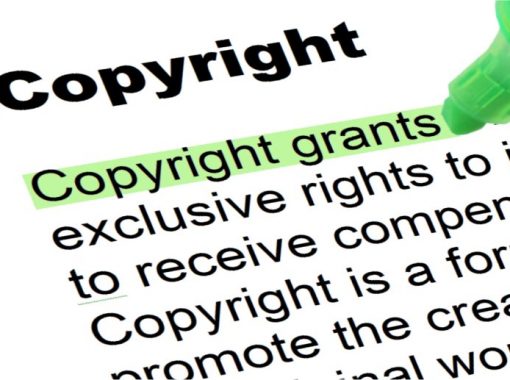 A recent concern related to press releases is whether or not they are actually copyrighted. This is an interesting question …