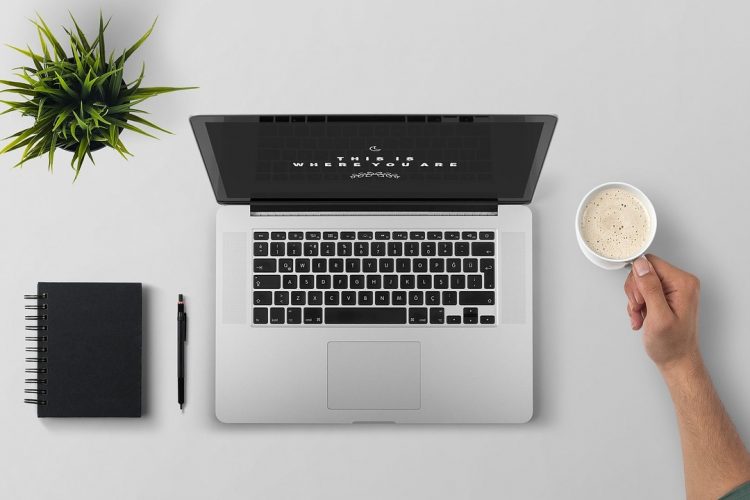 Press releases have been around for more than 100 years, but it is only in the last 5 or so that they have really come into their own as an invaluable marketing tool, provided that those issuing the release follow a few simple rules.

Knowing how best to utilize the modern press release can make all the difference between being ignored, and getting a steady stream of media pickups to help spread the word about a company’s products and services.

A press release is designed to report important information to journalists and other media representatives, in the hope that they will find it useful enough to pick up the release and report it to their own readers.

Why issue a press release?

There are three main possible goals in issuing a press release:

The first will be the usual goal, but marketers can also manage to get 2 and 3 if they structure their release correctly.

Goal 1 is also easy if the marketer uses a press release distribution service. There are free and paid ones. They are basically a searchable database for busy journalists looking for story ideas.

The trouble is, press releases have become such a popular marketing tool that more than 300 are issued every day in the US alone. In order to get to the top of the tree in your niche or industry, you need to create a modern press release.

Essentials of a modern press release

1-It must be newsworthy

Never issue a press release just for the sake of it. It should be about something your target audience would genuinely be interested in. Examples include:

2-It must be factual

Stick to the facts and avoid the hype. The last thing anyone wants to read is a sales letter full of boasting.

3-It should be useful

Ideally, there will be some value in taking the time to read it. Fact, figures, and statistics can all help elevate the press release to something beyond just a marketing piece for a company.

4-It should be structured correctly

The press release should also use the 5Ws within the first paragraph or two. The 5Ws are:

Use these as a checklist to make sure no important facts are left out.

6-A call to action

Your call to action will depend on the goal of the press release. Raising awareness is great, but getting a subscriber by sending them to a special URL would be even better. Making a sale of your new product would be best of all.

A modern press release can be used for a number of marketing purposes, provided it follows the formula and the headline and opening paragraph draw in readers to learn more. 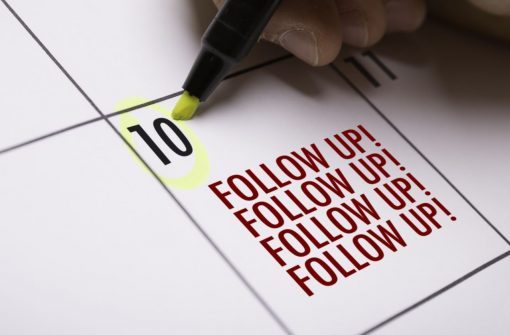 By now, you’ve hit send on your email and pitched to a media contact on your list. Now what? As … 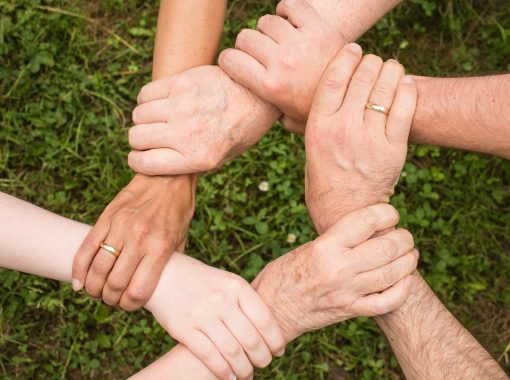 Has the Media Lost Trust and How Does That Impact Your Marketing Strategy?

With so many assertions against “fake news” and “fake media,” studies show that people’s belief in what they read in … 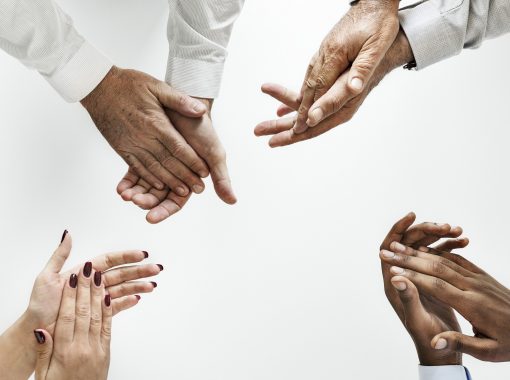