With New EP, Single and Video, Artist and Producer JayCobz is an Emerging Force in the Music Business

A "Champion" on the Rise 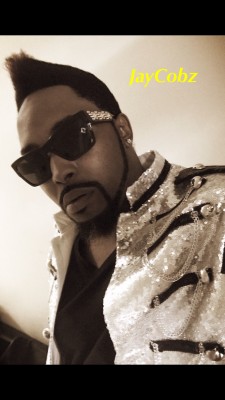 ATLANTA, August 16, 2017 (Newswire.com) - JayCobz —artist, songwriter, producer and master engineer — is making rapid moves in the music business, with performances from "Love and Hip-Hop: Atlanta" to high school gyms and stadiums; to producing hits like "Champion" and "Motion (In The Ocean)"; to releasing a new EP titled "EarGasm."

"Music has the power to transport us to another time and place. I love to harness that power with a broad audience of fellow music lovers and passionate musicians alike," says JayCobz, who has expanded his musical boundaries into a multitude of genres, such as EDM, Pop, Reggaeton, Hip-Hop/Rap/R&B, Bachatta, AfroPop, Gospel, Techno, EDM, House and World. "Ever since a young age, I've found great joy and satisfaction by being involved in the creative music process."

JayCobz's music can be found on many popular sites like ThisIs50, LadyThriller, Spotify, iTunes and Pandora, to name a few. Stay tuned for more from this young Artist/Producer as he pushes against the limits of creativity and expression of today's music. 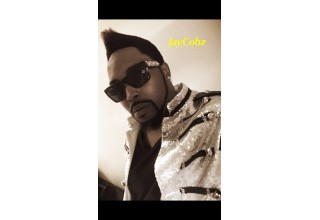 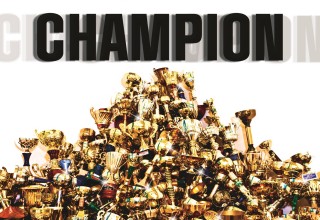 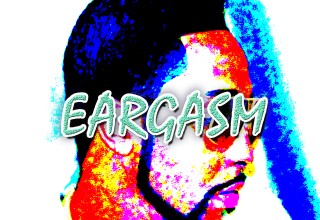