Whiskey Pants: The Mayor of Williamsburg Opens at HERE 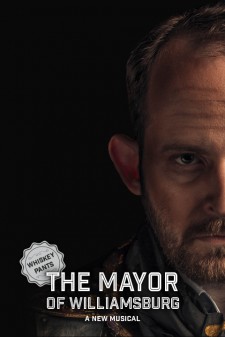 NEW YORK, September 7, 2017 (Newswire.com) - Critically-acclaimed company, Mind the Art Entertainment, kicks off their 10th season with a new production of their award-winning musical WHISKEY PANTS: THE MAYOR OF WILLIAMSBURG, set to open Sept. 28th at HERE.

In a land where the whiskey is always flowing, an ambitious young painter is faced with a life-altering choice: Give up on her dreams and embrace a carefree life or lose her father, the powerful Mayor of Williamsburg. Will she leave behind the only family she’s ever known? Or will she discover that in Williamsburg, it’s easier to drink than to think? From the New York Innovative Theater Award-nominated team behind FATTY FATTY NO FRIENDS comes a new musical about hope, family, whiskey, and reconciling the dreamer within.

Quotes provided by: Onstage and Off the Beaten Track Theater.

“Whiskey Pants creates a full alternate universe that is equal parts quirky and dystopian. A strong musical that looks great and sounds even better.”— ONSTAGE

“Whiskey Pants is not just an excellent show, it is the perfect answer to the accusation that there is no new musical theater of quality being made.” - OFF THE BEATEN TRACK THEATER

Created by Christian De Gré, Joseph Reese Anderson, and Serrana Gay, Whiskey Pants had its world premiere in 2015 at New York’s FRIGID Festival where it was the sold-out hit of the festival, receiving three awards, including audience favorite. This new environmental production is a part of SubletSeries@HERE: a curated rental program, which provides artists with subsidized space and equipment, as well as technical support. 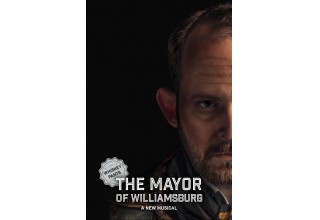 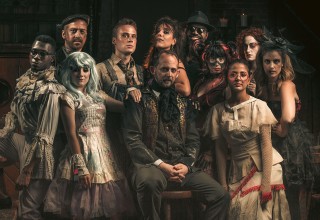 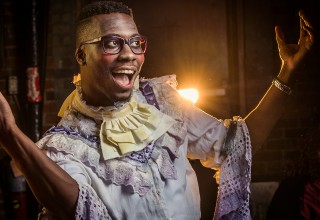 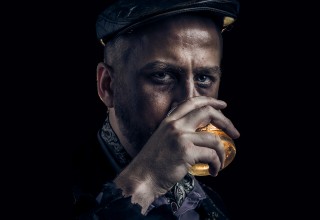 About Theatre Beyond Broadway

Theatre Beyond Broadway is a platform created to promote and support independent artists working beyond the bright lights of Broadway.

FROM SHIP to SHAPE Makes Its New York Premiere at United Solo
"Sometimes It Takes a Cruise Ship to Push You Over the Edge" - 1 cruise ship. 1 actor. 1 mental breakdown.
Theatre Beyond Broadway - Jul 27, 2017