'We The Midwest' is Global

With Blazing Sounds, Sizzling Artists and Hot New State of the Art Recording Studio, 'We The Midwest' is taking over. 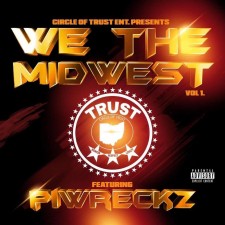 ATLANTA, February 24, 2019 (Newswire.com) - ​We The Midwest, a premier recording studio in Lima, Ohio, is now providing the high-quality recordings and a rockstar studio experience in a studio specially designed to meet the needs of major label projects. Built to handle everything from tracking, editing, mixing, and mastering music and film audio, the studio is outfitted with a boutique of world-class analog and digital gear and record producers who know how to use all the gear to tailor an artist's sound. We The Midwest has all the tools necessary to deliver world-class sound for all genres of music.

We The Midwest was established and founded by Terry Cannon, who had the vision to create a platform for artists to succeed. Mr. Cannon has created a brand that promotes and delivers opportunities to artists who strive to advance. Many artists are currently working with We The Midwest and seeing astounding results.

Timothy Cannon, better known to the industry as Piwreckz, is a powerful artist affiliated with We The Midwest. Piwreckz is dedicated to his music and takes his craft very seriously. His passion is to create music that is appealing to various age groups. Piwreckz music is styled and mixed with variations similar to 2Pac and Jay-Z; showcasing his talent with wordplay, pain and swagger through his lyrics. Piwreckz knew at a young age that music was his passion. At the age of 14, he began writing his own songs and with the help of a well-known neighborhood rapper (Smallz) was able to record his first song. At the young age of 16, he had joined his first group and began making moves.

Piwreckz traveled to Atlanta and performed at Atlanta's Hip Hop Appreciation Week hosted by KRS1; at that point, Piwreckz knew the craft he loved had now become his career. He worked with known names such as Toni Mercedes, Talib Shabazz and Big Oomp. He credits these opportunities as what helped him become a force to be reckoned with. Back in his hometown in Ohio, he began working with the independent label "Noamad$." With this move, he had numerous opportunities to work with legendary artists such as The Outlawz and many more. With over ten group mixtapes, several albums and numerous opening acts for artists such as Scarface, 8Ball & MJG, Master P and many more; Piwreckz success continued. Gee Boy Records was created and Piwreckz released over 6 solo mixtapes. Currently, Piwreckz is working on his second solo album "Tha Cook Up", so be on the lookout. Piwreckz also has projects with Beanie Sigel, Yukmouth, Hot Boy Turk, and Kidd Kidd, a formal artist of G-Unit.

Sonny Campbell has a new project and his hit song called "100" is on fire and will be hitting the airways soon. This song was produced by his brother Hundred Keys, and it tells his story of struggle toward success. This song's lyrics will be relatable to listeners as this is real life and they will feel the connection with the artist.

Midwest Mali is also from the small town of Lima, Ohio and he is a young thriving artist that wants to be heard and to deliver inspiration through his words and voice. Based out of Lima, he is currently a member of Gee Boy Records and affiliated with We The Midwest. Midwest Mali has a creative and unique style of his own but also has the talent to adapt to any style that the listeners want to hear. Midwest Mali was inspired by Eminem and NBA Youngboy, and wants to make music that people will remember. Keep your ears and eyes open for more from Midwest Mali coming soon.

We The Midwest has a variety of artists that they currently work with and assist with promoting and branding. We The Midwest also provides numerous marketing avenues and a full studio for any artist in their area. Be sure to check out the We The Midwest website and social media platforms for more information. Instagrams: wethemidwest, Piwreckz, Midwest mali, Sonny campbell music

We The Midwest is taking over!

Source: We The Midwest 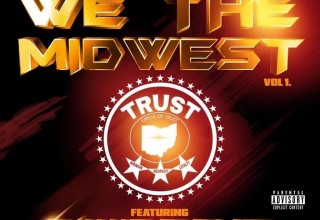 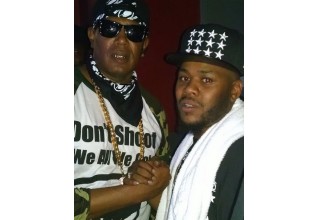 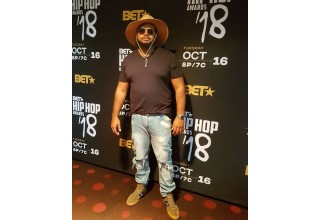 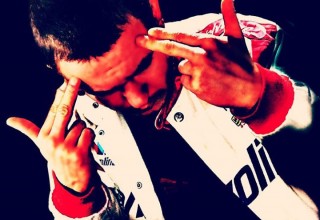