Vision Films Presents MURDER on the CAPE, Based on the Christa Worthington Murder 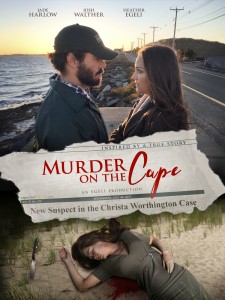 LOS ANGELES, Calif., September 27, 2017 (Newswire.com) - Vision Films is proud to present MURDER ON THE CAPE, based on the 2002 Cape Cod murder of Christa Worthington. Written and directed by Arthur Egeli, MURDER ON THE CAPE is a stunning and deeply human retelling of the case that shocked the nation.

It struck me while I was watching this film that there was even more to the typical 'torn from the headlines' movie, it is a compelling murder mystery, where a real 'who done it' is unfolding before our eyes in the news.

MURDER ON THE CAPE is based on the true story of New York fashion writer Christa Worthington, who has an affair with a married fisherman while spending a winter holiday in Cape Cod. She returns two years later with his child looking to rekindle their love. When she is found murdered, a mystery unfolds within the tight-knit community, shedding doubt on the prime suspect’s guilt.

“The heart of the story is that there were all these personal struggles that you cannot read in a book about the crime,” director Arthur Egeli says. “You don’t get to see how everything affects each other, so we produced a narrative film about the characters who all had unique perspectives.”

Get MURDER ON THE CAPE

Vision Films is an Independent Worldwide Distributor and VOD Aggregator of over 800 Feature Films, Documentaries and Music Programs from some of the most prolific independent film producers in the world.   Led by Lise Romanoff, Managing Director/CEO Worldwide Distribution, Vision Films releases 2-4 films a month, across Theatrical, VOD, DVD, and television. www.visionfilms.net

We are excited to present MURDER ON THE CAPE for review, and editorial inclusion. Review links are available; request yours today! 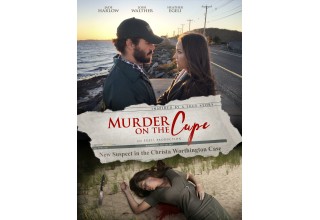 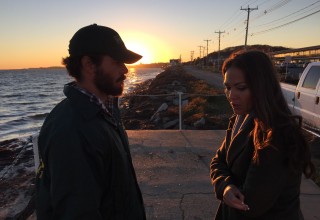