VeloReality CEO Gary Bauer was joined by VP Davis Gravelsins in announcing 40 new Tuscan rides now available in 1080 HD and 4K. The new Real LIfe Videos (RLVs) were completed in time for the holiday gift-giving season and will be followed by 100 more to be released starting in January.

TORONTO, November 16, 2018 (Newswire.com) - ​VeloReality CEO Gary Bauer today announced the release of 40 new 4K Real Life Videos (RLVs) ahead of the 2019 indoor training season. Featuring over 1200kms filmed during the peak summer riding months of 2018, and around Tuscany, Italy, the new 4K RLVs will challenge, amaze and immerse riders with some of the most beautiful stretches of cycling in the world.

“Our customers are picky. They prefer riding Virtual Reality much more than watching TV shows while they ride indoors,” explains VeloReality's VP Marketing, Davis Gravelsins. “They also don't like training with low-resolution video on their tablets or laptop screens, and don't just watch performance metrics displayed on their mobile phones. Our people want to really see and feel reality while riding their favourite bike on their Neo, KICKR or Drivo II. They want to ride right into the screen in front of them.”

Our customers are picky. They prefer riding Virtual Reality much more than watching TV shows while they ride indoors.

The peleton of 40 new rides in Full HD and 4K lead the coming pack of over 100 more on their way before the end of the season, with 60 expected to hit the store before the end of January 2019. Amalfi, Bolsen, Casa Pianelli, Murio and Vescovada are just a few of the famous Tuscan regions you will ride through — almost forgetting the burn of climbing over 15,000 metres over the 1,200 kilometres of new Italian RLVs.

The additional forty 4K and HD RLVs are the first batch accompanied by another 60 French rides put together in one collection now also available in HD or 4K. 100 more new rides are planned for release before the end of the 2019 indoor training season.

“Three years ago when we first started doing our videos in 4K as well as 1080HD, people thought we were wasting our time. Now we have the world’s biggest collection of iconic 4K RLVs and we expect most of our sales growth to come from a spike in demand for this big screen format.”

All of VeloReality’s new and existing 4K videos are now available on shippable 4/6/8TB drives from the company’s online store, along with Full HD RLVs which can be downloaded or shipped on a smaller 2 TB Drive.

VeloReality works closely with Cyklehaus as a founding sponsor of the Silver Goose CX Pan Am as an ongoing sponsor, promoter and pro-active supporter; and has also worked with Cycling Canada to help put more Canadians on the Olympic podium.

VeloReality has the largest 4K and HD RLV collections available, with free VRide software that works on any ANT+ trainer. Our own smart trainer — the LYNX VR — is the world’s most advanced indoor turbo trainer with unmatched real-ride feel. Our growing collection of iconic RLVs, our VRide software and our LYNX VR Trainer let you Ride Reality in your own home. 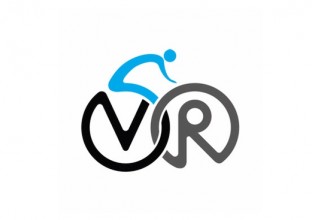 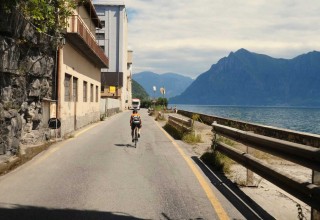 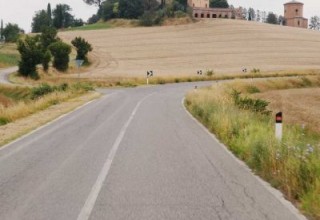 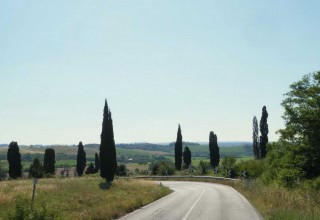 We make the Lynx Trainer, VRide Software and VeloStream RLVs with our growing collection of 720, 1080 and 4K rides featuring the world's best routes. VeloReality offers true immersion as a total indoor cycling platform for any ANT+ smart trainer. 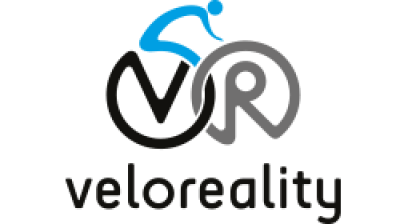 VeloReality's 383 Real Life Videos Now Streaming in Real-Time, Free for Any ANT+ Smart Trainer
VeloReality's collection of VeloStream720 Streamed and On-Demand videos is the world's largest and is now available at a zero price point. Indoor training enthusiasts can visit veloreality.com to sign up for their free account, get their free VRide software and start riding reality for free.
VeloReality - Feb 7, 2020