The Upper Deck Series 1 flagship brand was introduced to the trading card industry back in 1990 and quickly evolved into one of the hobby's most sought after releases. Series 1 is known for its high-quality photography, comprehensive checklist of top rookies and superstars, and exciting insert sets featuring player autographs, jersey swatches and pieces of rare memorabilia.

“Upper Deck’s Series 1 brand offers something for every level of collector, making it one of the most anticipated releases of the year,” said Jason Masherah, President of Upper Deck. “As we continue to grow the esports collectibles market, it is important that we provide the best collecting experience possible for Overwatch League fans by offering highly sought-after products like Upper Deck Series 1.”

The Upper Deck Company, headquartered in Carlsbad, California, is a worldwide sports and entertainment company built on the pillars of quality craftsmanship, authenticity and innovation. Upper Deck is the official trading card of the Overwatch League, and is dedicated to creating premium products that turn memorable moments into collectibles. Learn more at www.upperdeck.com or at www.UpperDeckBlog.com.

About the Overwatch League™

The Overwatch League™ is the first major global professional esports league with city-based teams across Asia, Europe, and North America. Overwatch® was created by globally acclaimed publisher Blizzard Entertainment (a division of Activision Blizzard—Nasdaq: ATVI), whose iconic franchises have helped lay the foundations and push the boundaries of professional esports over the last 15 years. The latest addition to Blizzard's stable of 22 #1 games,[1] Overwatch was built from the ground up for online competition, with memorable characters and fast-paced action designed for the most engaging gameplay and spectator experiences. To learn more about the Overwatch League, visit www.overwatchleague.com.

[1] Sales and/or downloads, based on internal company records and reports from key distribution partners.

Best known for blockbuster hits including World of Warcraft®, Hearthstone®, Overwatch®, the Warcraft®, StarCraft®, and Diablo® franchises, and the multi-franchise Heroes of the Storm®, Blizzard Entertainment, Inc. (https://www.blizzard.com), a division of Activision Blizzard (NASDAQ: ATVI), is a premier developer and publisher of entertainment software renowned for creating some of the industry's most critically acclaimed games. Blizzard Entertainment's track record includes 22 #1 games* and multiple Game of the Year awards. The company's online gaming service, Blizzard Battle.net®, is one of the largest online-gaming services in the world, with millions of active players.

* Sales and/or downloads, based on internal company records and reports from key distribution partners.

Activision Blizzard Esports (ABE) is responsible for the development, operation, and commercialization of Activision Blizzard’s professional gaming properties including the Overwatch League™, the Call of Duty® League™, Call of Duty® Challengers™, Hearthstone® Masters, StarCraft® II esports, Warcraft® III: Reforged™, and the World of Warcraft® Arena World Championship and Mythic Dungeon International, among others. ABE also operates Tespa, the leader in collegiate esports. It is ABE’s vision to be the most innovative, scalable, and valuable developer of global competitive entertainment. 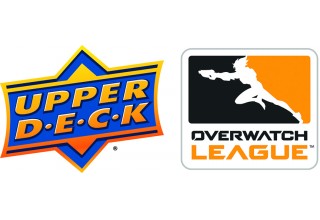 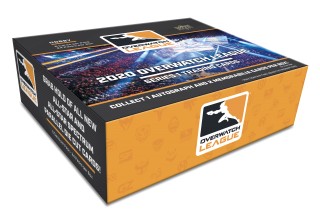 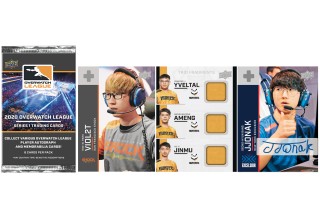